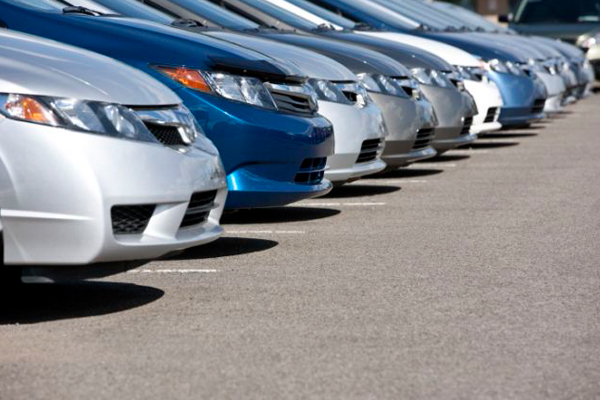 Car production in the UK dropped by almost a third in 2020. This made it to reach its lowest level since 1984. This was revealed by the Society of Motor Manufacturers and Traders (SMMT) has revealed. UK Car Production

SMMT boss Mike Hawes described the results as “the worst in a generation” but said they were “absolutely no surprise”. He warned that any recovery in 2021 would be only marginal and dependant on just how long the UK and other key export countries remain in lockdown with showrooms closed. uk car production

An independent forecast predicts the recovery to reach about one million cars produced in 2021, still way short of the generational high of 1.7 million cars in 2016. The last time car production dipped below 1.0m was in the depths of the global financial crisis in 2009.

The fact that such a large proportion of new cars built in the UK were EU bound shows how important it was for the UK car industry to benefit from tariff-free trade with the EU.

“It does deliver plenty of what we needed,” said Hawes, commenting on the Brexit deal. “If we reflect on its nature and ambition, it was better than we probably expected. The automotive industry arguably did pretty well. We know the government actively sought to protect and safeguard the industry.” uk car production 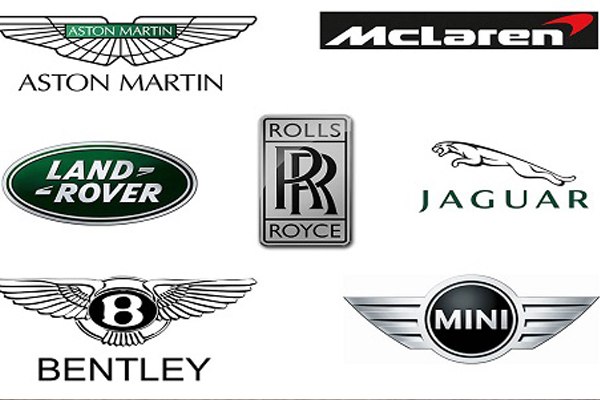 The key export markets of the US and Japan dropped, but there were rises in China and South Korea, countries that came out of shorter, sharper lockdowns faster than the likes of Europe and the US. uk car production

Amid the gloom, the UK did manage to increase the proportion of electric, hybrid and plug-in hybrid models it makes relative to pure petrol, diesel and mild hybrids. This stood at 18.8% of all cars built, up from 14.8% a year before. Almost eight in 10 of these were exported.

However, this figure will have to increase dramatically ahead of the government’s plan to ban the sale of everything but plug-in hybrids and electric cars from 2030, with plug-in hybrids following five years later.

If car manufacturing is to continue to thrive in the UK after this date, investment will need to be made in the next few years to prepare the factories for this switch. Now there is clarity on both Brexit and the 2030 date, and a stay of execution on rules of origin on where batteries are sourced for electric cars, Hawes said the UK “had a window to attract investment” to build electric cars here. uk car production

Investments already made on this include Nissan’s to build larger battery packs in Sunderland, and £2.6bn committed last year by Britishvolt to build a gigafactory in Blyth. This £2.6bn made up the bulk of the £3.23bn publicly invested in UK automotive manufacturing last year.