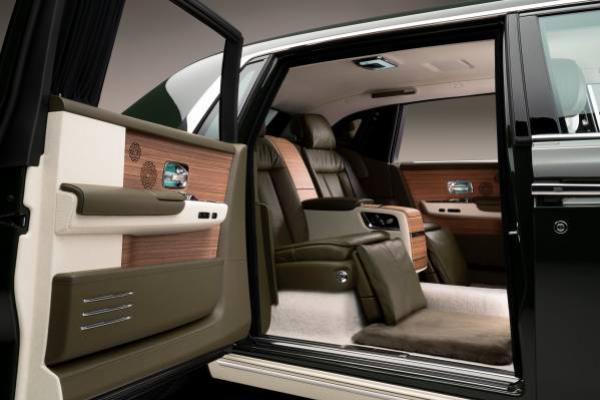 It was commissioned by Japanese entrepreneur, art collector and supercar enthusiast Yusaku Maezawa. 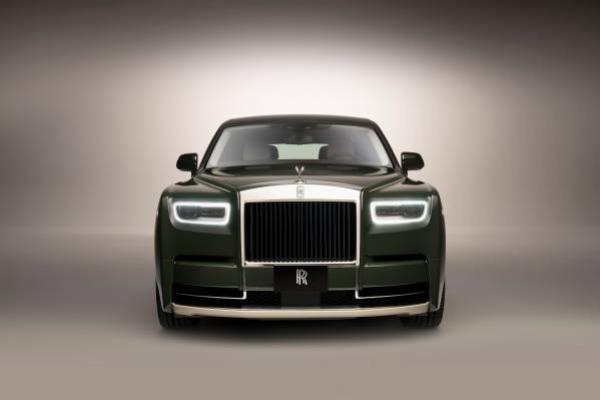 Japanese billionaire Yusaku Maezaw has taken delivery of his magnificent Bespoke Phantom built through the collaboration of Rolls-Royce and Italian dfffff, Hermès. 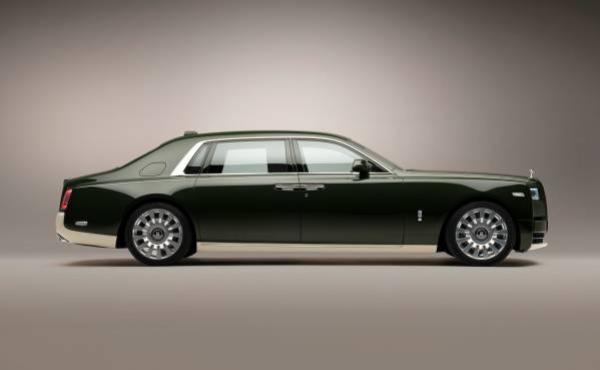 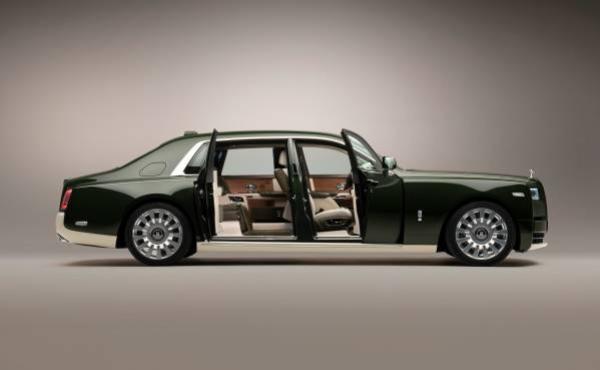 On the outside, the Phantom Oribe wears a unique two-tone paint that matches the characteristic green and cream glazes of antique Japanese Oribe ware. The upper part is finished in Oribe Green, a fully Bespoke colour created exclusively for the client.

Inside, the seats, steering wheel, gear selector, duchess handles, and the rotary controls for the climate controls, are covered with Hermès Enea Green leather. 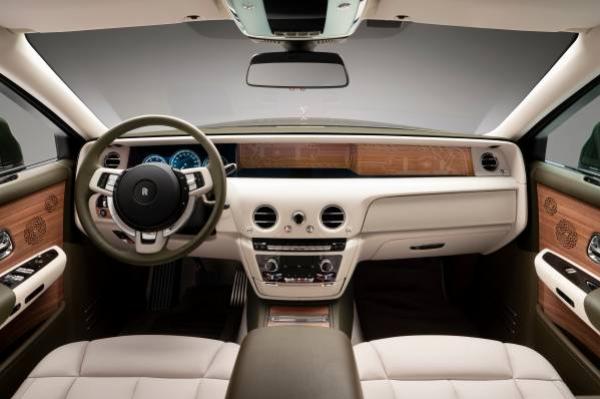 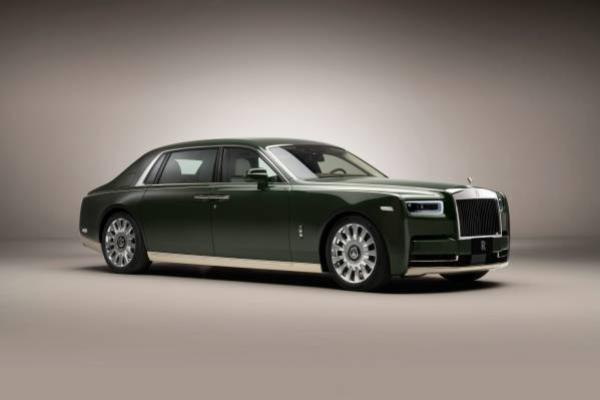 “This majestic and tasteful Rolls-Royce Phantom demonstrates what is possible when talented people from two of the world’s great houses work closely together alongside a far-sighted, inspirational client like Maezawa-san. 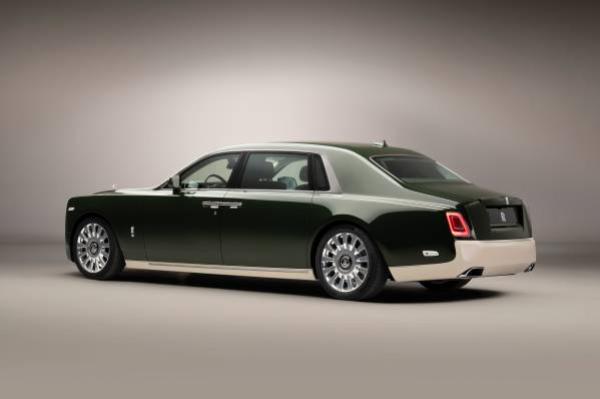 It is a meeting of minds, expertise, visions and skill that represents the very best of our respective craftspeople and capabilities”