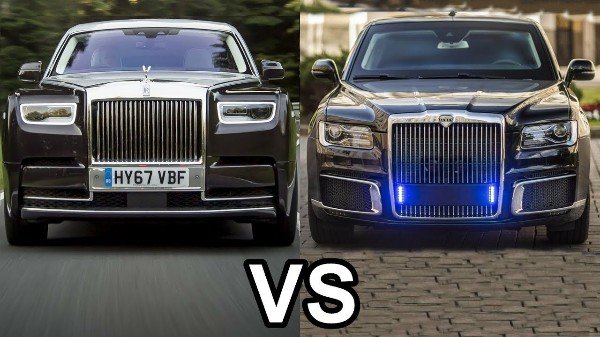 Do want to see the British-made Rolls-Royce Phantom stand beside one of its main rival, the Russian-made Aurus Senat L700? 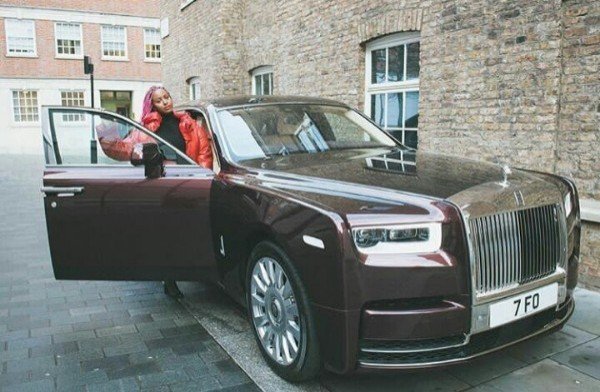 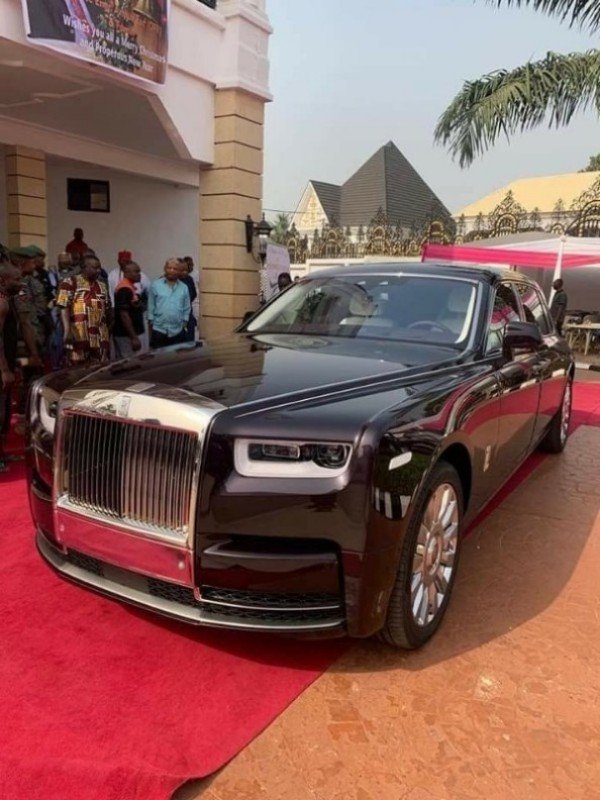 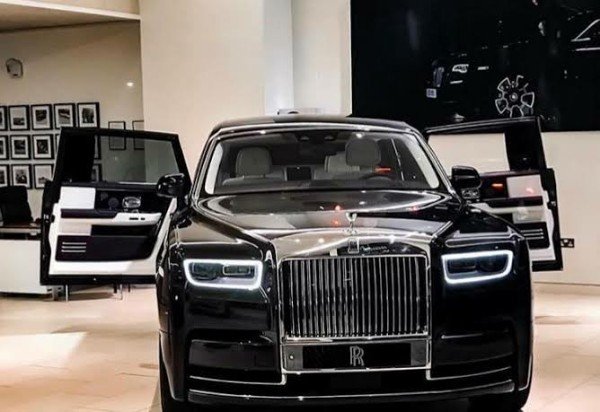 The Phantom is the biggest Rolls-Royce money can buy . The eighth and current generation of Phantom , the second under BMW ownership, shares the same platform with the most luxurious SUV, the Cullinan. 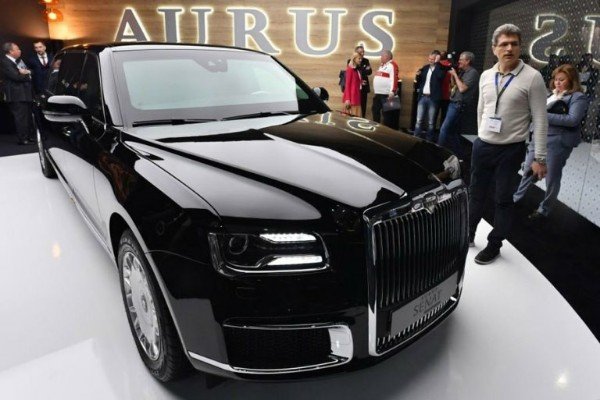 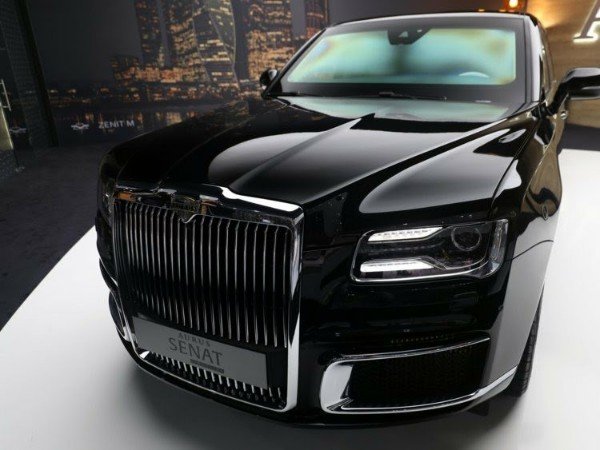 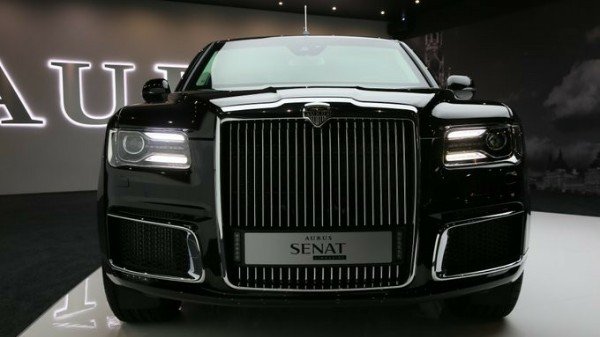 The Aurus Senat L700 is the new beast from Russia. The ultra luxurious car, which can be described as a Rolls-Royce without the iconic Spirit of esctasy and the rear suicide-doors, comes in armoured and unarmoured version . 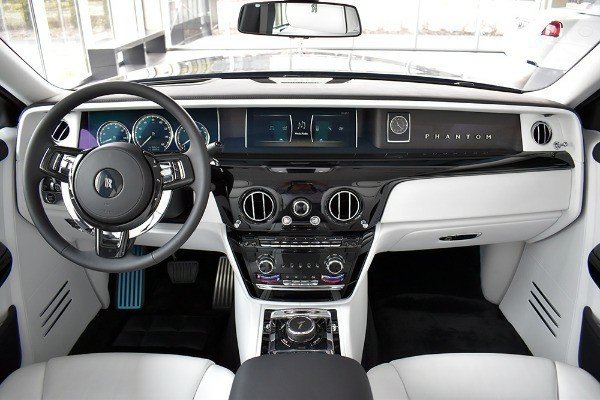 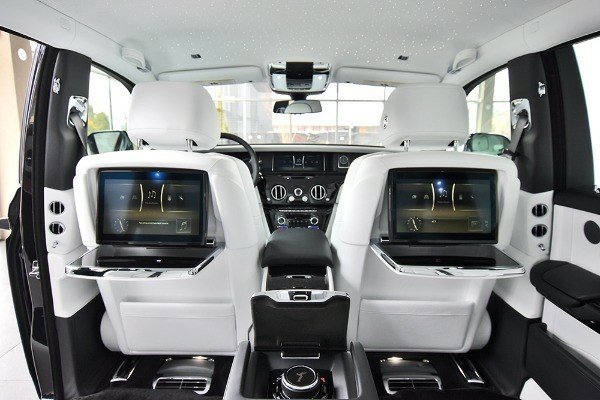 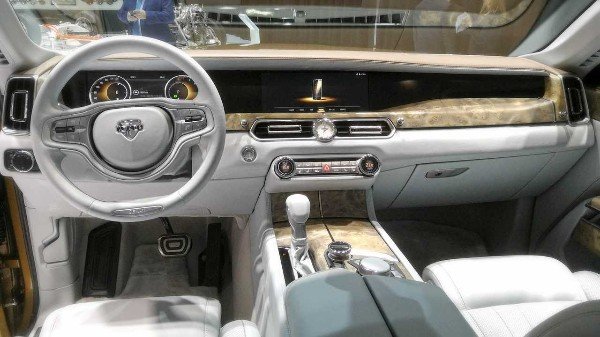 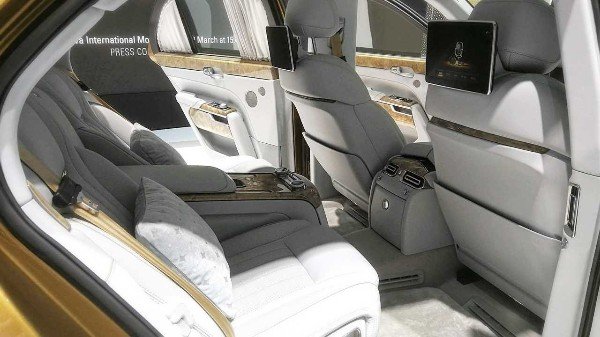 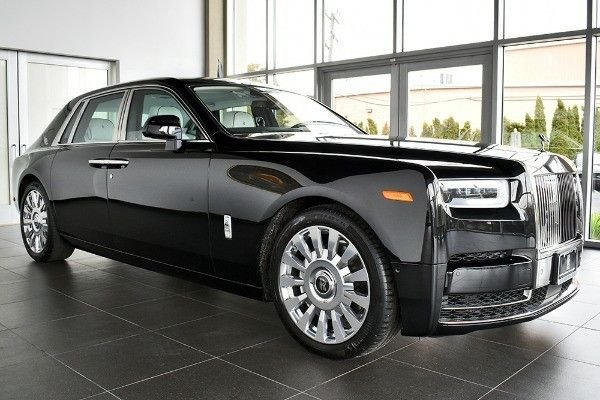 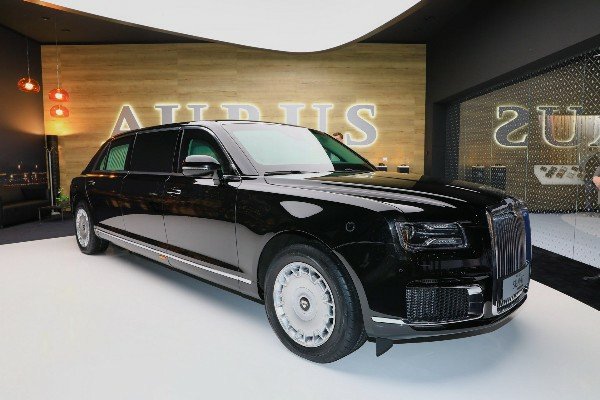 The Aurus Senat uses a 4.4L hybrid-petrol V8 engine that produces 568 hp, can go from zero to 60 mph in 6 seconds, and features a nine-speed automatic transmission along with all-wheel drive. 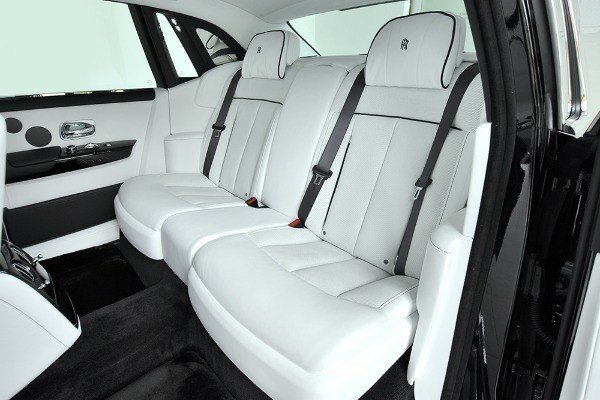 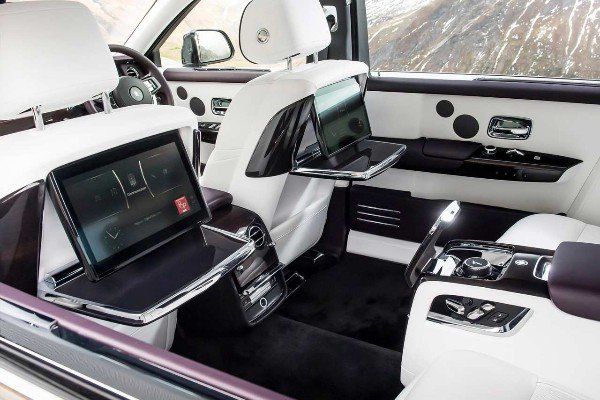 According to Rolls-Royce Motors , 99 Percent Of Phantom delivered so far were customised, which means that the bespoke options like armouring, could push its base order price from $450,000 to $600,000. 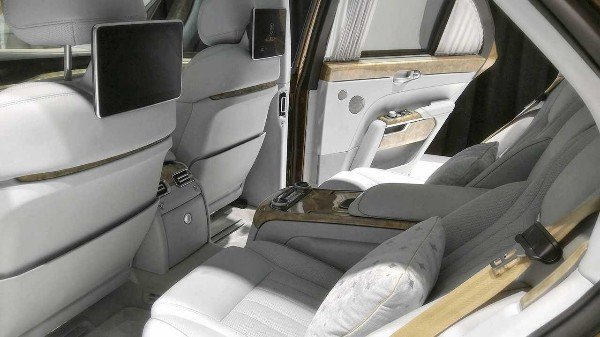 The Aurus senat starts at $160,000 for the unarmoured sedan version. The Armoured Limo – like Vladimir Putin’s official car, which comes equipped with steel-reinforced tyres in addition to keeping its occupants safe when fully submerged in water, will certainly cost more.

Rolls-Royce Phantom Vs Aurus Senat L700, Which Of The Luxury Cars Would You Rather Have?