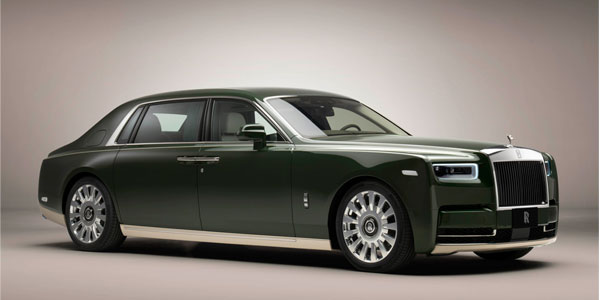 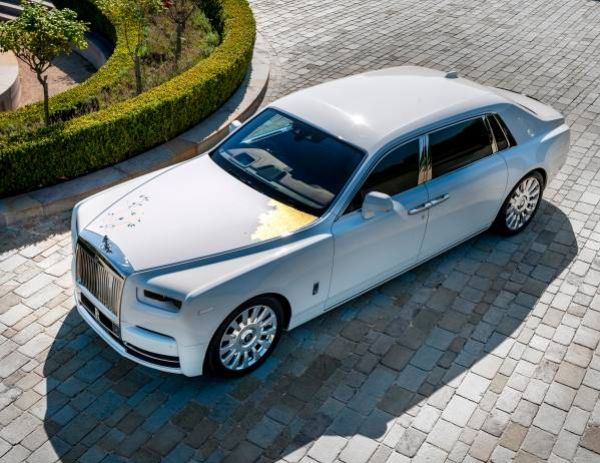 Rolls-Royce made history last year by selling the most cars in its 117-year history.

It is the highest volume recorded by the Goodwood-based company since its inception as Rolls-Royce Limited in 1906. The carmaker attributes this to “all-time record sales in most regions” and strong demand for all of its models, adding that the sales volumes achieved last year make it the undisputed leader in the uber-luxury segment.

In terms of Rolls-India Royce’s sales, the company stated that despite challenges throughout the year, its business remained stable. “We are now seeing positive signs of a rebound, with increased customer interest in the brand,” said Sangwook Lee, Asia Pacific regional sales manager. In our country, Rolls-Royce sells the Wraith, Ghost, Phantom, Dawn, and Cullinan SUV.

Although the company has not released global figures for each car, Rolls-Royce claims that the latest Ghost sedan has helped them record these numbers, which are bolstered by the overseas launch of the more dynamically oriented Ghost Black Badge.

The larger Phantom and Cullinan models are also selling well, with orders continuing until the third quarter of this year. To fulfill these orders, its factory in Goodwood now operates on two shifts.

With models like the Phantom Oribe and Phantom Tempus, bespoke Rolls-Royce commissions reached an all-time high. In addition, the carmaker revealed the £20 million (over Rs 20 crore) Boat Tail in 2021 as a statement for its Coachbuild division, which is expected to produce a completely bespoke model every two years.

Rolls-Royce has also recently begun on-road testing of the Spectre – its first fully electric car – and by the time it is revealed, it will have completed over 20 lakh kilometers of testing, which is equivalent to 400 years of use.

Rolls-record Royce’s sales figures come just days after Bentley, another British marque, announced that last year was its best year on record. Clearly, the pandemic has had no effect on luxury sales.

5 Reasons Why You Shouldn’t Over-Speed

7 Injuries That Deployed Car Airbags Can Cause