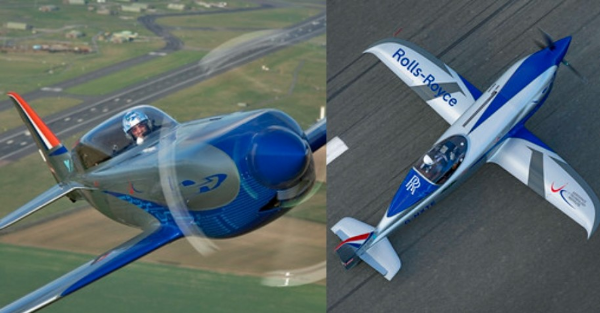 The Rolls-Royce aircraft was propelled on its record breaking runs by 400kW (500+hp) electric powertrain.

‘Spirit of Innovation’ also boasts of the most power-dense battery pack ever assembled for an aircraft. 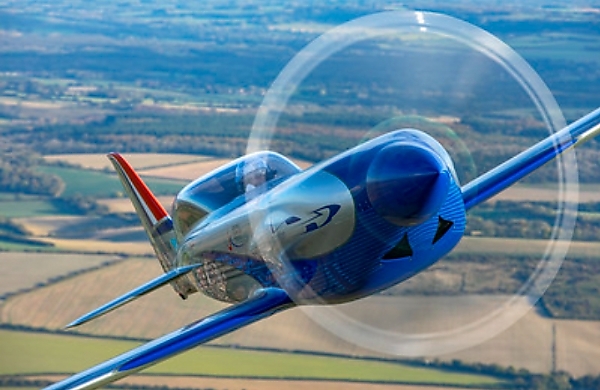 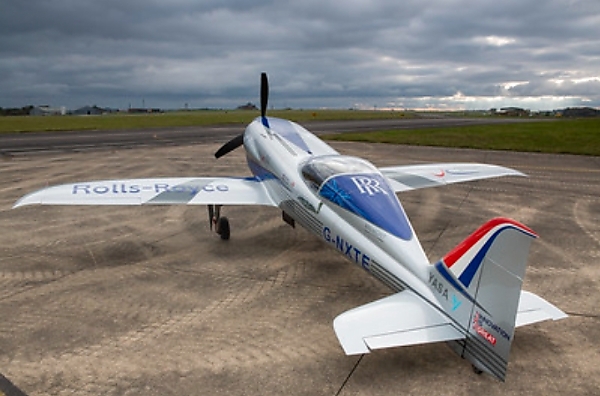 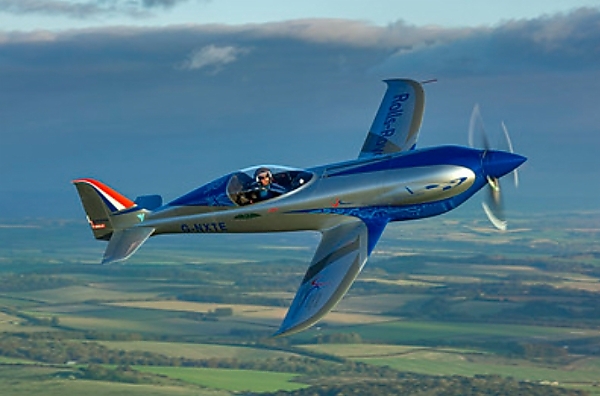 In further runs at the UK Ministry of Defence’s Boscombe Down experimental aircraft testing site, the aircraft achieved 532.1km/h (330 mph) over 15 kilometres – 292.8km/h (182 mph) faster than the previous record.

Both records have been officially verified by the Fédération Aéronautique Internationale (FAI), the World Air Sports Federation that controls and certifies world aeronautical and astronautical records. 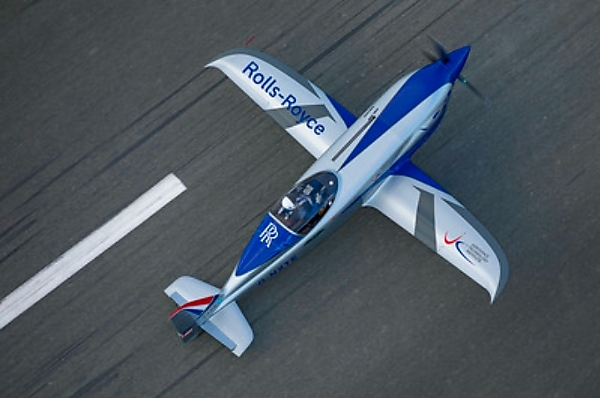 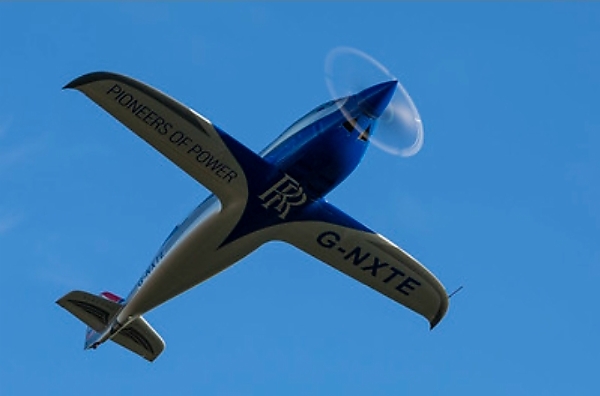 The aircraft is part of the UK Government-backed ‘Accelerating the Electrification of Flight’ project (ACCEL). During its record-breaking runs, the aircraft also clocked up a maximum top speed of 623km/h (387.4mph), making it the world’s fastest all-electric vehicle. 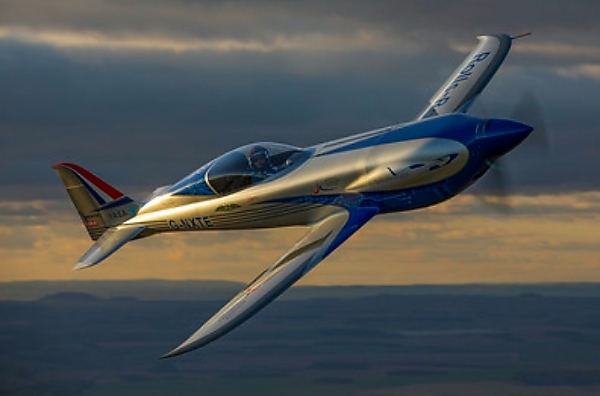 “Achieving the all-electric world-speed record is a fantastic achievement for the ACCEL team and Rolls-Royce. I would like to thank our partners and especially aviation start-up Electroflight, for their collaboration in achieving this pioneering breakthrough.

“The advanced battery and propulsion technology developed for this programme has exciting applications for the Advanced Air Mobility market. 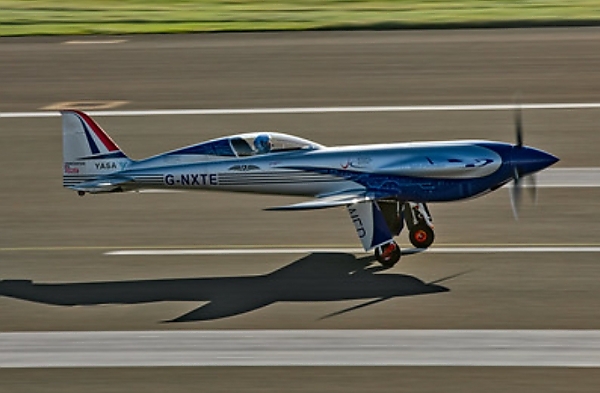 “This is another milestone that will help make ‘jet zero’ a reality and supports our ambitions to deliver the technology breakthroughs society needs to decarbonise transport across air, land and sea.”

The aircraft was propelled on its record breaking runs by 400kW (500+hp) electric powertrain and the most power-dense propulsion battery pack ever assembled in aerospace. 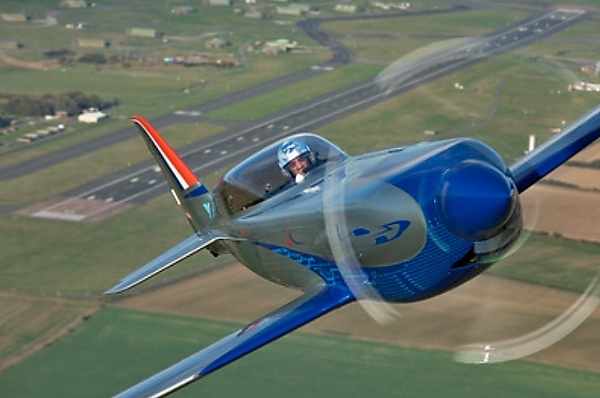 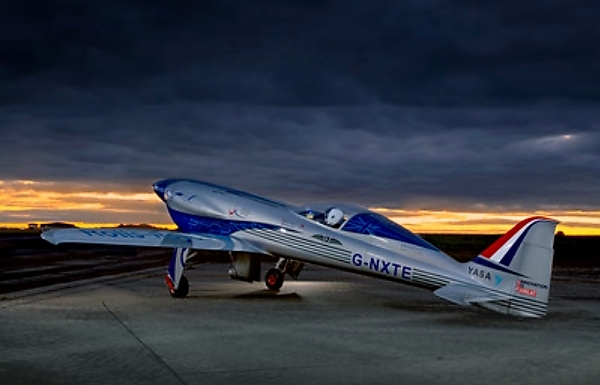 The speed achieved by test pilot and Rolls-Royce Director of Flight Operations Phill O’Dell in the ‘Spirit of Innovation’ was more than 213.04 km/h (132 mph) faster than the previous record set by the Siemens eAircraft powered Extra 330 LE Aerobatic aircraft in 2017.