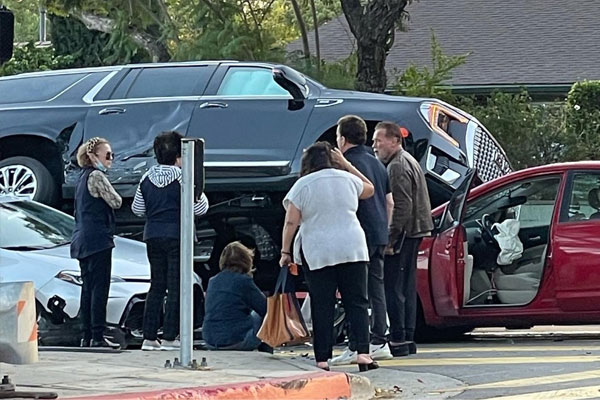 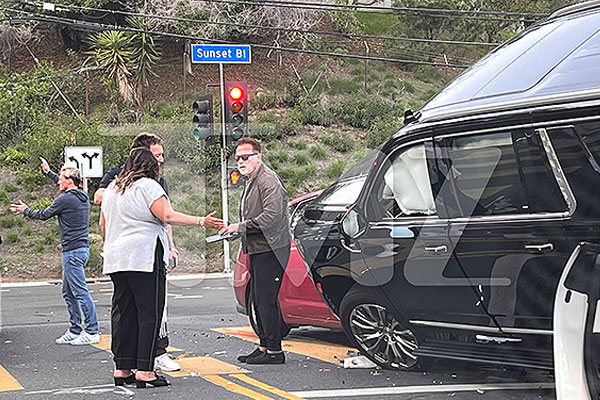 Arnold Schwarzenegger, the actor and former governor of California, was involved in a car accident in Los Angeles on Friday evening, according to his representative.

The four-vehicle collision occurred at Sunset Boulevard and Allenford Avenue on the city’s west side around 4:35 p.m., according to the Los Angeles Police Department.

Photos from the scene appear to show a GMC Yukon partially on top of a red Toyota Prius, which is believed to be Schwarzenegger’s SUV.

After the crash, Schwarzenegger and his friend, fitness personality Jake Steinfeld, were photographed at the scene.

A representative, who added that the actor’s main concern is “for the woman from the other vehicle”, confirmed Schwarzenegger’s involvement.

With “an abrasion to her head,” one woman was taken to the hospital. There were no other injuries reported. 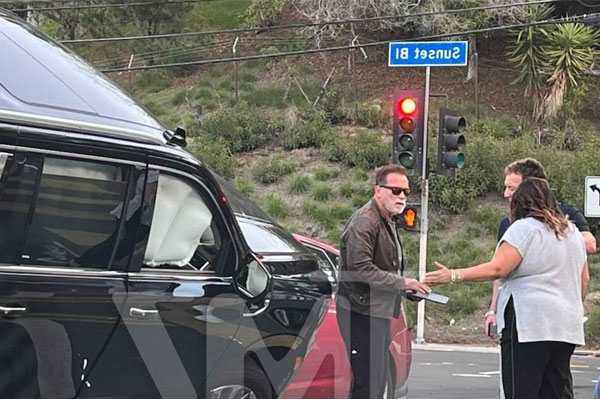 The police department stated that “neither alcohol nor drugs are suspected as factors in this collision.” Everyone involved stayed on the scene.

Schwarzenegger has been involved in a car accident in his Brentwood neighborhood before.

The “Terminator” actor crashed his Harley-Davidson motorcycle into a car in 2006, while still governor. He suffered a cut upper lip as a result of the accident. 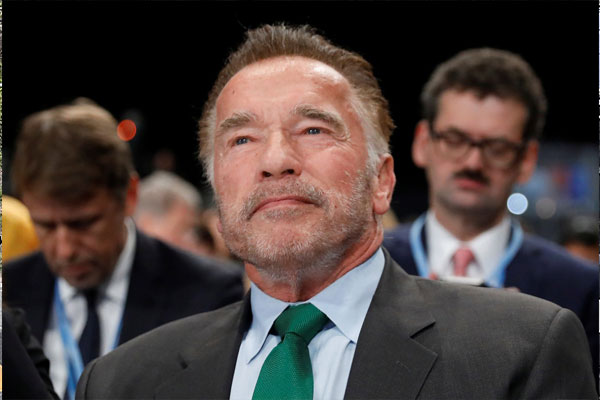