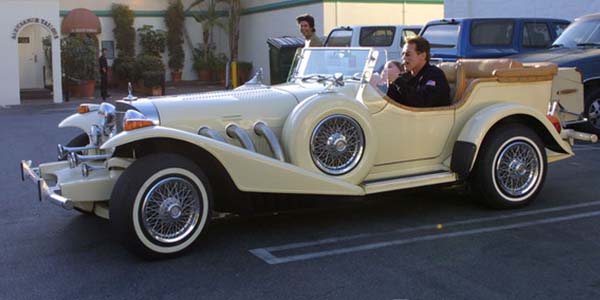 Arnold Schwarzenegger is a undoubtedly a popular Hollywood actor and former Governor of California State, who definitely has to have a fleet of cars, but he’s different, continue below;

A muscle car for a muscle man. 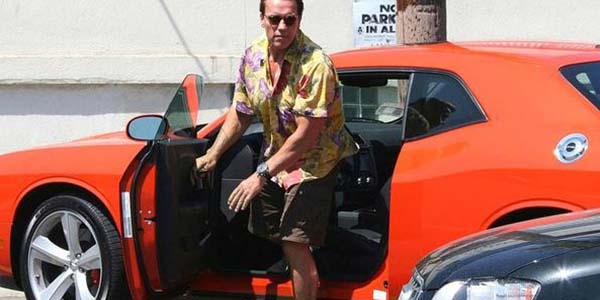 Apparently the terminator has a soft spot for fancy. 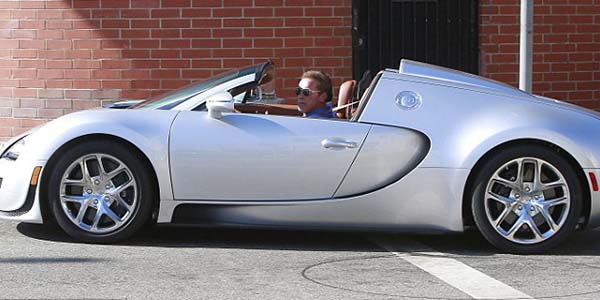 A popular ride among celebrities. 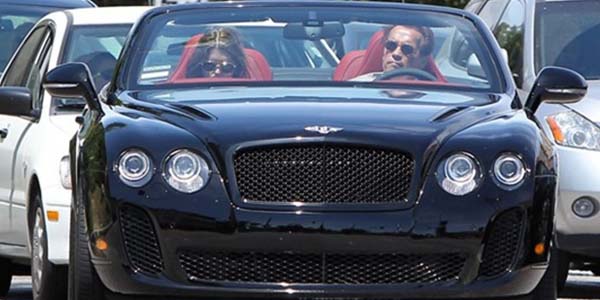 The tank was used in the Korean War, now Arnold owns it, although he uses it to crush cars for charity. 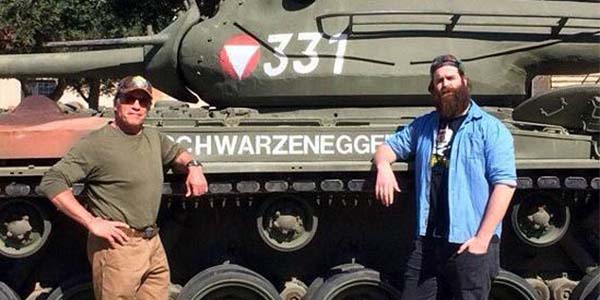 The Excalibur cars  were built to pay tribute to the 1928 Mercedes –Benz SSK by Brooks Stevens for Studebaker. 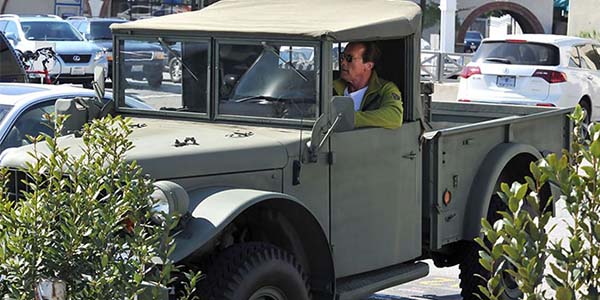 Arnold was involved in an alternative fuel researched and  he got this beast modified to run on vegetable oil. 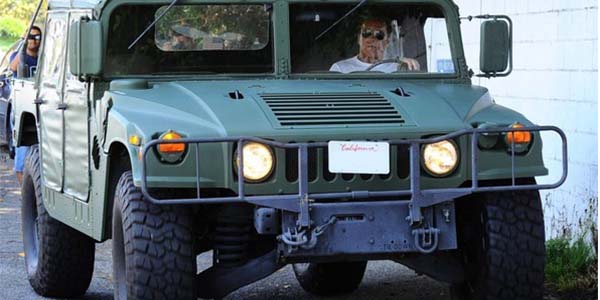 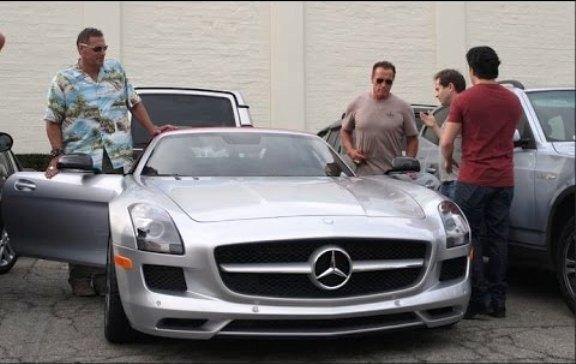 As expected, a famous actor that owns a classy car. 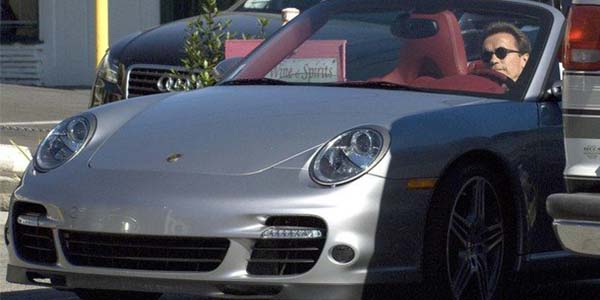