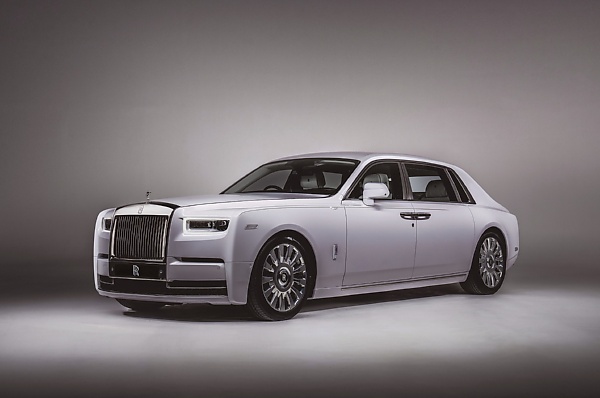 Check out flower-inspired Phantom Orchid, a one-off Rolls-Royce Phantom Extended for a client in Singapore.

The Bespoke masterpiece encapsulate the grace, strength, and resilience of an orchid.

It was crafted by Rolls-Royce in collaboration with artist Helen Amy Murray over a period of two years.

It’s unclear who the One-Of-One Phantom Orchid was commissioned for, and Rolls-Royce didn’t mention a price.

But a regular Rolls-Royce Phantom luxury sedan starts at about $460,000, before customizations. 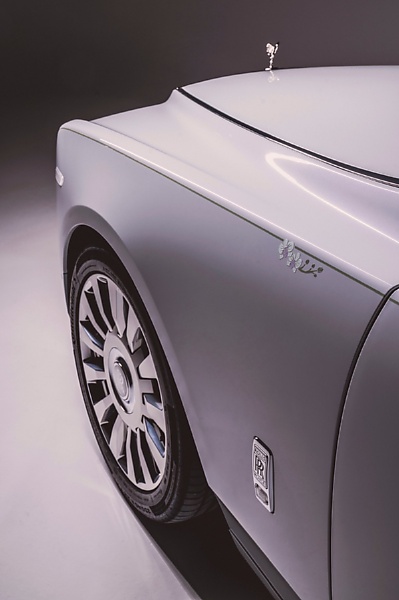 The Bespoke masterpiece encapsulate the grace, strength, and resilience of an orchid, which is the most coveted of ornamental plants. 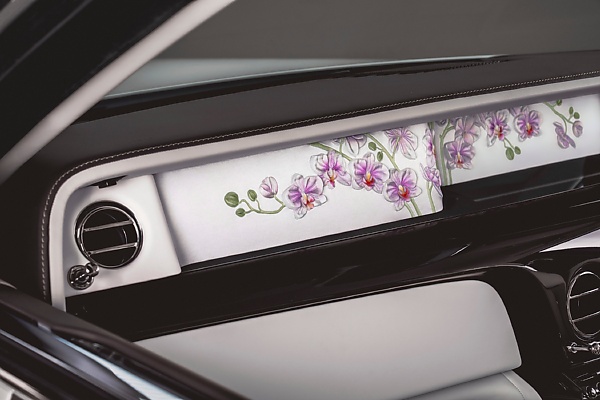 Phantom Orchid was created by the marque’s Bespoke Collective at Goodwood in collaboration with artist Helen Amy Murray over a period of two years.

UK-based artist and textile designer Helen Amy Murray said she was inspired by several kinds of orchids, including the Singapore Orchid, spending over 200 hours relentlessly refining her design and artwork with a team of six. 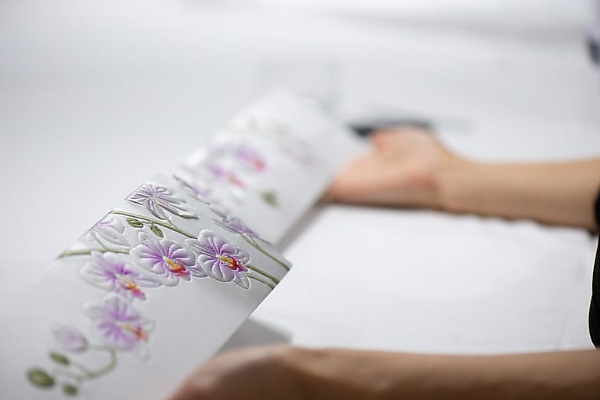 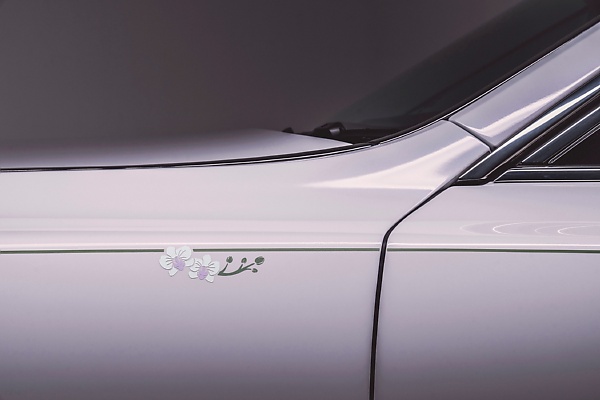 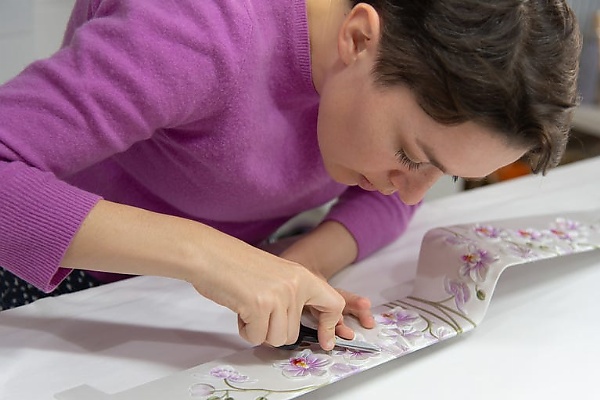 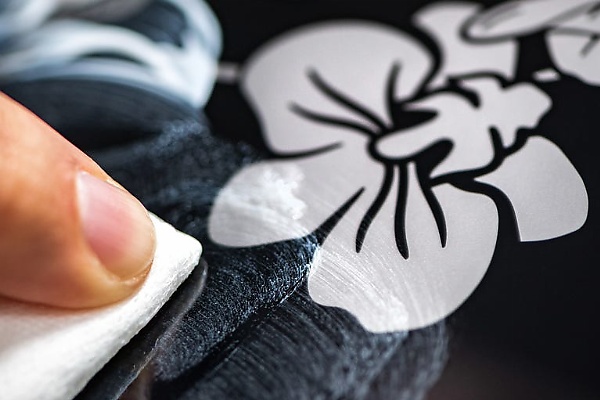 “I started by focusing on the actual orchids, which promptly led me to realise that colour was key to capturing the essence of the species. I have created artworks featuring orchids in the past, but my idea for the Gallery was to create something in realistic full colour, which pushed us to refine our digital printing skills,”

Its unique paint — Arctic White with a tint of violet — was combined with fine glass particles, resulting in a pearlescent appearance under bright sunlight.

The exterior is finished with a seamless single coachline incorporating the orchid motif in its design. 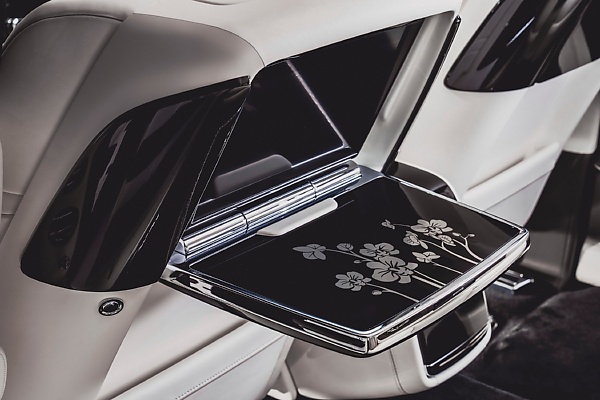 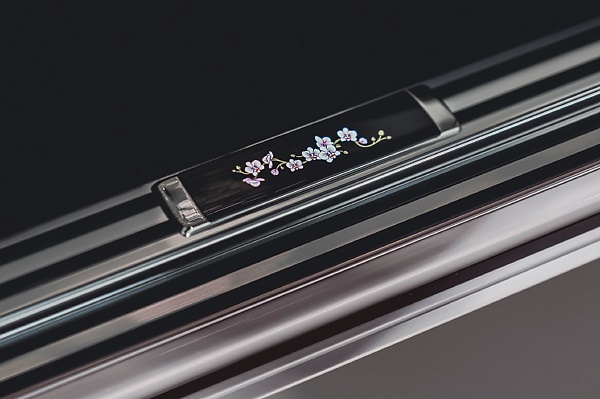 The interior suite was furnished with elegant, natural colours which provide a soothing ambience akin to an Orchid Sanctuary. The Bespoke orchid-inspired Picnic Table Inlays in the rear of the suite which, when opened, gracefully reveal a beautiful layer of orchids set into Piano Black veneer.

It’s unclear who the One-Of-One Phantom Orchid was commissioned for, and Rolls-Royce didn’t mention a price the Singaporean client paid for it. But a regular Rolls-Royce Phantom starts at about $460,000.

Thousands Of ‘Unfinished’ Ford Bronco Pile Up, Can’t Be Delivered Due To Chip Shortage