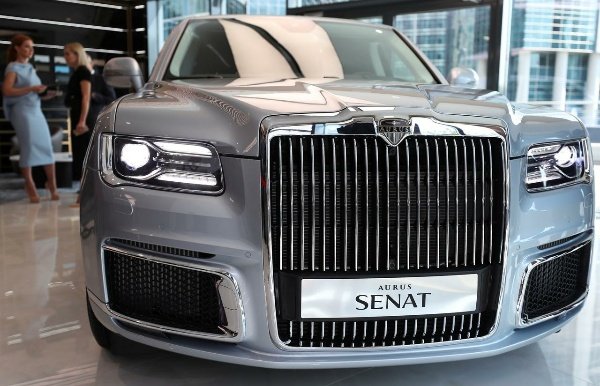 Russia on Friday opened a showroom selling its first post-Soviet luxury limousine under the Aurus brand.

The luxury car, the type used by Vladimir Putin at his inauguration last year, was a response from Russia to overcome western sanctions by reducing its dependence on imported goods and technology.

Russia has invested over $189m (₦68 billion) in the Aurus limousine project since 2013.

Priced at $274,000 (₦99 million) in its basic configuration, minus the cost of customizations, shipping and clearing), the Aurus targets customers in Africa and the Middle East, as well as European and Chinese buyers.

Photo Comparison :Rolls-Royce Phantom Vs Aurus Senat L700, Which Side Are You On? 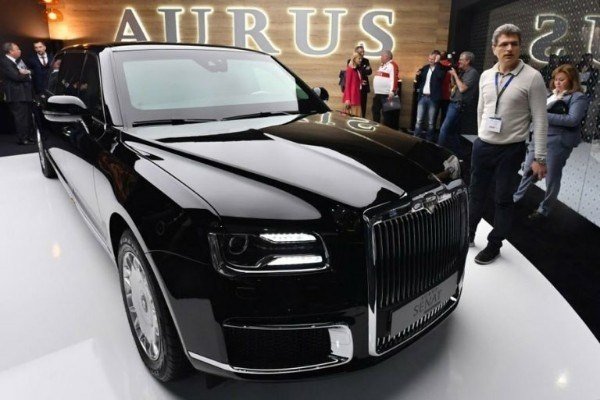 Industry and Trade Minister, Denis Manturov, said during the opening ceremony in Moscow that :
“We expect a similar showroom will appear in China in 2020-2021,”

“The minivan and the SUV Komendant are at the testing stage. I hope to see the latter at the (Moscow International) Automobile Salon in 2020,”

The Aurus Senat will also come in an extended sedan and a shortened limousine version. A hybrid or fully electric version of the Aurus is expected to be unveiled by 2024-2025.

The Russian luxury marque is currently accepting orders for the Aurus Senat Sedan and limousine.