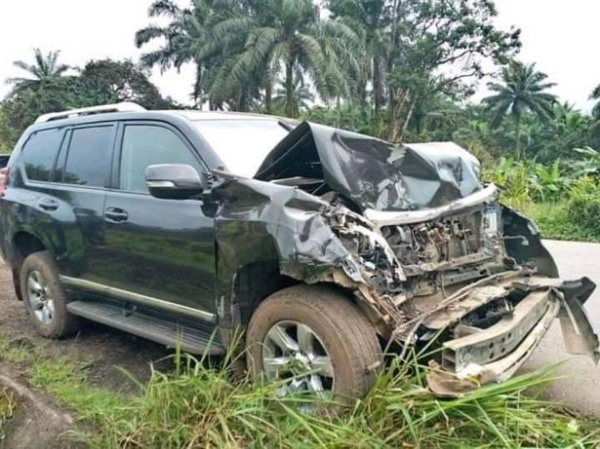 Cameroonian legend Samuel Eto’o involved in car accident in his native country after a public bus crashed into his SUV.

No one died during the crash and the former Chelsea and Barcelona player is said to be in stable condition. 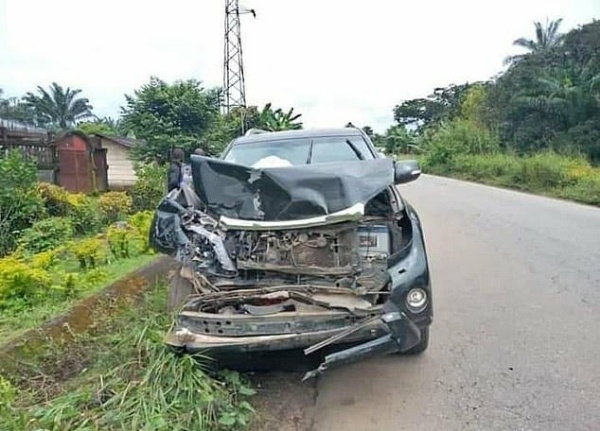 Samuel Eto’o is reportedly in hospital with a minor head injury after a bus crashed into his car in his native country Cameroon on Sunday.

The 39-year-old was said to be returning home from a wedding over the weekend when the accident happened.

According to reports, there were no deaths during the crash, but the bus driver has been apprehended by the police.

Several pictures shared online shows the huge damage the collision caused to the front of his Sports Utility Vehicle (SUV). 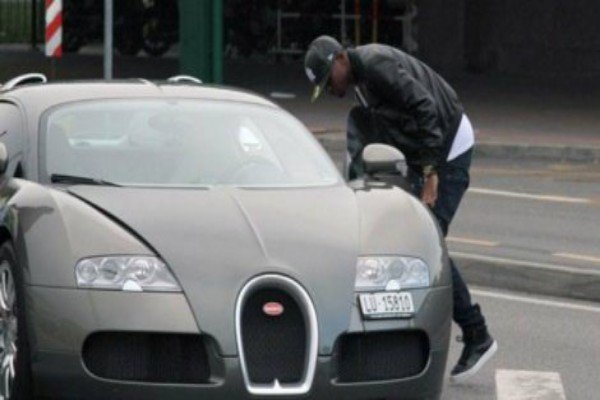 The Cameroonian legend is one of several sports stars who has splashes some of their big salaries on luxury cars. Some of the cars in his incredible garage includes Maybach Xenatec, Bugatti Veyron and Ferrari 458 Italia Mansory Siracusa. 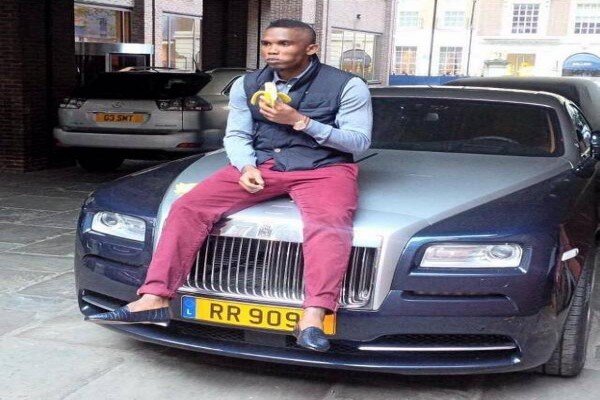 Most of his cars has a customised plate number with the initials SE for Samuel Eto’o, and the number 9 .