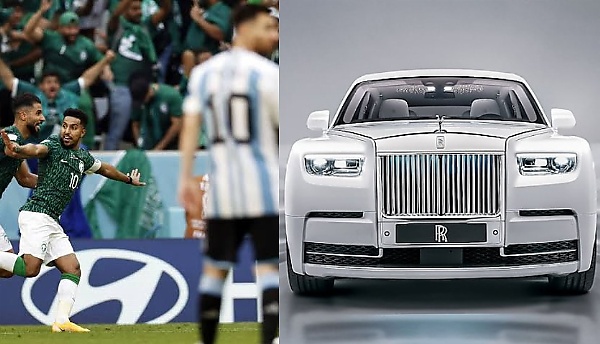 Saudi Arabia Manager denies all 26 players will get Rolls-Royce Phantom 8 each for beating favourite Argentina 2-1.

The former Morocco and Ivory Coast manager insists the claims of each player getting a Rolls-Royce are false.

Multiple reports had claimed Crown Prince, worth $8 billion, had promised all 26 members of the squad a Rolls-Royce Phantom. 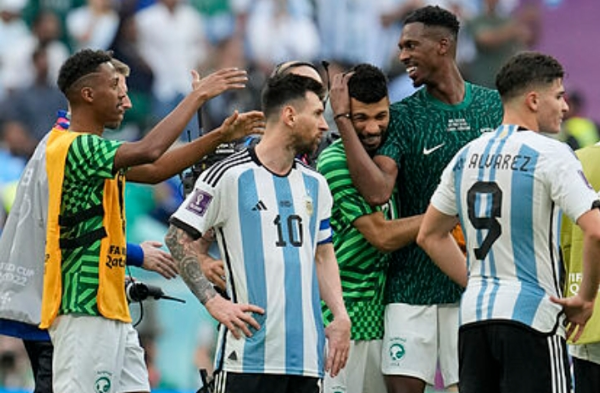 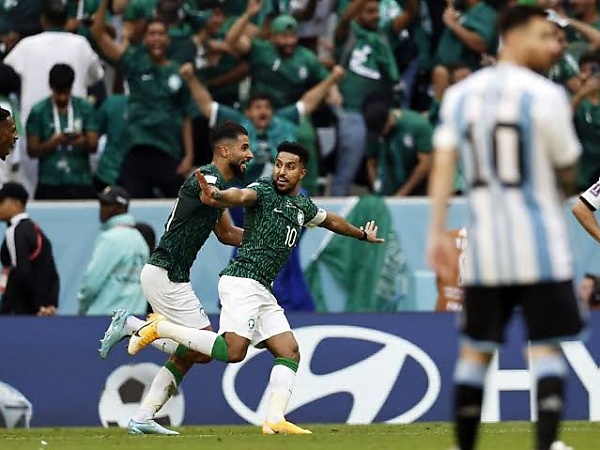 Saudi Arabia manager, Herve Renard, has denied reports suggesting that each member of the Football National Team will get a Rolls-Royce Phantom 8 after their win over Argentina at the ongoing 2022 Qatar FIFA World Cup.

Saudi Government on Wednesday declared a national holiday to celebrate the win, following Tuesday’s victory over highly ranked Lionel Messi’s Argentina – one of the tournaments favorites. 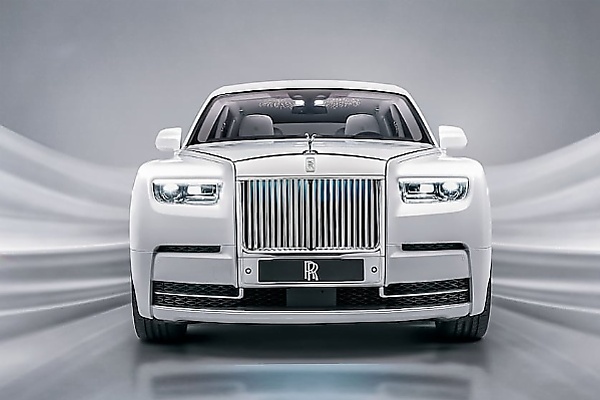 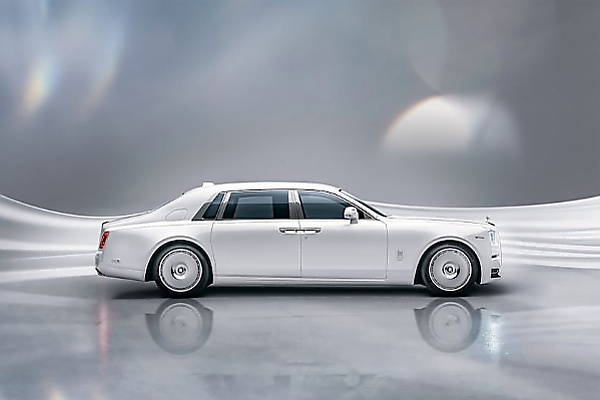 Multiple reports had claimed that Crown Prince Mohammed bin Salman, reportedly worth $8 billion, had promised all 26 members of the Saudi squad a Rolls-Royce Phantom each to celebrate the famous win. 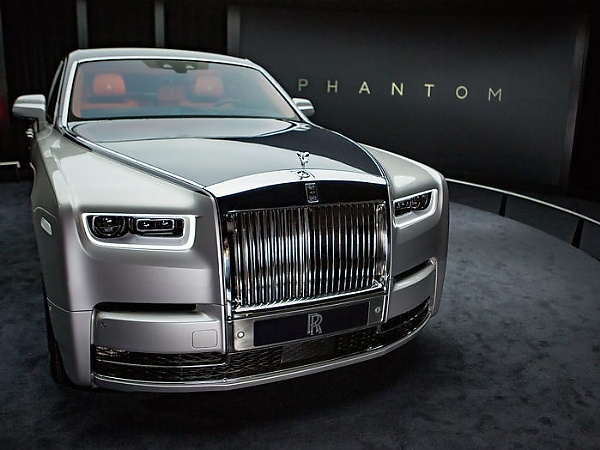 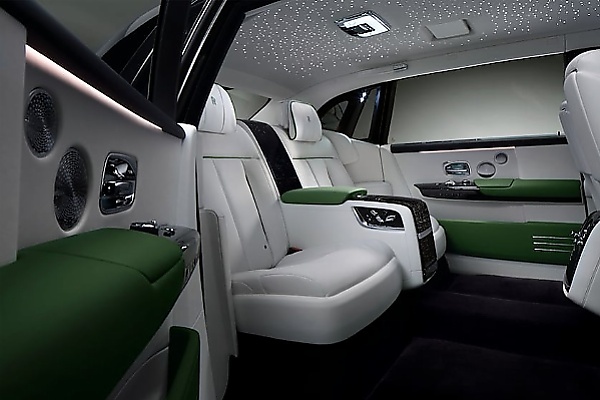 With the latest Rolls-Royce Phantom 8 flagship sedan starting at $450,000, the car gifts would’ve cost Bin Salman about $11.7 million, which is just a fraction of his worth.

However, the national team’s manager, Herve Renard, insists the claims are false.

“There is nothing true about this. We have a very serious federation and ministry of sport. It’s not time to get something at this moment.

“We only have had one game and there are two very important games left. And we are hoping for some more. 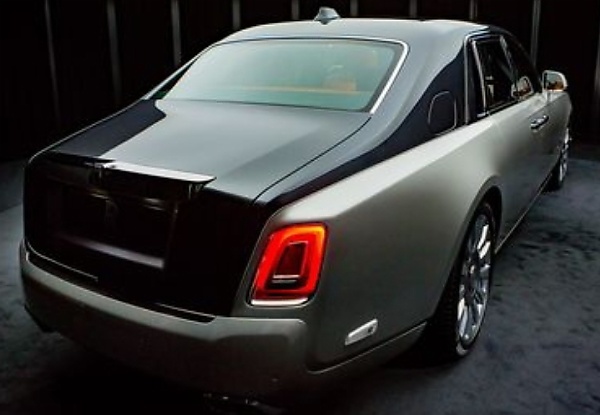 “I don’t know if you remember the press conference before the Argentina game. That is one of three important games we must play.

“The only good thing at the end of this group stage is to finish number one or number two.

“We are still the lowest ranked team of this group in terms of experience.

LASG Releases List Of Fire Stations In Lagos And Their Hotlines