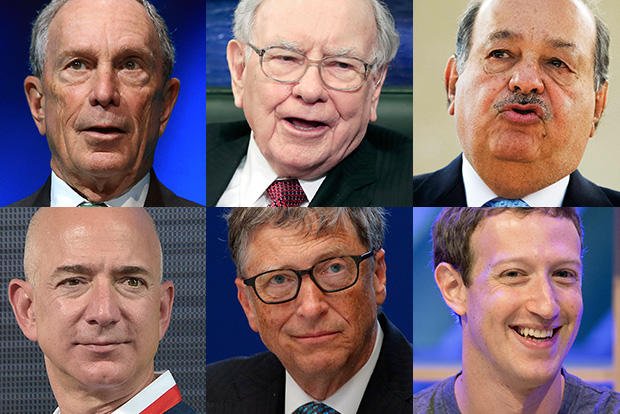 Billionaires are basically billionaires, and can afford to splash funds on things they don’t even need like luxury cars, mansions, yachts, and private jets. See the cars driven by the world’s richest men. 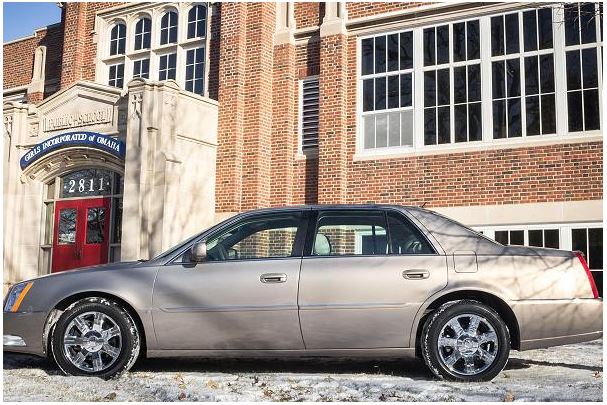 Known as the smartest investor of all time and one of the richest persons on the planet, Buffet despite his large pool of resources is well known for his modest lifestyle. He rides a Cadillac XTS worth only about $45,000. 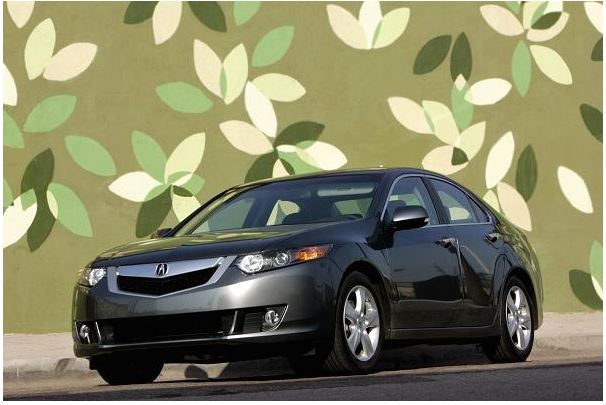 Another billionaire famous for his simple and non-extravagant lifestyle is Mark Zuckerberg. Despite being the founder and CEO of the world’s largest social networking platform Facebook, Zuckerberg is often spotted in his black Acura TSX which is reportedly to have a retail value of only $30,000. 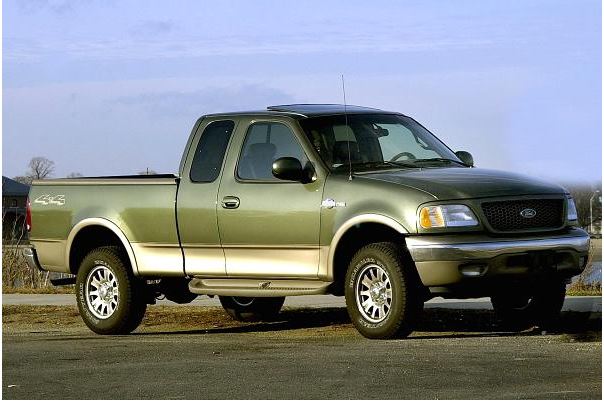 Alice Walton daughter of Wal-Mart’s founder Sam Walton  is currently the wealthiest woman in the world due to her being an heiress to the Wal-Mart fortune. She prefers to ride around in a $40,000 2006 Ford F-150 King Ranch. 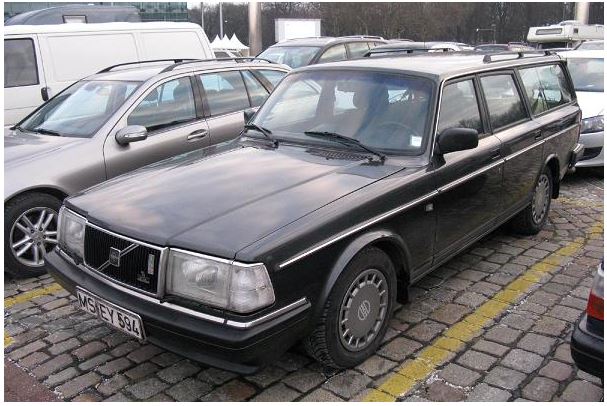 Ingvar Kamprad is a man who cherishes the simple life. His favoured car of choice is a 1993 Volvo 240 GL which he drove for 20 years before giving it up recently. The car has a reported value of about $20,000. 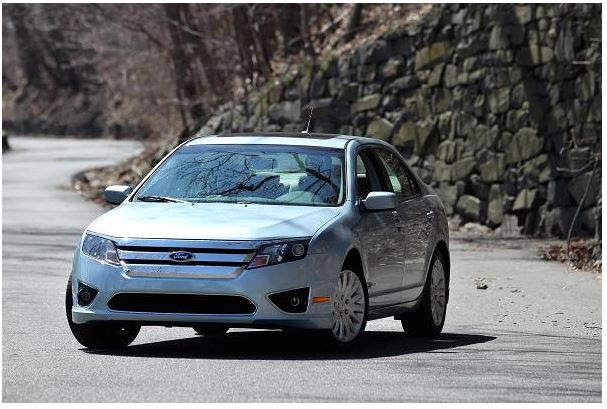 A former CEO of Microsoft and owner of LA Clippers, Ballmer prefers to drive around in his modest Ford.