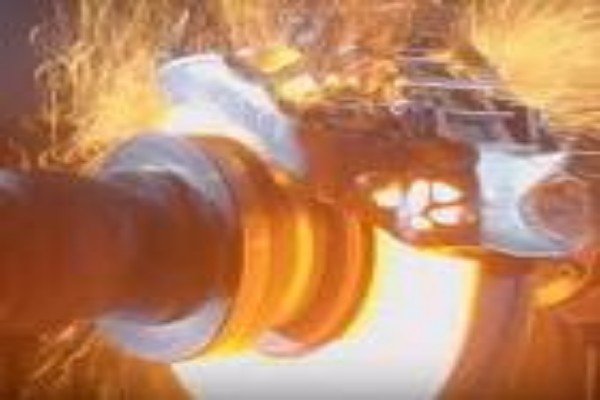 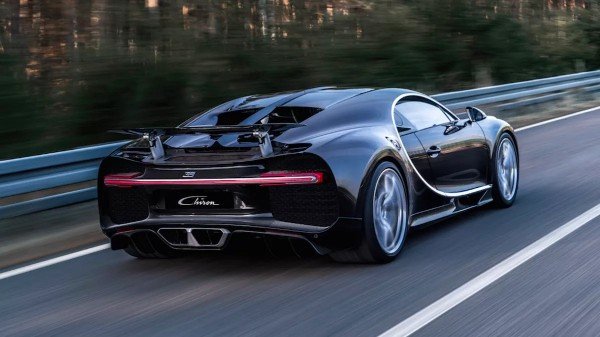 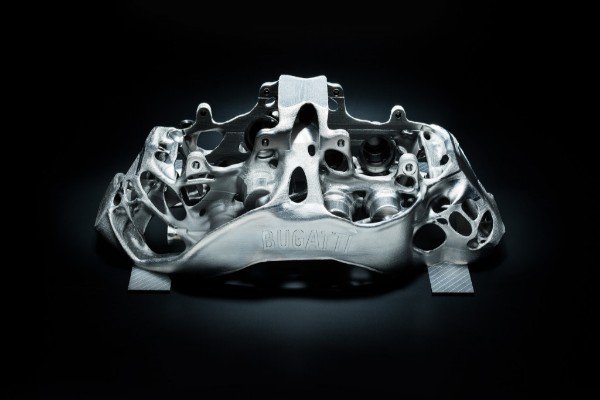 Volkswagen owned French supercar maker,Bugatti, has revealed the test video of its new 3D-printed brake calipers that will replace the one currently used in Chiron.

It took Bugatti about 45 hours to build the Caliper, and it involves melting and shaping titanium power with four 400-watt lasers.

To show the caliper in action, Bugatti attached the caliper with a disc and brake pads onto a rotor to mimic an Hypercar traveling at high speeds .It was then spun to speeds of up to 249 mph (400 kmph) multiple times.

As you see from the video , there was plenty of flames and sparks ,with the surface of the brake disc turning to red hot orange at temperatures of up to 1,877 degrees Fahrenheit ,while braking from 249 mph to almost a complete standstill.

The result of the whole test shows that the forty per cent lighter titanium brake caliper,designed to withstands 275 pounds (125 kg) of force per square millimeter ,still stood firm .

Bugatti wants to mass produce the 3D-printed calipers and it will eventually be used in its hypercars like the ₦1.1b Chiron, ₦2.1b Divo and possibly other Volkswagen’s Hypercar brands.

Man Spotted Eating On The Roof Of A Moving Danfo