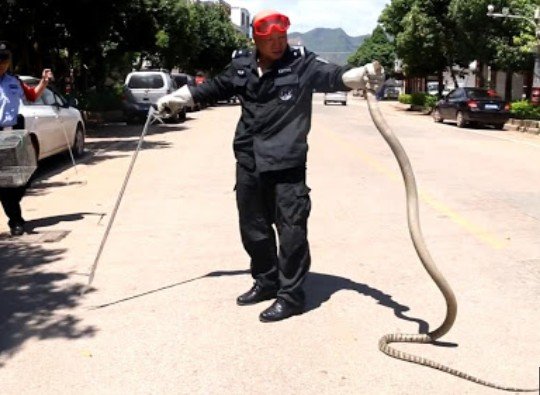 This 9 foot king cobra crept into a van after the driver visited a local market in China .

The police who came to his rescue found the 4.1kg snake coiled up under the driver’s seat.

Luckily for the driver, the venomous snake was pulled out from the van after crawling into the glove compartment. 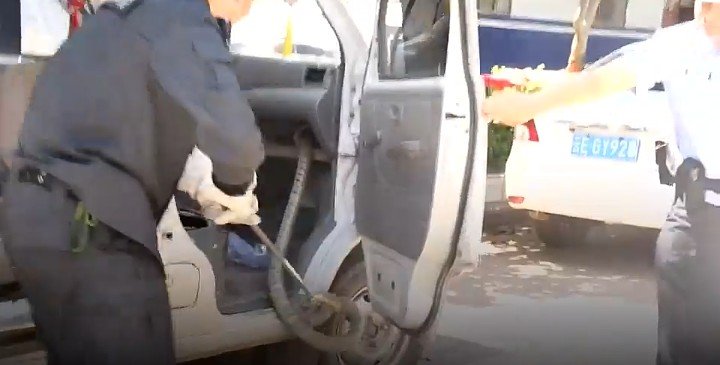 The lucky snake was later taken to the Yongren County’s wildlife preservation department.

This scene is enough for those of us living in snake prone areas to check twice before entering the car .These venomous snakes can easily hide in closed spaces like the dashboards and engine compartments.

Can Loose Battery Terminals Affect The Brain And Functionality Of Your Car? Find Out here

Don’t Be That Driver:SUV Drives In Reverse For Over 1.2miles To Escapes Traffic