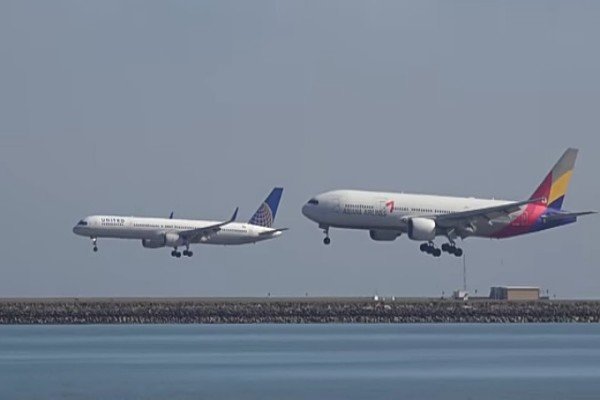 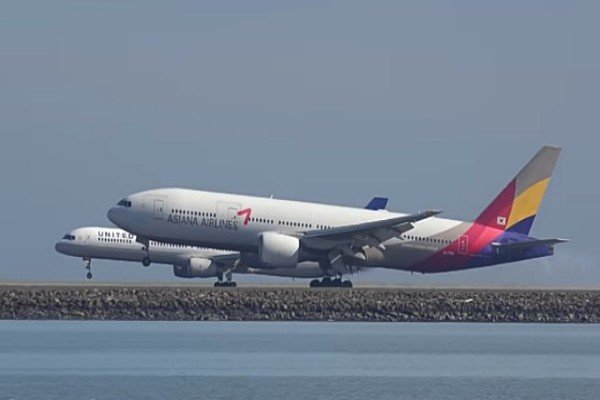 The airport is one of the few airports in the world that has planes landing and taking off side by side. 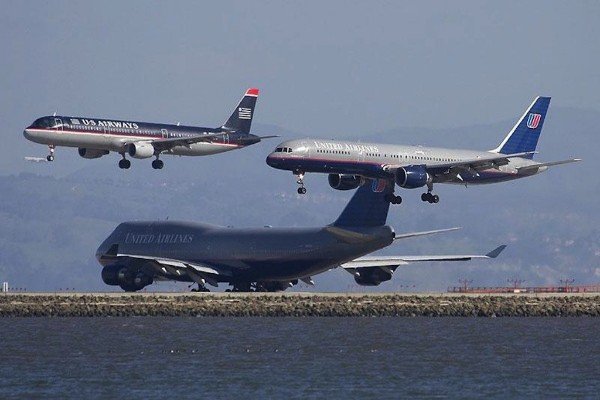 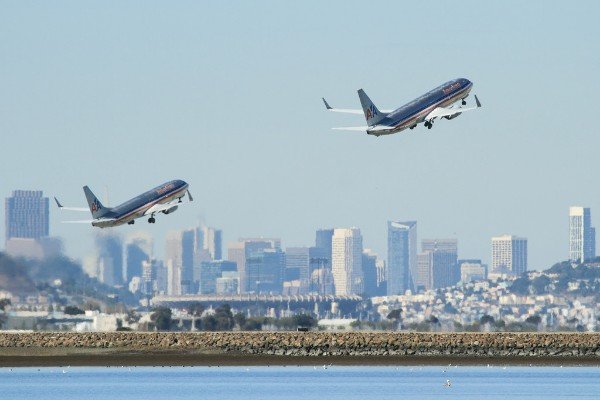 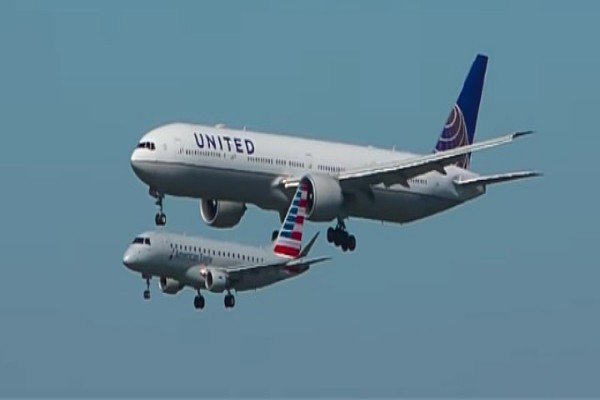 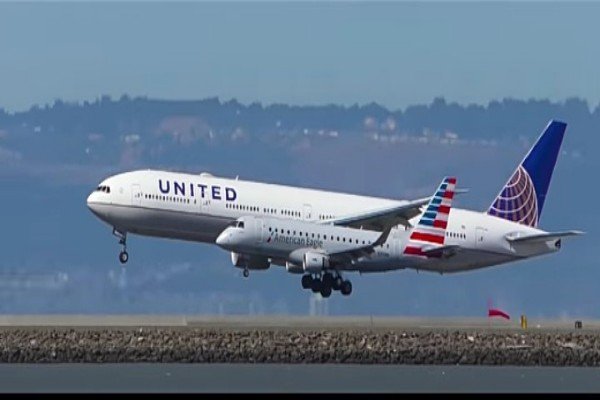