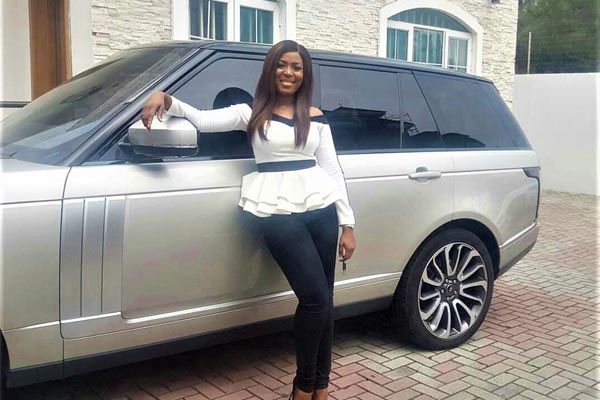 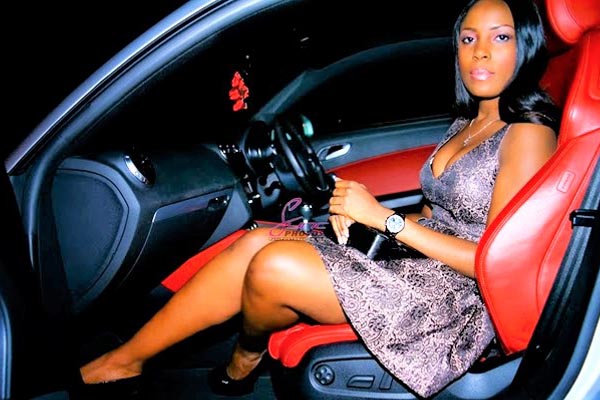 She is not Nigeria’s first blogger. However, to her credit, she has inspired legions of Nigerians into the blogging business.

Linda Ikeji’s success is a story of handwork, persistence and focus.

The now-turned media entrepreneur is unarguably a pacesetter who has made a huge success out of her online enterprise.

The former model, aside from her blogging business, is always in the spotlight for some other things. For instance, when she is not taking pictures of herself in front of famous gates, she is putting up an online exhibition of top-of-the range cars in her car collection.

The charming Linda Ikeji is equally popular for her generosity with automobiles to her close relatives. At different times, she has demonstrated that bestowing car gifts upon her family members is a favourite pastime.

Autojosh now presents, “Linda Ikeji and the Cars in Her Life”, a catalogue of photos of some of the cars that the popular blogger has acquired. 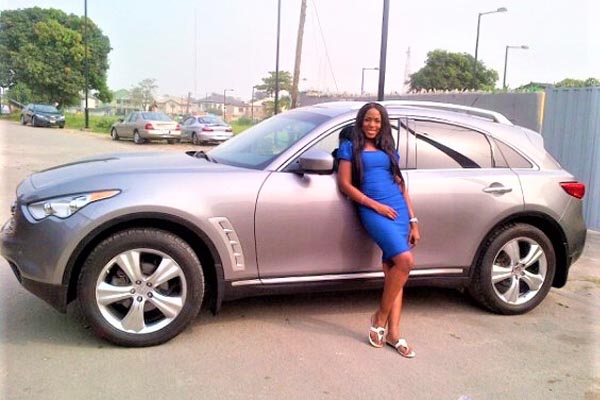 On the 3rd February, 2011, the Blogger announced on her blog the acquisition of a 2011 Model Infniti Fx35. The car was reported to have been acquired for N8million. 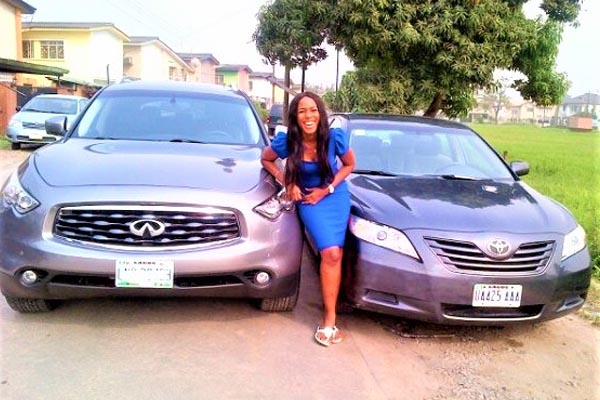 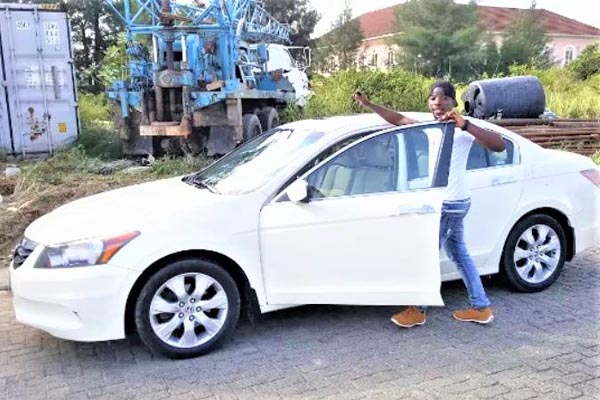 In 2014, Peks, got a taste of his elder sister’s generosity. Linda Ikeji bought him a 2013 Honda Accord. The car was a birthday present to him. 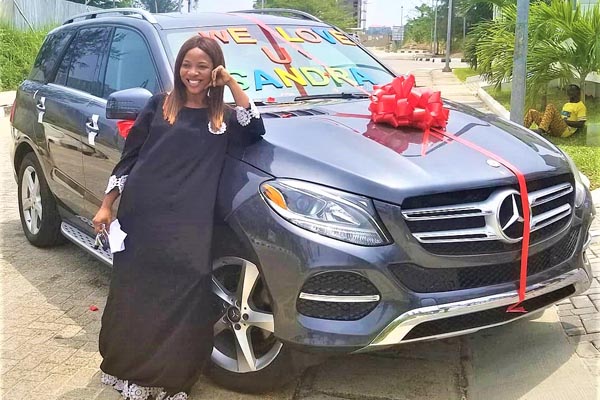 The Blogger bought for her younger sister, Sandra, a N30million Mercedes Benz GLE. According to her, it was a reward for her sister’s support for her over the years”. 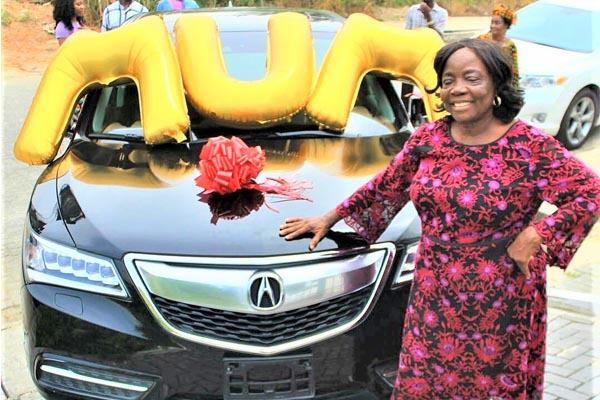 In November, 2016, a brand new 2016 Acura MDX was delivered to Linda Ikeji’s Banana Island residence. The car was a gift to her mother. The car was reported to be worth N19million. 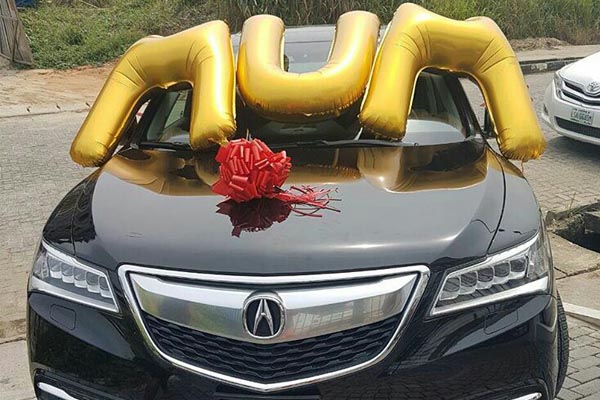 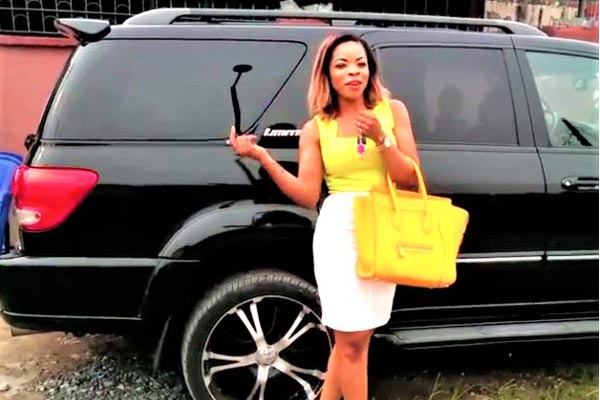 Mr. Ikeji, the Blogger’s dad was not excluded from the largess of his famous daughter. In 2014, Linda endowed him with a Toyota Sequoia. The car was reported to be worth N7million. Her sister, Sandra, is pictured with the SUV. 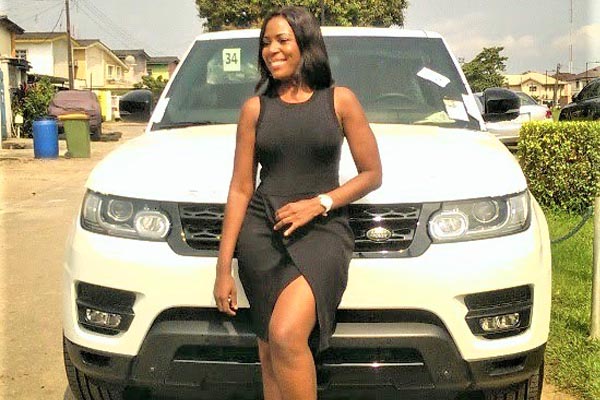 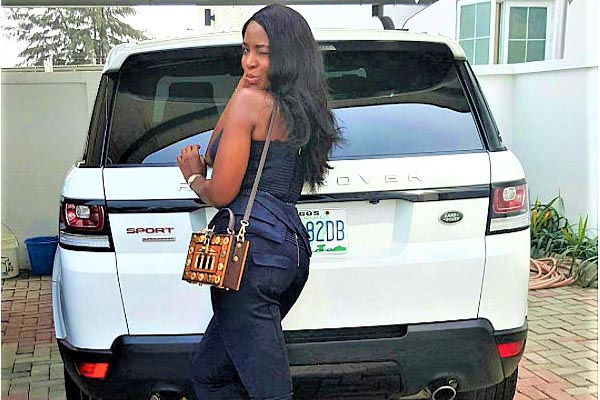 Linda’s 2014 Range Rover Sport was a birthday gift to herself. The purchase of the SUV set her N24 million backwards.

Top on her range of exotic cars (no pun intended) is the Limited Edition 2016 Range Rover Autobiography. The car was reported to be acquired with over N70 million. 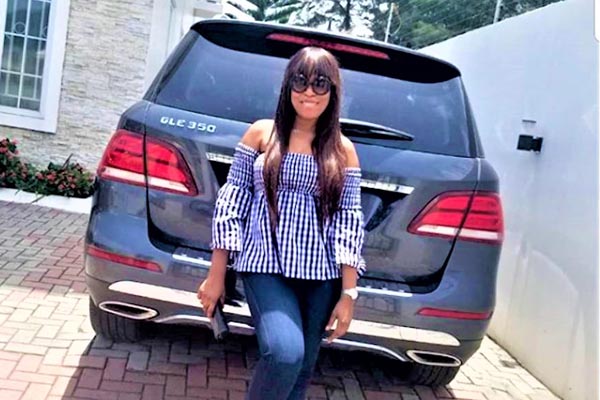 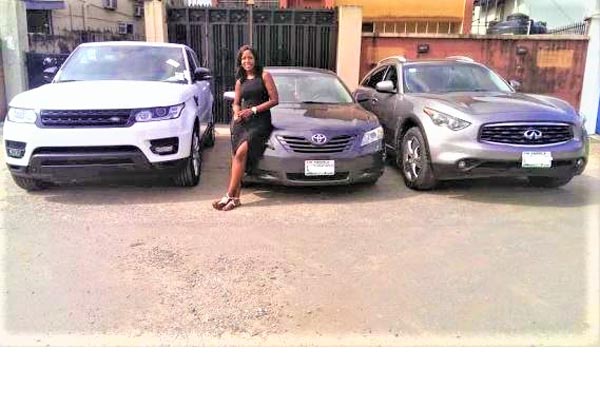 Does Immigration Officials Have the Authority To Conduct Stop And Search On The Road?