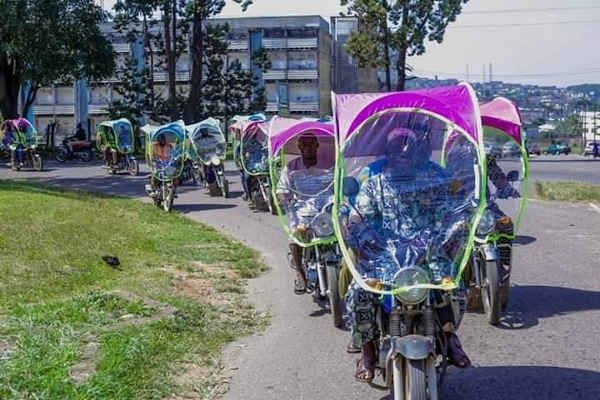 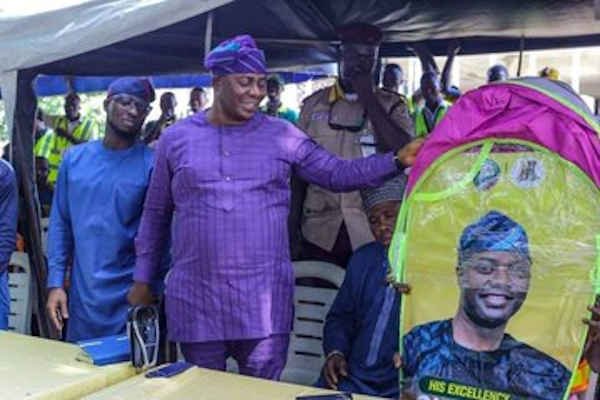 In a bid to restrict overloading, Governor Seyi Makinde has unveiled the motorcycle shelter kits. This is in connection to the “One passenger per Okada” campaign, sponsored by Mr Sulaiman Agboola Sidol Solutions.

The Chairman of Oyo State Road Traffic Management Authority (OYRTMA), Mogaji Akin Fagbem has received delivery of over 1000 shelter kits for commercial motorcycle operators in Ibadan on Wednesday, to enhances the new transportation system in the state.

Meanwhile, this development comes after the Oyo State Government in partnership with Sidol Solutions launched the initiative on Monday. This was carried out at the Administrative Headquarters of the Authority, Secretariat, Agodi, Ibadan.

The launching of the motorcycle shelter kits has many notable people in attendance. Among which includes the government functionaries, Olubadan of Ibadanland (represented )and relevant stakeholders in the transportation sector of the State. 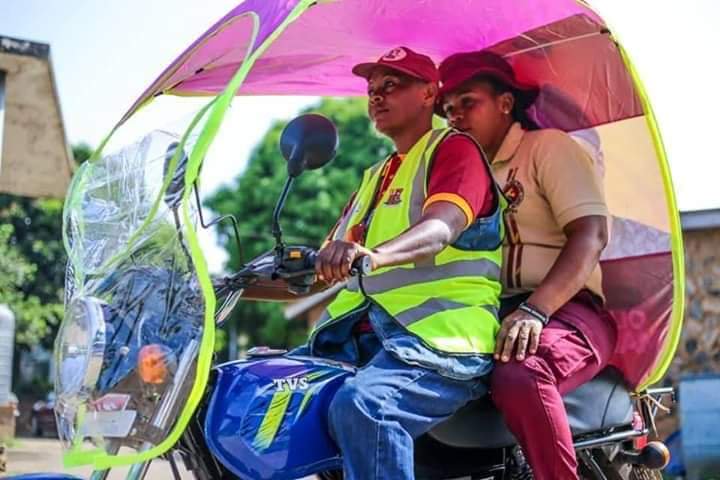 Addressing the beneficiaries, Executive Chairman, OYRTMA, expressed delight over the innovation which will protect both the riders and the passengers. “Would protect the riders and their passengers alike from inclement and harsh atmospheric conditions,” he said.

Also, he hinted that Governor Makinde led administration would never relent in seeking several ways to better the lives of the people of the State. Particularly, its teeming population of youths engaged in commercial transportation sub-sector and other entrepreneurial enterprises.

However, OYRTMA was believed to have been established to create a safer travel environment with minimum delay for all users of the road transport system in Oyo State. 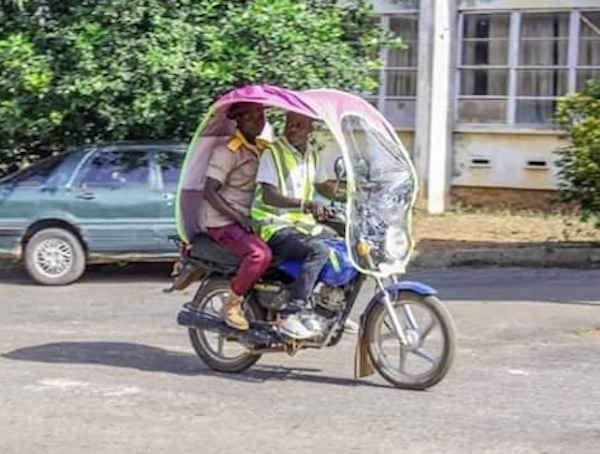