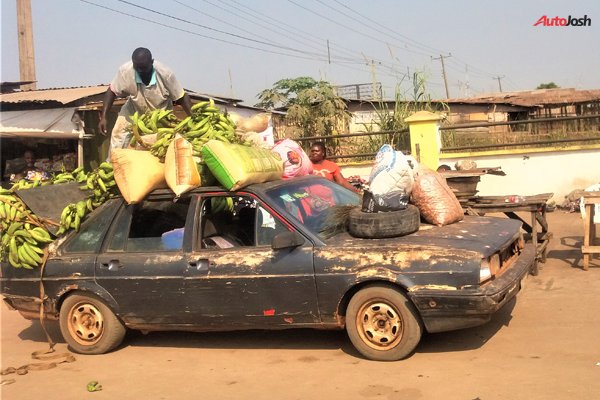 The North Americans call it the trunk.

The British call it the boot.

In Indian English, it is referred to as dickie.

In South-East Asia, it is popularly referred to as the compartment.

These are all terms used to refer to the place at the back of a vehicle for putting luggage in.

In Nigeria, where the British English language is adopted, it is more commonly referred to as the boot.

Sometimes, it appears that the manufacturer’s design capacity becomes inadequate for some drivers of these cars.

This can be illustrated by the photos below. 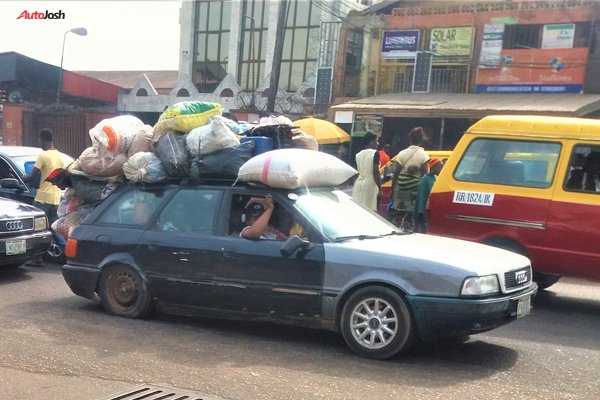 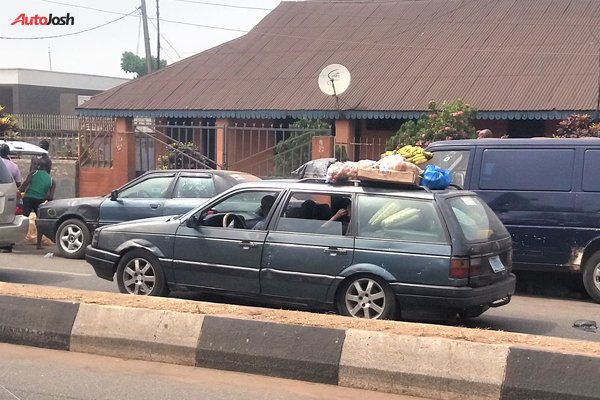 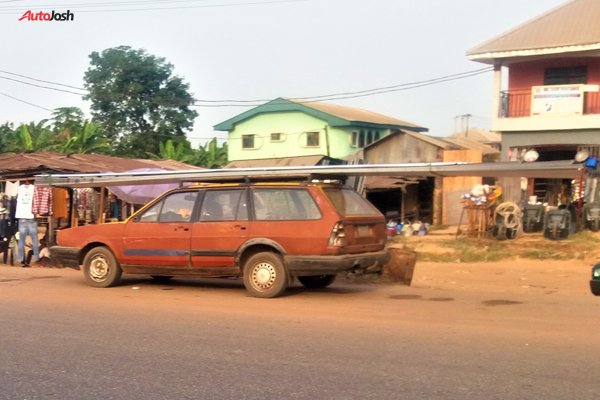 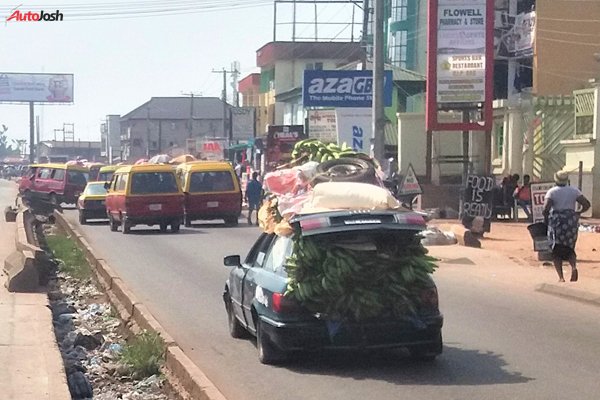 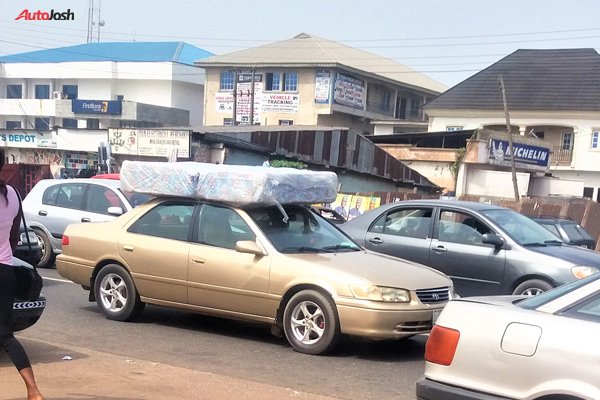 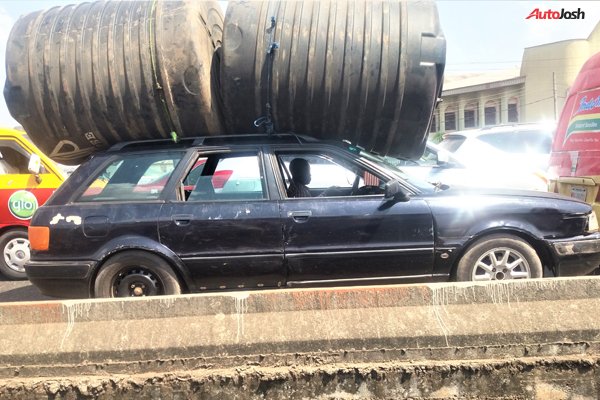 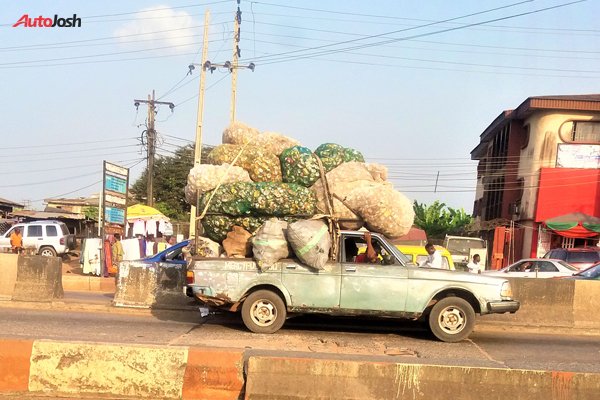 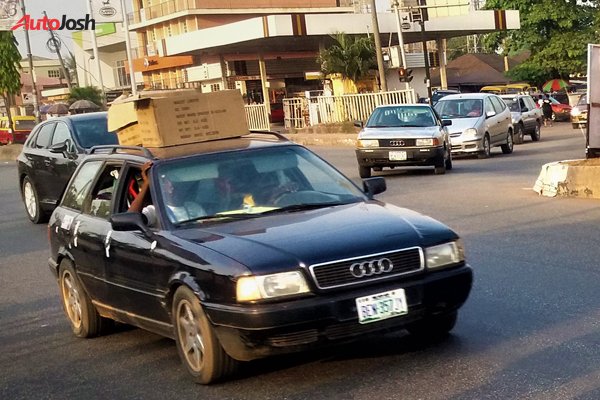 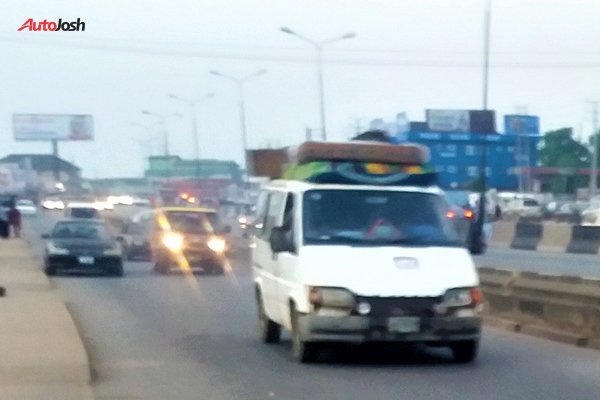 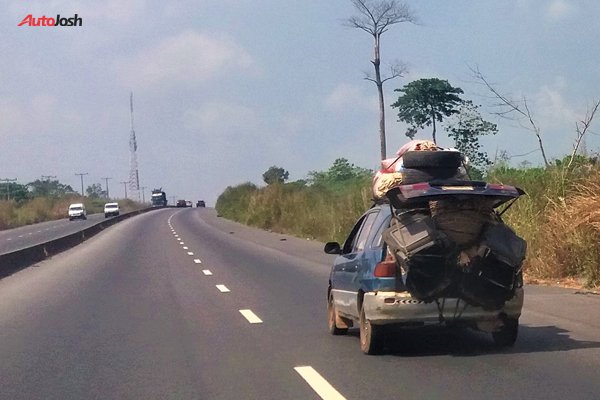