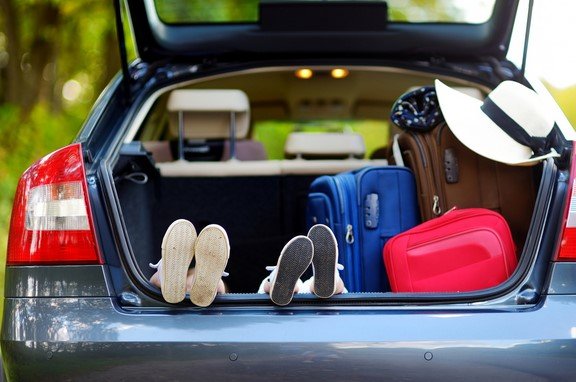 A man who was arrested in Delaware after a Massachusetts woman’s body was found in the trunk of his car now faces a federal charge; 6abc Action News reports.

U.S. Attorney for Massachusetts Andrew Lelling announced Sunday that federal prosecutors would be taking the lead in the case against Louis D. Coleman III.

Lelling said the charge of kidnapping, resulting in death would make the 32-year-old Coleman eligible for the death penalty if convicted.

You may also like: See 6 Yahoo Boys Nabbed In Abuja With 2 Bugatti, Porsche, Benz And N300m Duplex

Jassy Correia, a 23-year-old who lived in Lynn, Massachusetts, was last seen on Feb. 24 leaving a Boston nightclub.

Coleman was later identified as a suspect and his apartment was searched by police in Providence, Rhode Island.

According to Lelling, after Coleman was pulled over Thursday by Delaware state police he said words to the effect of “she’s in the trunk.”

Why Do Nigerian Motorists Keep Religious Books On Their Dashboards?