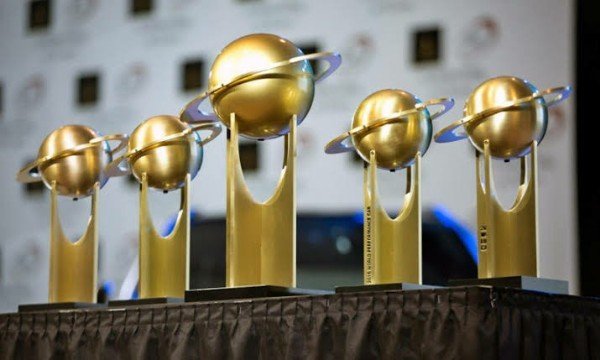 The top three finalists in the World Car of the Year have been announced at the ongoing 2019 Geneva Motor Show .This year, the “Top Three In The World” vehicles were selected and voted on by an international jury panel that comprises of 86 top-level automotive journalists from several countries around the world.

Winners in all the six categories will be announced at a special ceremony during the New York Auto Show next month. 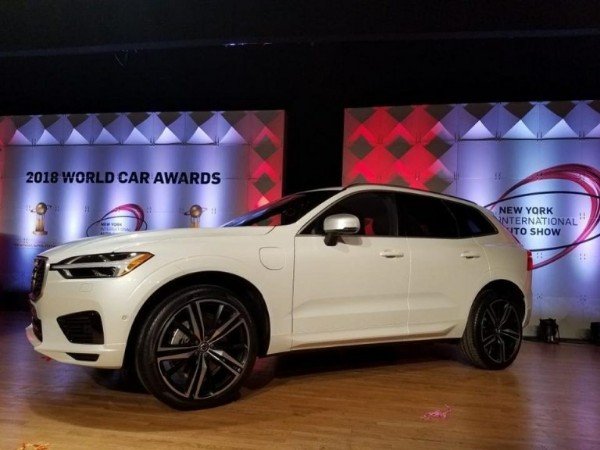 The Volvo XC60 won the 2018 World Car of the Year at the New York auto show against competition from two other finalists, the Mazda CX-5 and Range Rover Velar.

Related Topics:WCOYWorld Car Of The Year
Up Next

Flood Takes Over The Streets Of Lagos (Photos)