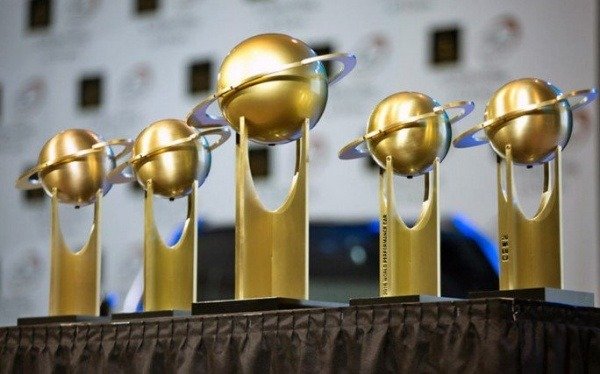 The finalists for the 2020 World Car of The Year Awards has been announced at the Delhi Auto Expo.

In the title category of 2020 World Car of the Year, the ten vehicles competing for top honors include automakers from only Europe, Japan and South Korea.

This list will be narrowed down even further at the Geneva Motor Show next month.

The finalists were selected and voted on by an international jury panel that comprises of 86 top-level automotive journalists from several countries around the world.

For a car to be considered, it must be sold in at least five countries, and on at least two continents prior to 1 January of the year of the award.

1) World Car of the Year

5) World Car Design Of The Year

All the cars competing in the top 4 categories above are eligible for World Car Design of the Year awards.

Winners in all the categories will be announced at a special ceremony during the New York Auto Show in April.

Last year, the all-electric Jaguar I-Pace SUV won the 2019 World Car of the Year award at the New York International Auto Show. It competed against the Audi E-Tron and the Volvo S60/V60.

Previous World Car of the Year winners are:

Which Car Do You Think Will Be Crowned The “World Car Of The Year” Come April 2020?

Related Topics:2020-World-Car-Of-The-YearWorld Car Of The Year
Up Next

Abuja Number Plate Codes And What They Mean