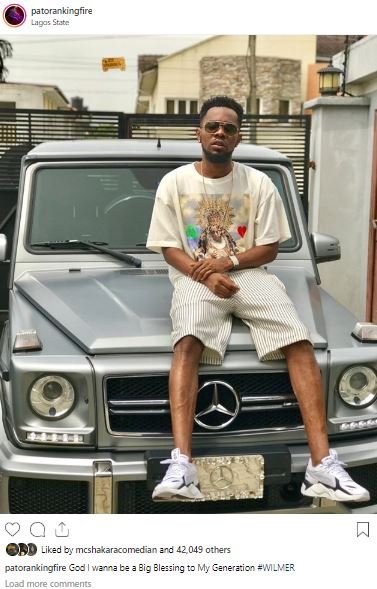 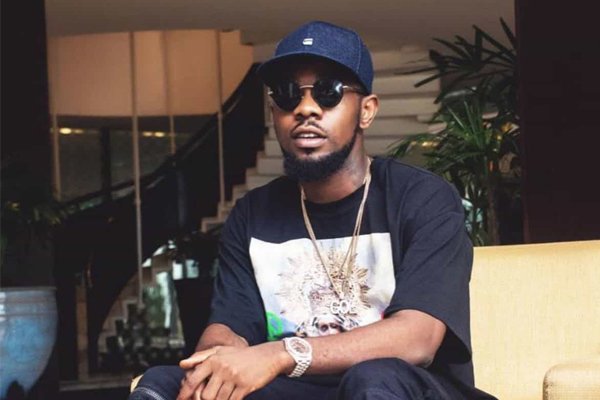 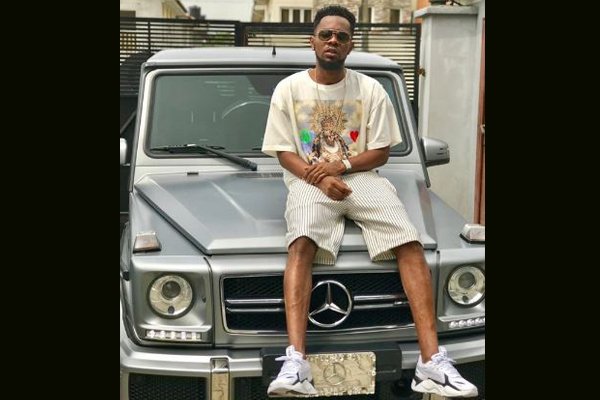 He hails from Onicha in Ebonyi State and was born and raised in Ijegun-Egba.

He signed a record deal with K-Solo’s Igberaga Records in 2010, releasing “Up in D Club” under the outfit.

Patoranking became a protégé of Dem Mama Records after collaborating with Timaya on his song “Alubarika”.

In February 2014, he signed a record deal with Foston Musik and released “Girlie O”, a single that put him in the limelight.

On 9 February 2015, Patoranking announced via Instagram that he signed a distribution deal with VP Records.

PatoRanking recently published a photo of himself sitting atop a Mercedes Benz G-Wagon.

“God I wanna be a Big Blessing to My Generation #WILMER” 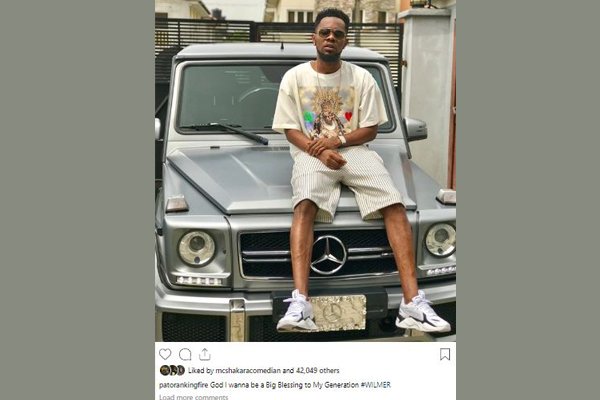