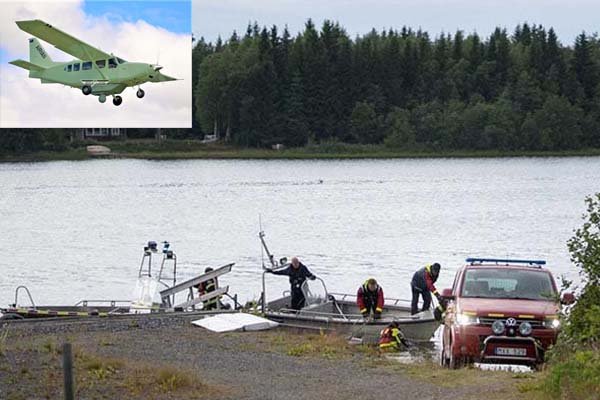 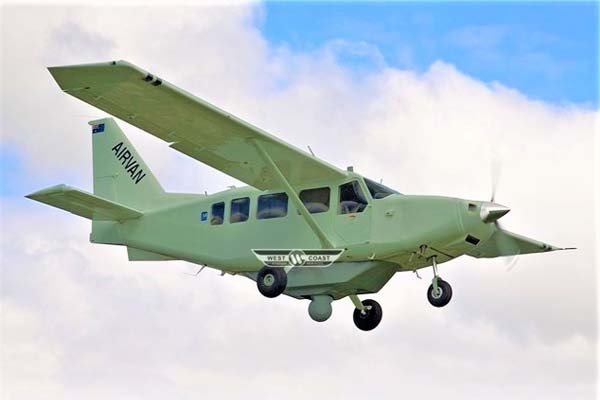 A small aircraft has crashed in northern Sweden.

The aircraft, a small plane carrying parachutists, crashed in northern Sweden soon after takeoff on Sunday. All nine people aboard were killed.

The accident took place a little after 2 pm local time on Storsandskar island.

According to Swedish media, some of the parachutists were seen trying to jump off the plane just before the crash.

The crashed aircraft was a GippsAero GA8 Airvan, an Australian-made single-engine plane popular with parachutists. The flight took off from Umea airport.

The cause of the crash was not yet known.

The wreckage was found on Storsandskär island, just two kilometres from the airport, in the delta of the Umeå river on Sunday, and an official investigation has been launched by Swedish authorities.

The plane did not carry a black box. As a result, investigators will have to rely on witness statements, an examination of the wreck, and onboard phones and tablets that registered height and position.

The GippsAero GA8 Airvan is a single-engine plane measuring almost nine metres from nose to tail.

It was made in Australia, by a company part of the Mahindra Group. 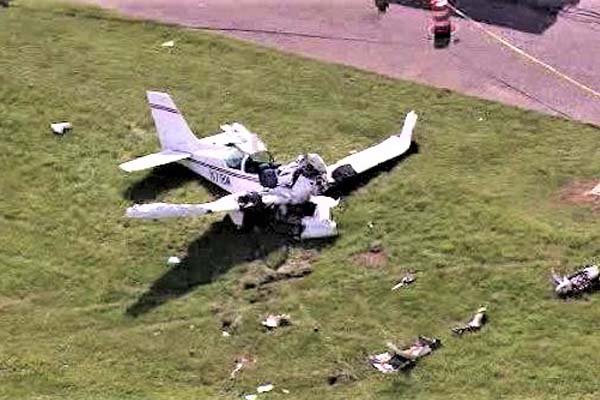 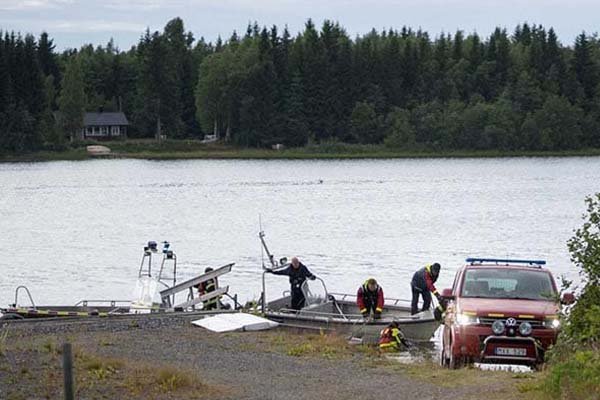 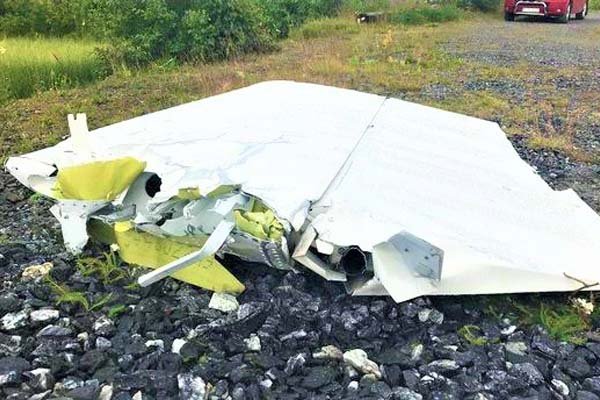