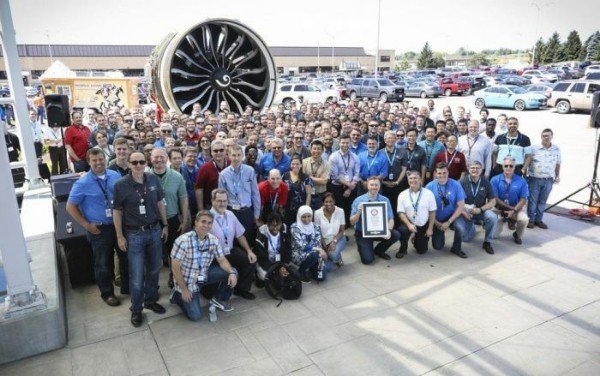 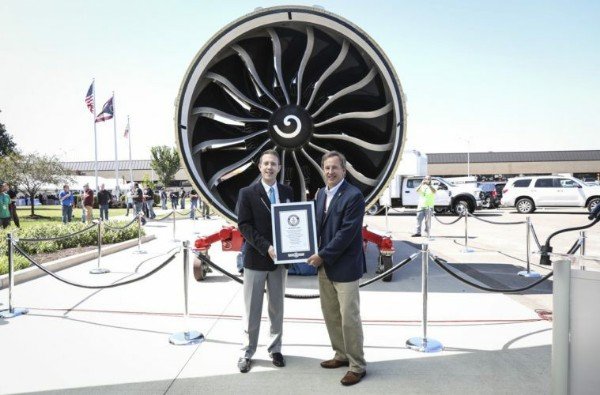 The Guinness Book of World Records has officially declared the world’s largest commercial jet engine, the General Electric GE9X engine, as the world’s most powerful.

The new GE9X engine, which is set to power the new Boeing 777X planes —that comes with 5-star bedrooms, cinema, office, shower pods and bar –maintained 134,300 pounds of thrust during an engineering test on the 10th of November 2017. 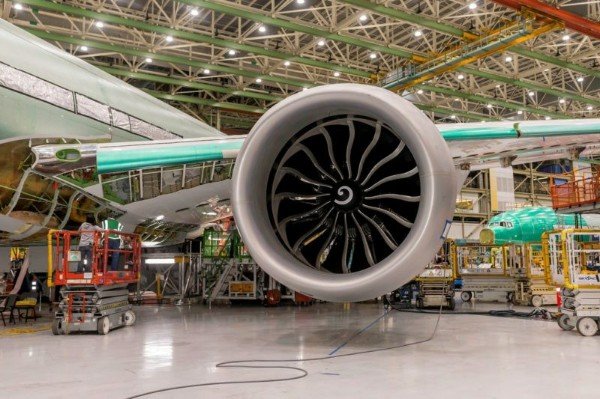 This announcement was made to coincide with General Electric’s 100-year anniversary celebrations on July 12th.

“While we didn’t set out to break the thrust Guinness World Record title, we are proud of the engine’s performance….”

Despite the massive power generated by the GE9X engines, the Boeing 777X planes it will power will only have their engines rated to 105,000 pounds of thrust.

The thrust capability demonstrated by the GE9X engines is not too far off the 188,000 pounds of thrust on the Soyuz rocket that the Russian used to put cosmonaut Yuri Gagarin into space.