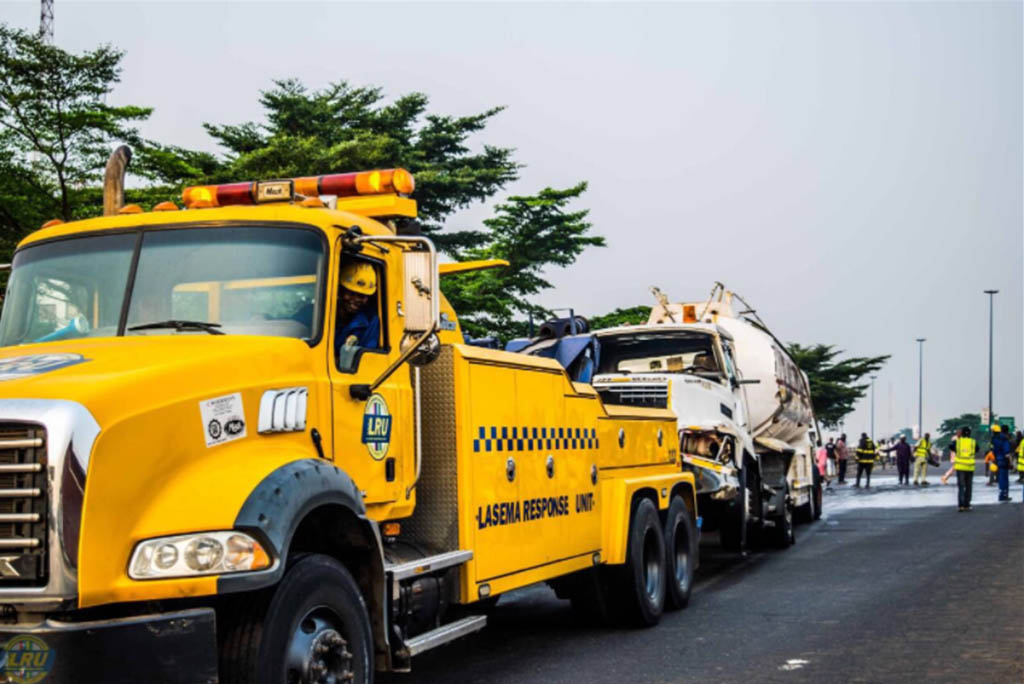 Lagos State Emergency Management Agency (LASEMA) has disclosed plans to revamp its operations on Lagos State waterways, saying that the agency will henceforth actively complement the efforts of the State waterways agency, the marine police and other relevant stakeholders to ensure adequate safety of the residents commuting on water.

He stated that in order to further enhance the presence of the agency on the waterways and reduce response time to the scene of emergencies on the water, the Response Unit of the Agency on the Lekki corridor would now be serving as the Marine response centre solely dedicated to emergency surveillance and response on water.

The LASEMA boss decried the rate of boat mishaps on Lagos waters in recent times, saying that the situation is a wake-up call to all emergency responders to re-strategise their operations and rise up to the challenge with a view to nipping the occurrence in the bud.

Oke-Osanyintolu also added that the agency will re-energise its coordination mechanism by rekindling old and tested tools of coordination and partnership while also venturing into new relationships and sharpening the Agency’s network and linkages to ensure better-defined collaborations and cooperation.

According to him “LASEMA Established Act as amended in 2005 (section 5(1-4) mandates the Agency to coordinate and integrate disaster management in Lagos State, and to successfully accomplish this task, the Agency is venturing into new relationships and sharpening the Agency’s network and linkages to ensure better-defined collaborations”.

He averred that the position of the Agency is in sync with the efforts of the administration of Governor Babajide Sanwo-Olu to provide adequate safety of lives and property through workable and achievable programmes and strategies aimed at improving efficiency in the delivery of disaster management in the State.

He noted that the Agency has established three zonal coordinating offices at the three Senatorial districts of the State with zonal coordinators and three Unit Bases at Cappa, Onipanu on Ikorodu Road and Command & Control Centre, Alausa, to enhance timely response and reduce challenges arising from over-centralisation.

The DG explained further that the establishment of an Emergency Operation Centre in the State capital is imminent and of great urgency, saying that the centre will assist in the decentralisation of the management of any major incident in the State by providing direction, assigning responsibility, instilling accountability and measuring progress.

He also hinted that LASEMA intends to embark on three key levels of enhancement for training projects which include; Approval for Agency’s Training Policy, Training Curriculum to fill gaps identified in disaster management and Designation of a training centre first-of-its-kind training centre for the Agency to efficiently put together resources that meet the Agency’s specific functional and training needs.