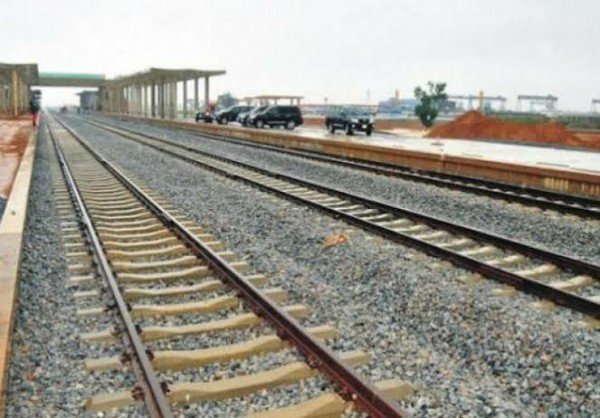 The Ministry of Railways Development in Ghana has said it will not continue its relationship with China Railway Construction Corporation (Nigeria) concerning its plans to build a modern railway network.

“CRCC Nigeria expressed interest in supporting the ministry to develop and modernize Ghana’s railway network, particularly the Trans-ECOWAS line, which runs along the coast between Aflao on the border with Togo and Elubo on the border with Cote d’Ivoire”

“The purpose of the MoU is for  CRCC Nigeria to undertake feasibility studies through the use of independent consultants”.

“CRCC Nigeria is responsible for verifying the project cost as estimated by the feasibility studies and also raise capital to finance the project”.

“CRCC Nigeria has not submitted any report of the feasibility studies to the Ministry of Railways Development, let alone the project cost estimate.”

The sudden withdrawal from the MoU, which was signed in March 2019 with the China Railway Construction Corporation Nigeria Limited, was due to an alleged breach of confidentiality.

Man Docked For Damaging Windscreen, Side Mirror Of Hyundai SUV