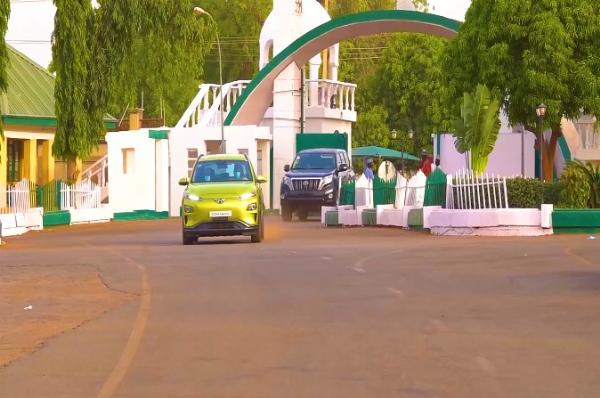 The Hyundai Kona, the first electric car in Nigeria, is now locally assembled in the country.

Its battery-pack allows Hyundai Kona to drive 482 km on full charge before running out of juice.

It takes 9.35 hrs to replenish the battery to full capacity. 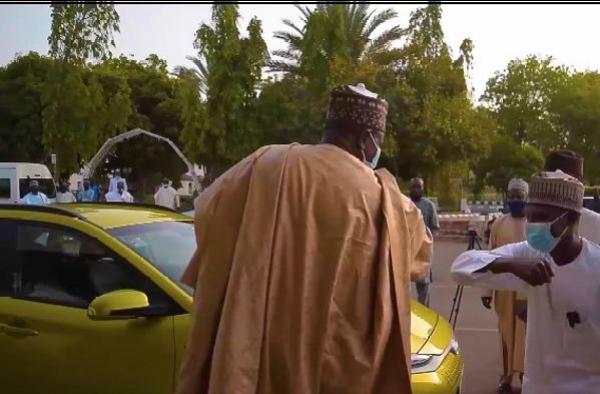 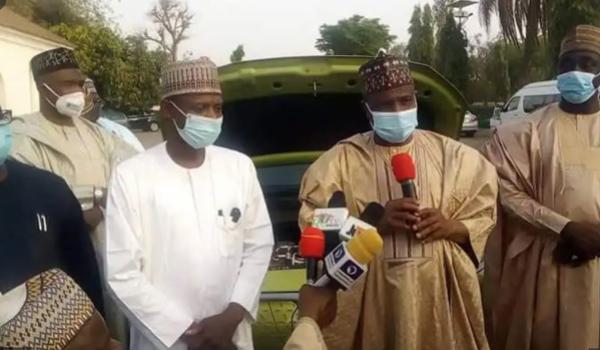 Speaking during the presentation of the all-electric car at the Government House, the Governor said the electric vehicle will trigger a cultural revolution which will affect the daily lives of Nigerians.

Tambuwal also lauded the National Automotive Design and Development Council (NADDC), boss, Jelani Aliyu, who was also present at the presentation, for the initiative. 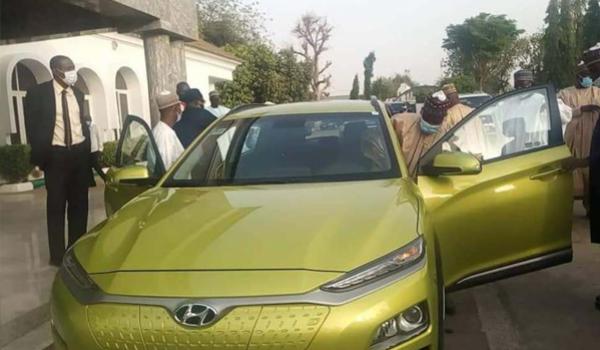 “As global scientific achievements push towards zero use of fossil oil, the country is going to have many similar technological breakthroughs,”

“The electric car will revolutionise the way homes are made and kept, roads are built and managed alongside the evolution of many other material culture, thus generally affecting the people’s lives.”

To access its drivability, Tambuwal went on to test drive the all-electric car around the Government House in Sokoto. With him during the short test-drive was Jelani, who was at the front passenger side.

First introduced in Lagos in 2020, the Hyundai Kona electric vehicle is assembled by the NADDC. It is part of items on exhibition at the ongoing national trade fair for Sokoto, Kebbi and Zamfara states. 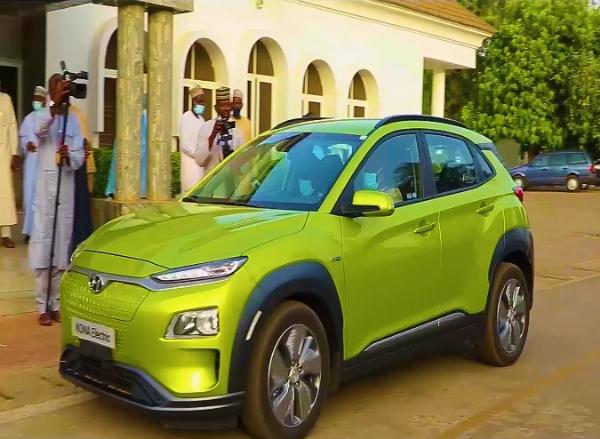 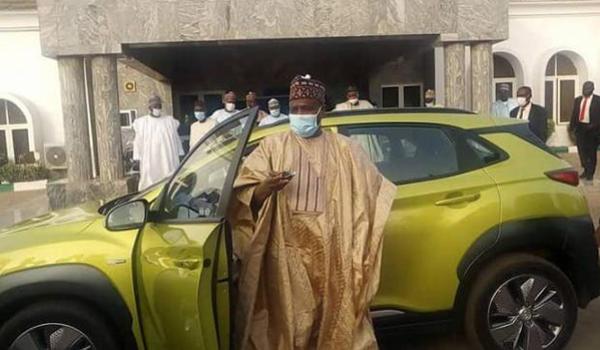 The cars battery-pack allows Hyundai Kona to drive 482 km on full charge before running out of juice.

It takes 9.35 hrs to replenish the battery to full capacity. It can be charged at home or at work.