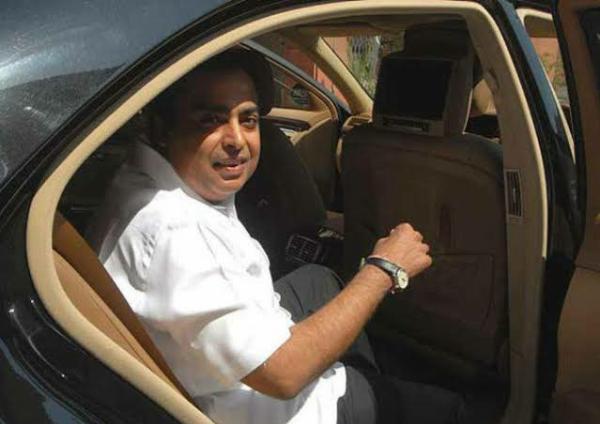 Car full of explosives found near the home of India’s and Asia’s richest man, Mukesh Ambani.

Car owner who was ready to assist in the investigation was killed by unknown two days after.

Police arrested for his alleged role in leaving the explosives-filled vehicle near Ambani’s home. 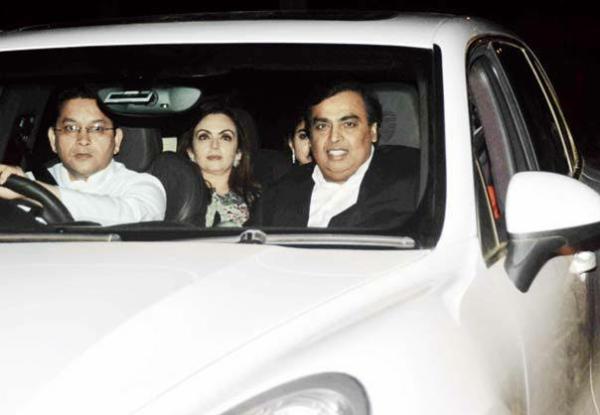 Mukesh Ambani is currently India’s and Asia’s richest man. The chairman of Reliance Industries is reported to have an estimated fortune of more than $76bn (£54bn). In addition to having investments in oil, retail and telecoms, Ambani is also known for his love for luxury cars.

His garage houses vehicles from brands like Rolls-Royce, Bentley, BMW, Range Rover and Mercedes-Benz. Most of these cars boasts safety features enough to save guard its occupants from bomb and bullets assaults. 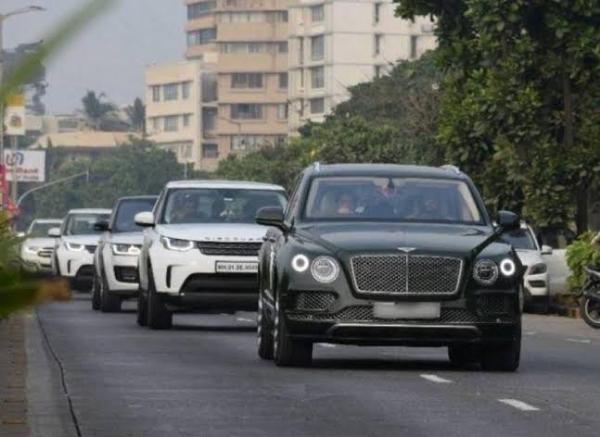 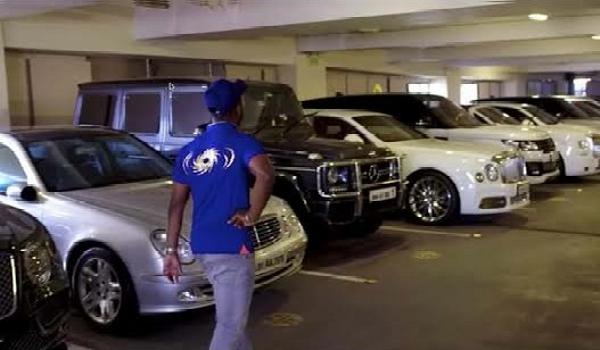 But last month, Mukesh Ambani was caught up in a bomb scare incident after a car, an Indian-made Scorpio SUV, full of explosives was found near his home in Mumbai, India.

Inside, police and bomb disposal experts found 20 sticks of gelignite and five vehicle registration plates. In addition, a printed note, addressed to Mr Ambani and his wife, Nita, was also found in the vehicle. 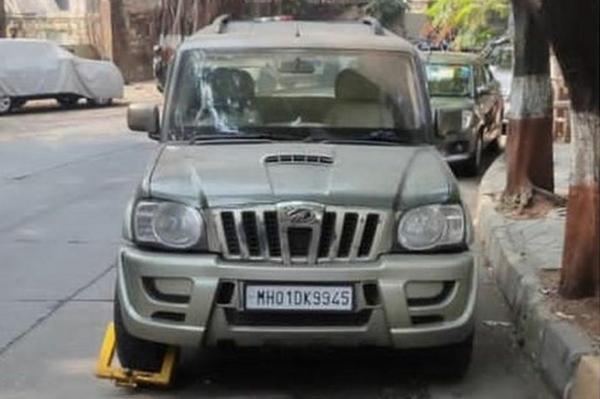 “This is a trailer, but next time we will connect [all these explosives] and come. We have made arrangements to blow up your entire family,”

Two days after, the body of the alleged owner of the vehicle who was ready to assist in the investigation washed up in the sea near India’s bustling commercial capital. Before his death, he asked for protections cos the perpetrators may come for his life. 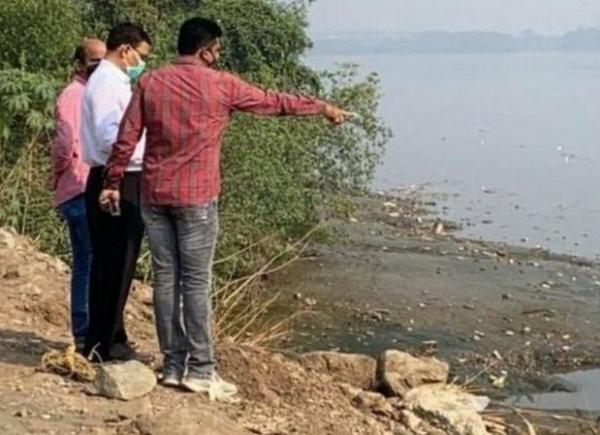 Where the body of the car owner was discovered

After series investigation, a Mumbai police officer, Sachin Vaze, was arrested for his alleged role in leaving the explosives-filled vehicle near Ambani’s home.

The officer, an assistant inspector with the elite crime branch of the Mumbai police, was reportedly close to the deceased owner of the vehicle.

The inquiry into the explosives-laden vehicle is currently going on. It is being conducted by the federal anti-terror unit, National Investigation Agency (NIA).