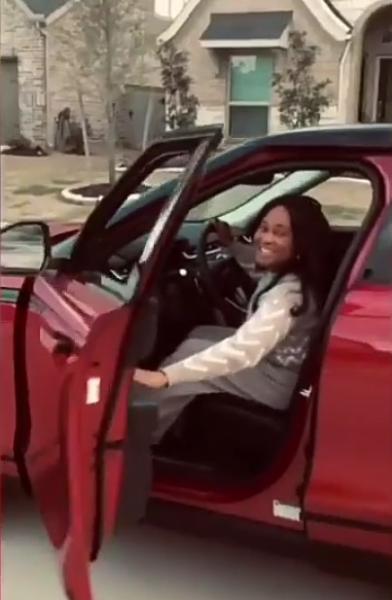 Nollywood actress Bukky Wright gets Range Rover Velar as gift from her son to mark her 54th birthday. 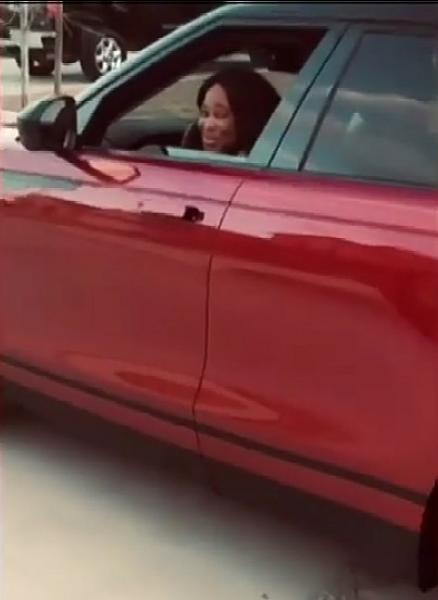 The news of the birthday gift was made known via a video posted by her US-based colleague, Mistura Asunranmi, while congratulating her.

In a video shared by Mistura, the excited actress was seen checking out the car before getting behind the wheels. Her son, Ojay, who was filming the video was heard congratulating the actress.

Meanwhile, congratulatory messages have followed her new achievement. This is because, the gift is not just coming from anybody, but from her son. This is the dream of an average Nigerian parent, seeing the children buying cars and home for him or her. 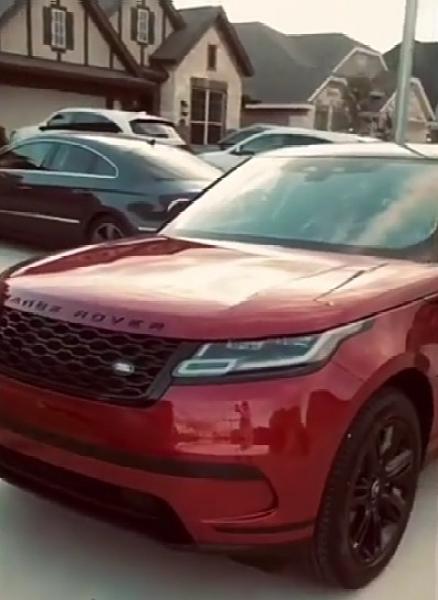 Below are the some of the congratulatory messages to the actress:

exquisitescentsandmore said: “It’s her smile for me, it has not changed over the years. Happy birthday to you mama, may you never know a better yesterday.”

The fourth model in the Range Rover line, the Velar was unveiled on 1 March 2017 in London, England and released in the summer of 2017.