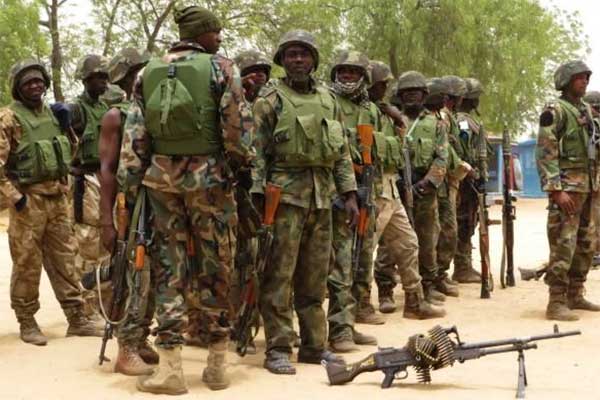 Soldiers at the Kugbo checkpoint in Abuja yesterday beat up five Directorate of Road Traffic Services (DRTS) aka VIO personnel. The reason is for impounding a vehicle belonging to their senior colleague.

The incident took place at about 2:15 pm when the DRTS officers resumed work for afternoon traffic control.

Unknown to the DRTS operatives, the senior army officer had lodged a complaint to the Guards Bridge unit stationed at Kugbo. He complained that his car had been impounded by the Nyanya Command of DRTS.

The driver of the impounded vehicle, a grey Toyota Sienna with number APP 729 DD (Lagos) admitted not having a valid driver’s licence. He had warned the VIO officers not to arrest the vehicle because it belonged to a military colonel.

The VIO personnel were unaware the military officers had waited patiently for them. They had barely settled down for operation when the hefty soldiers pounced from all directions, beating them mercilessly. Unknown to the soldiers, the VIO officers were not the ones who impounded their superior’s vehicle. The VIO officers scampered into nearby hills and bushes for their lives.

The beating of the VIO personnel however attracted cheers from motorists. When contacted, the chairman of the FCT Ministerial task team on traffic management, Ikharo Attah, said. “When I heard of it, I called the Kugbo DRTS Area Commander, Mr Walter. “He said the soldiers had mistaken his men for those in Nyanya who arrested their colleagues.“He was bitter because he had intervened in the matter when he heard of the impounding of the soldier’s vehicle.

All efforts to speak with Brigadier General Sagir Musa, of the Army Public Relations, on the incident were futile as he did not pick his calls. 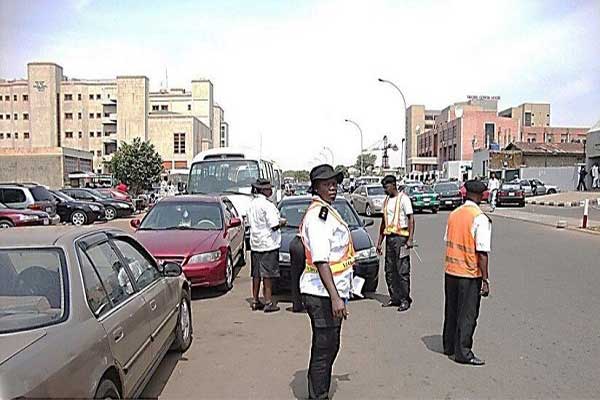 Mercedes-Benz Sold 2.16 Million Vehicles In 2020, One In Three Went To China