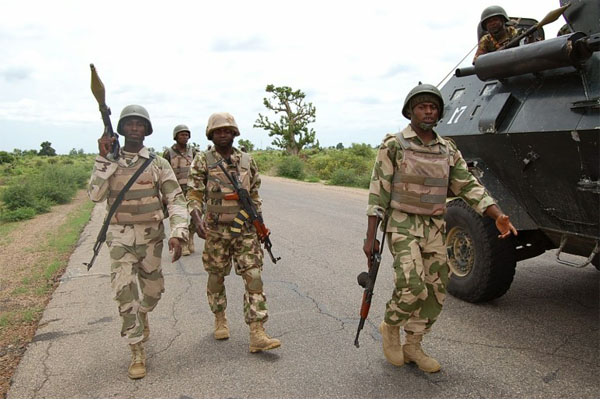 The Nigerian Army has deployed combat helicopters, gun trucks and soldiers to search some forests in the South-East states. They are in search of the Eastern Security Network, recently launched by Nnamdi Kanu, is suspected to be camping.

According to report, the military search had been ongoing for days. It also has no time frame, as the army was acting on “orders from above.”

Drones and hidden cameras are believed to be installed by the ESN. A video was captured showing the Nigerian Army helicopters and their vehicles and soldiers. The video showed them searching for the camp of the ESN to make arrests.

Kanu is a leader of the Indigenous Peoples of Biafra. On December 12, he launched the ESN. According to him,  the regional security outfit, just like Amotekun in the South-West, would help tackle crime.

“The Nigerian Army that is supposed to fight Boko Haram. Instead, they were seen everywhere searching for the camp of ESN team. But they forgot they are dealing with sophisticated men. There are cameras and drones everywhere watching them,” an official said.

“If the Nigerian Armed Forces attack the ESN, the people of Southern Kaduna, the Middle Belt, and the South-West must use that opportunity to flush out the Fulanis in their region. The Nigerian Army will disintegrate, and all will be free,” another aggrieved official added. 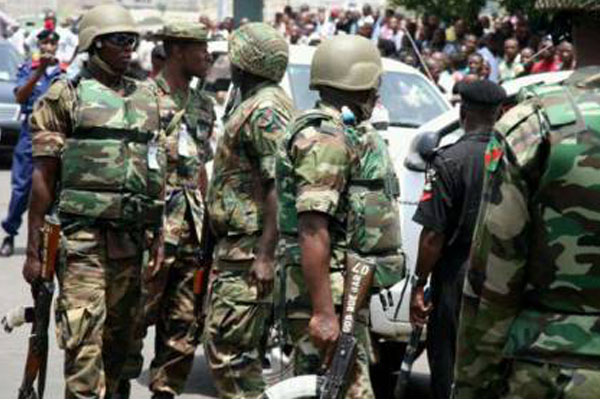 The Afenifere National Publicity Secretary, Yinka Odumakin, in an interview with SaharaReporters, had stated this, adding that the distorted federal police could no longer secure the country; hence the establishment of regional security outfits to protect lives and property.

“The security challenges have gone beyond what the Nigeria police can handle, and since we have had regional policing before, we are back into the era again.”

The Director, Army Public Relations, Brig-Gen Sagir Musa, could not be reached for comments on the deployment of the aircraft.