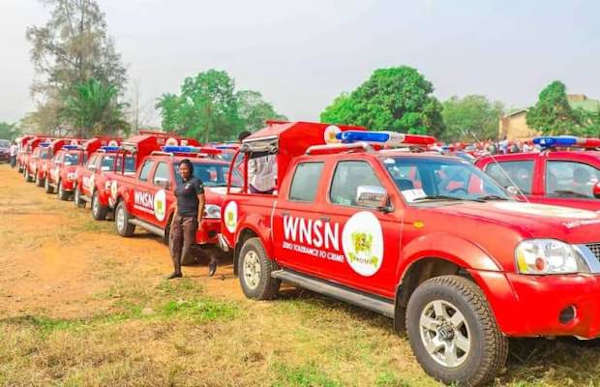 Operation Amotekun is an initiative of the governors in the South-West geopolitical zone of Nigeria. It is a security outfit that was created with the aim of protecting lives and properties within the states.

The creation of this security outfit was as a result of consistent insecurities facing the region. These include several reported cases of kidnapping, robbery and banditry in the Yoruba land.

In June 2019, the six-states governors met in Ibadan putting aside their political differences to curb rising insecurity in that Nigerian region. This idea was kicked against by many and tagged a politically motivated initiative.

The governors’ discussion on pressing security issues, it therefore, gave birth to the Development Agenda for Western Nigeria (DAWN) to organise a security summit that led to Operation Amotekun.

AutoJosh has compiled a list of important insights on Operation Amotekun. 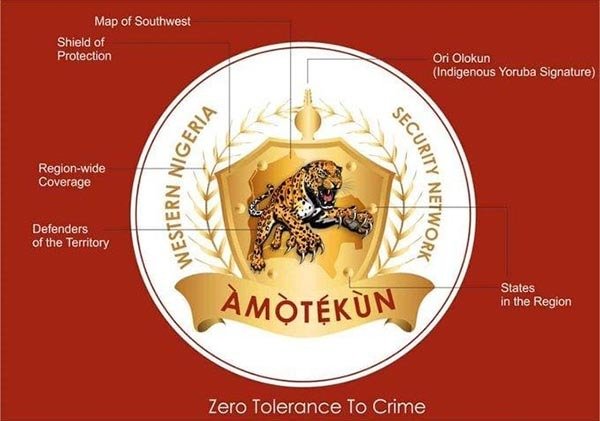 1. Amotekun is the Yoruba word that means Leopard. The Amotekun logo highlights the image of a prancing, angry leopard in its full flight. This represents ‘Zero tolerance to crime’.

2. Operation Amotekun remains the first regional security outfit initiated by a geopolitical zone in Nigeria. Meanwhile, the local security initiative would complement the Police and other paramilitary organisations to fight crime. 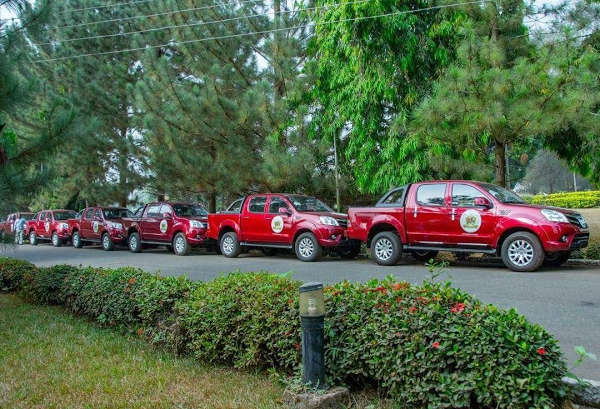 3. The headquarters of Operation Amotekun will be located in Ibadan, the Oyo State capital.

4. Each state has contributed 20 patrol vehicles, communication gadgets and other security gadgets to the central dispatch that is located at Gbongan in Osun State. Furthermore, each state will procure additional vehicle and gadgets for state-based operations.

5. Also, each state procured 100 units of motorcycles making a total of 600 motorcycles to fortify the operation Amotekun in the six states. 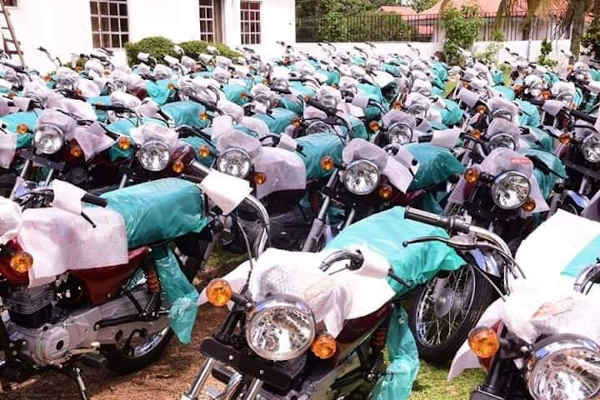 6. Operation Amotekun is made up of specifically hired local hunters, members of vigilante groups, men of the Nigerian Security and Civil Defence Corps (NSCDC) and the Oodua People’s Congress (OPC).

In a statement by Governor Fayemi, he said, ”so, we do not want this to create fear in the mind of anybody as we are not creating a regional police force and are fully aware of the steps we must take to have state police. We do not want anybody to misconstrue the concept of Amotekun.”

7. In terms of personnel, 1, 320 militiamen will be employed for this operation.  Osun State planned to recruit 700 locals that would work with the conventional security outfits in the state.

The Special Adviser on Security to Ekiti State Governor, Brig-Gen Ebenezar Ogundana (retd), said Ekiti aimed at recruiting between 400 to 500 people for a start. While the Lagos State Commissioner for Information and Strategy, Mr Gbenga Omotoso, said the state had donated 20 vehicles and would recruit 120 people to support Operation Amotekun. 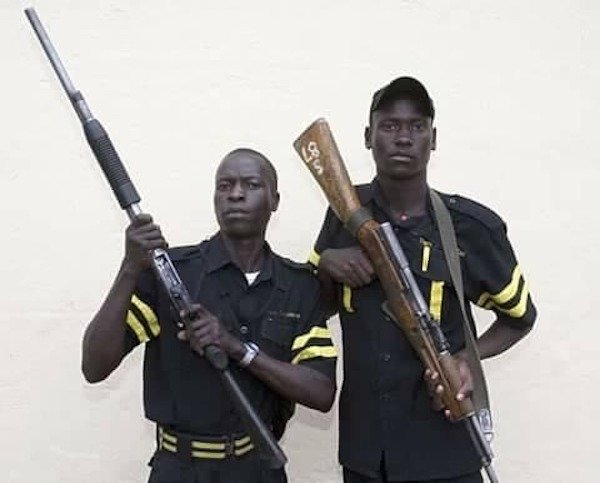 8. Among important things to note is that the Operation Amotekun officials will carry Dane guns just like the way hunters are allowed to do.

According to police officials in Ekiti State, there are blackspots Operation ‘Amotekun’ need to cover in a bid to intensify security in Ekiti State, Oyo, Osun, Ondo, Ogun and some parts of Lagos.

7 Safety Precautions You Should Observe When Working On Your Vehicle