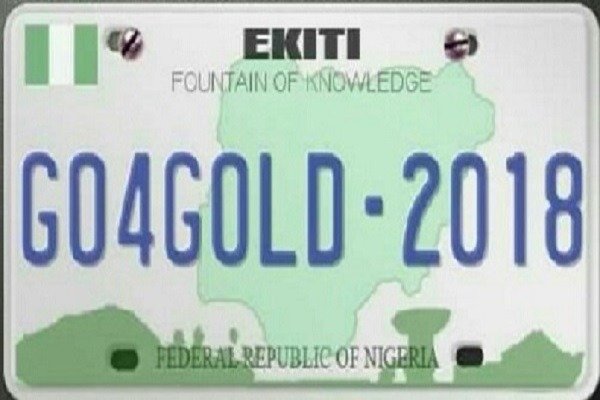 In our previous posts, we talked about Lagos State, Anambra, Imo, Abia, Ondo, Katsina and Enugu State plate number codes and what they mean. This time around, we would reveal the meaning of the codes engraved on Ekiti State Plate Numbers.

The following first three letters you see on any plate number indicates the Local Government area in which the vehicle was registered.

Below are the Ekiti state plate number codes and what they mean.

Ekiti State is in Southwest region of Nigeria, declared a state on 1 October 1996 alongside five other states in the country by the then military government under head of state, General Sani Abacha.

Did we miss any of the Ekiti state plate number codes? Kindly let us know using the comment section.