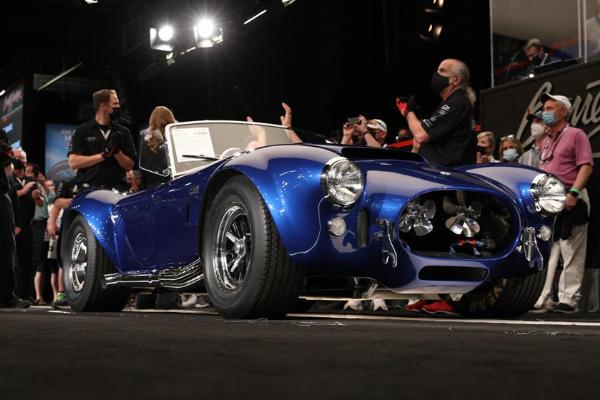 At the same auction, the first GMC Hummer EV and the Ford Bronco First Edition were snapped up for $2.5m and $1,075,000 respectively. 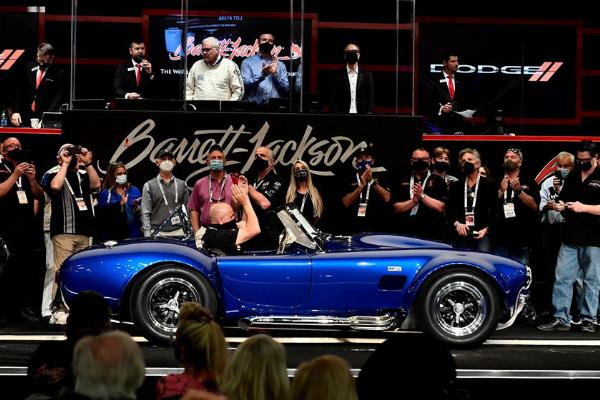 This year’s Barrett-Jackson auction in Scottsdale, Arizona, saw several significant sales, including the first GMC Hummer EV and Ford Bronco to roll off the assembly lines going for $2.5 Million and $1,075,000 respectively.

While these prices were impressive, none of them topped the price an unnamed woman paid to buy a 1966 Cobra 427 Super Snake. 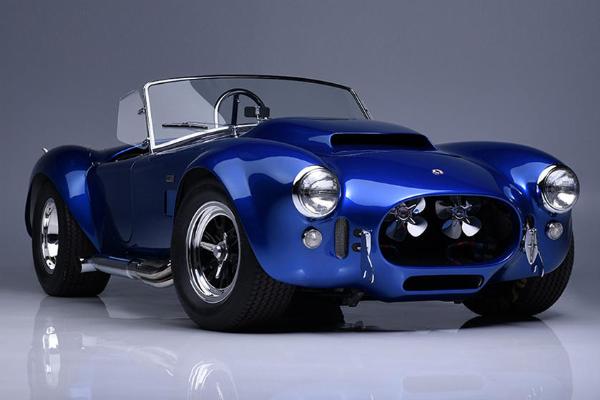 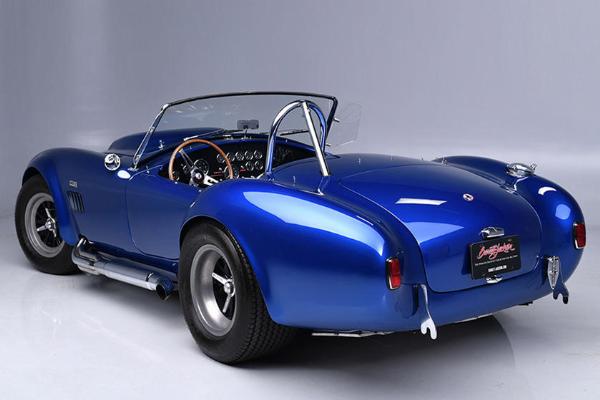 First owned by Carroll Shelby, this blue 55 year old blue roadster, with chassis No. CSX 3015, was finally snapped up for $5.5 million. 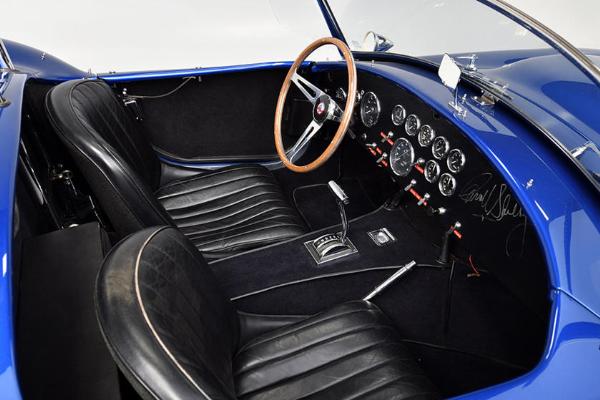 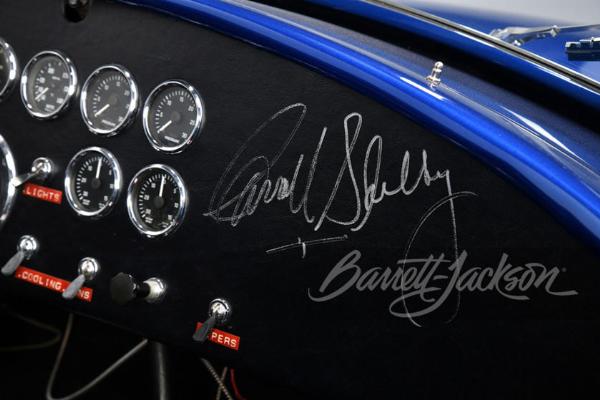 “It’s something he had built for himself; he had a lot of pride in this, and loved to tell stories about driving the car,” said Carroll’s grandson.

This price is about the same amount its previous owner paid to own this ride back in 2007. 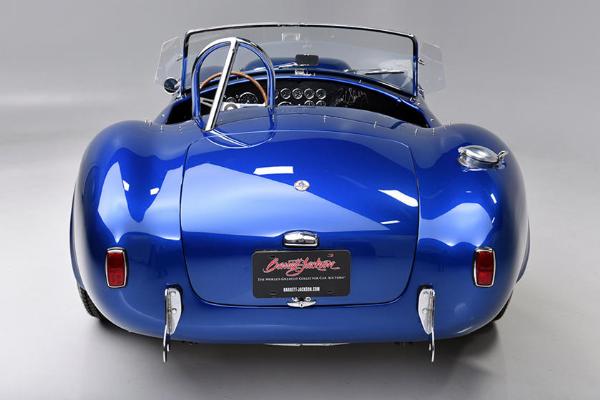 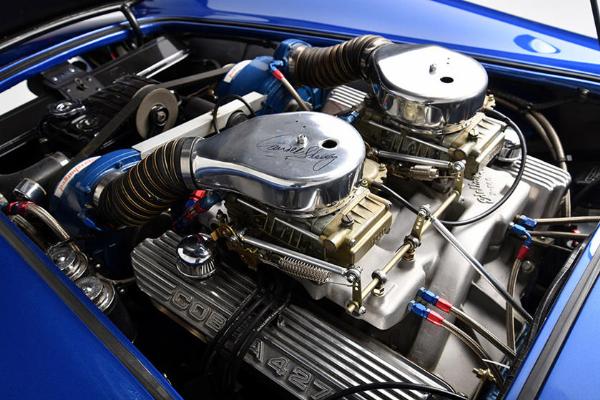 The roadster started life as a 427 Cobra Competition were it was used for a European tour in 1966. Since then, it has undergone many major upgrades.

Features on this ride includes a date-coded engine block, headers with spray-painted black chrome-sided pipes, and Shelby’s signature on the glovebox and engine.