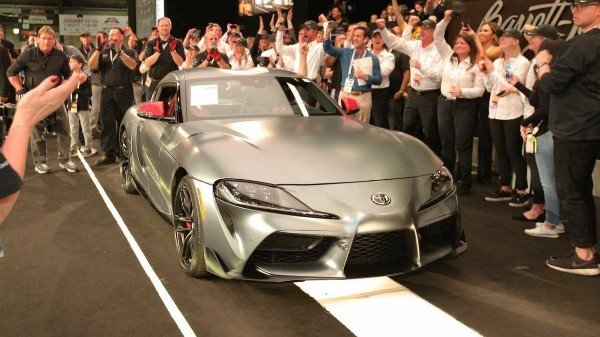 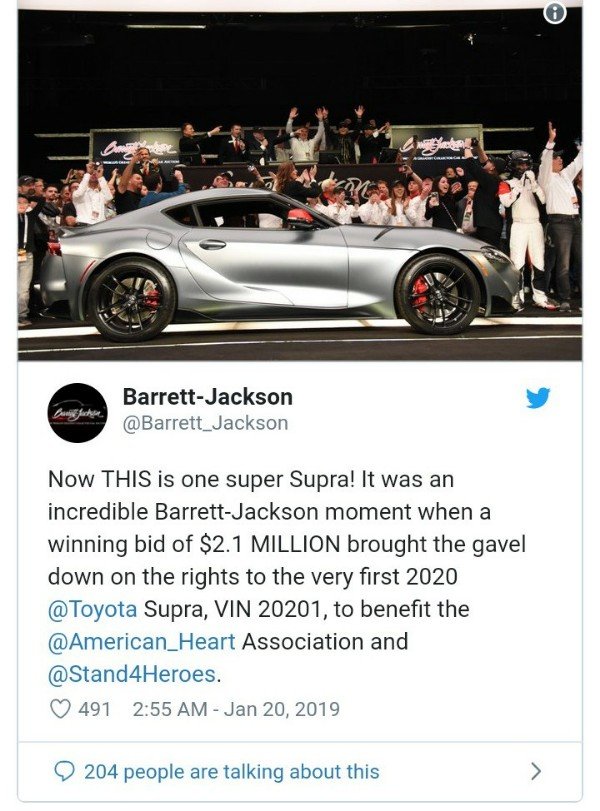 The first 2020 Toyota Supra to roll off the production line just sold for ₦763million ($2.1m) at the 48th Annual Barrett-Jackson Scottsdale auction . All the proceeds would go to the American Heart Association and Bob Woodruff Foundation, a non-profit organizations that helps out veterans and service members who were affected by September 9/11. 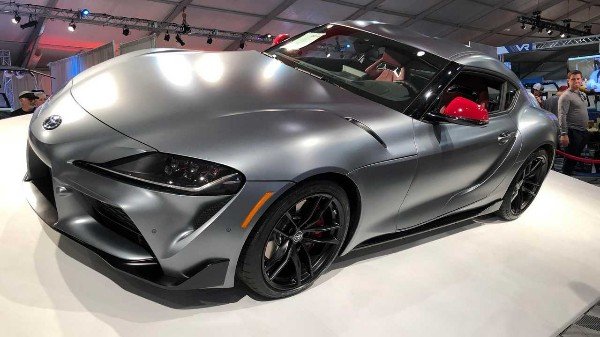 The auctioned car ,one of 1500 Launch Editions that starts at ₦20m ($56,180), is painted in matte gray and comes with an engine cover signed by Toyota CEO Akio Toyoda. 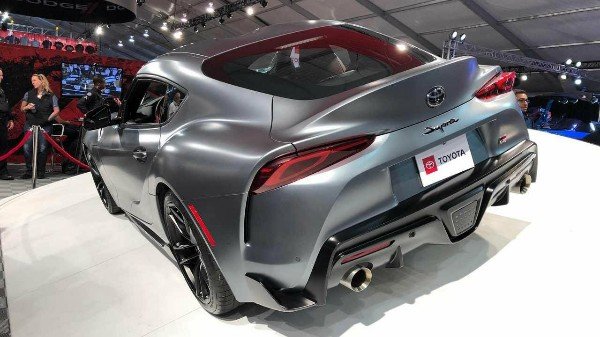 That means the winning bidder is paying 38 times the base price for the first-ever 2020 Supra Sportscar. The deal also allow the unnamed bidder a custom racing suit ,two VIP passes to the Toyota Owners 400 NASCAR race in Richmond, a chance to drive the pace car with NASCAR driver and commentator Michael Waltrip. 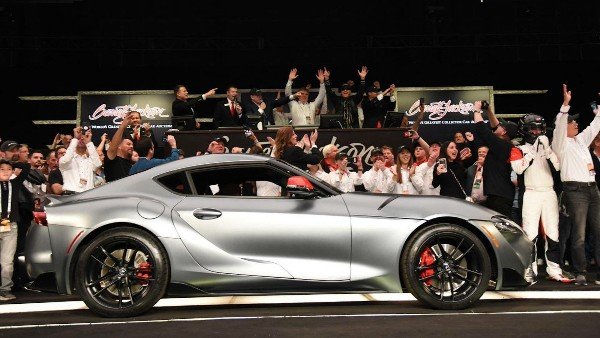 It is developed in partnership with Germany’s BMW and Toyota’s Gazoo Racing Division, and shares most of its engineering with the upcoming 2019 BMW Z4.