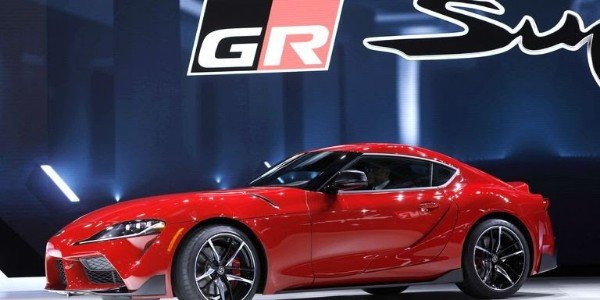 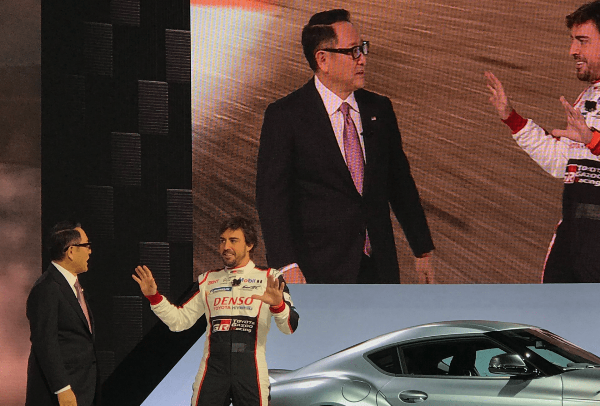 The new fifth-generation Porsche 718 and Mercedes-Benz SLC rival is developed in partnership with Germany’s BMW and Toyota’s Gazoo Racing Division, an arm similar to Mercedes’ AMG. 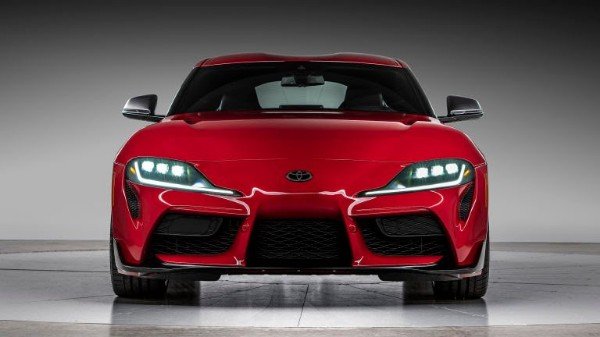 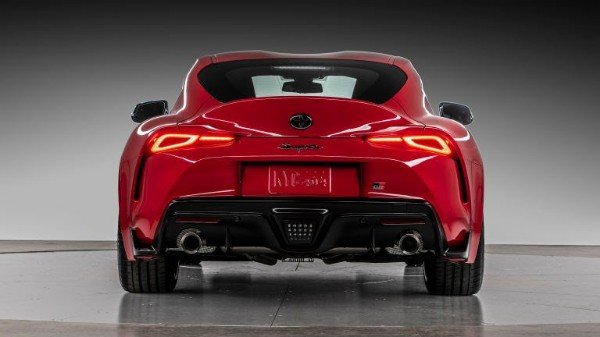 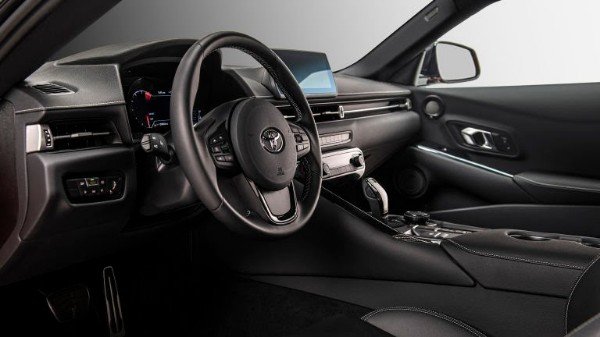 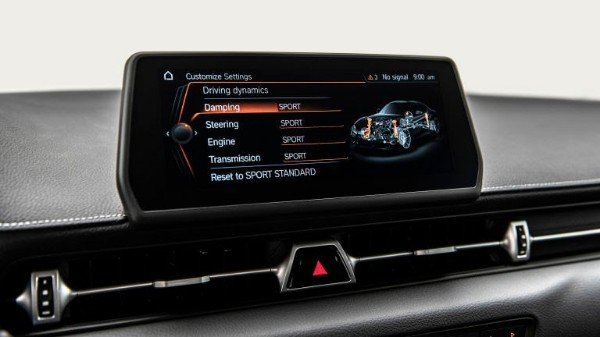 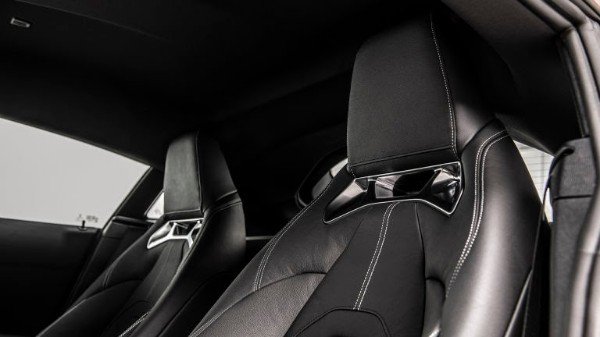 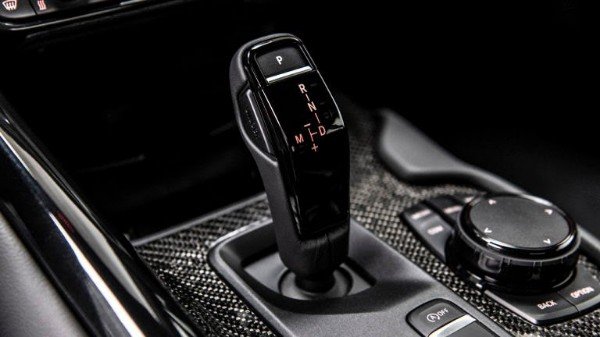 Inside the new Supra, it has a standard 6.5-inch display operated by a rotary controller on the center console while the premium version gets an 8.8-inch touchscreen display with navigation. 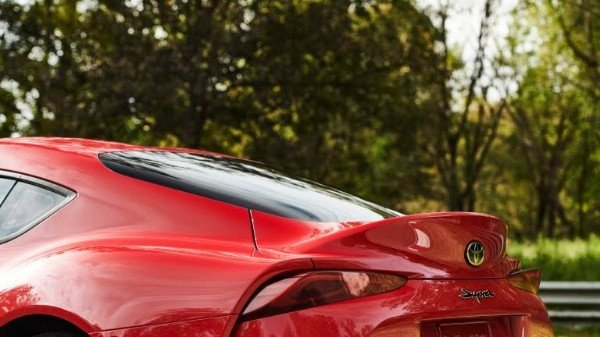 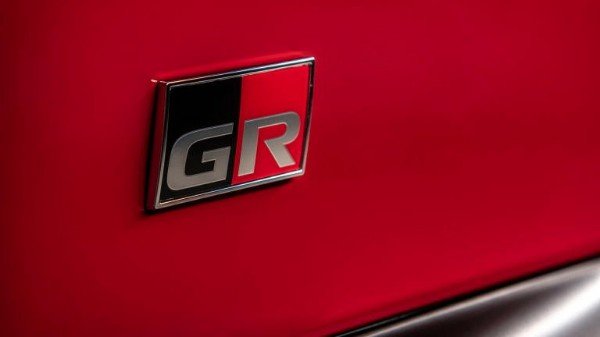 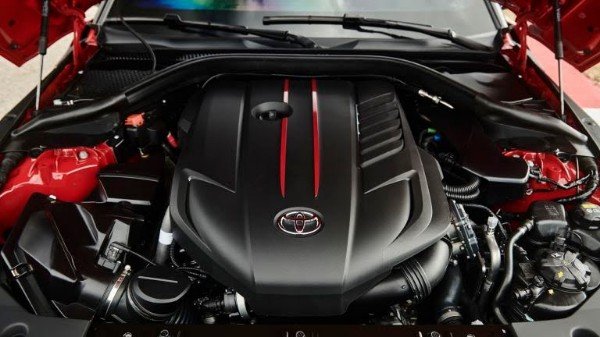 It shares most of its engineering with the upcoming 2019 BMW Z4. Power comes from the BMW developed turbocharged six-cylinder engine that enables the 335-horsepower Supra to sprint from 0-60 mph in just 4.1 seconds and reach an electronically limited top speed of 155 mph.

The 2020 Toyota Supra is expected to reach Nigerian dealership by late 2019 with a starting price of N18m.

What Do You Think About The New 2020 Toyota GR Supra Roadster?

Ford Unveils Its Most Powerful Mustang – The New GT500