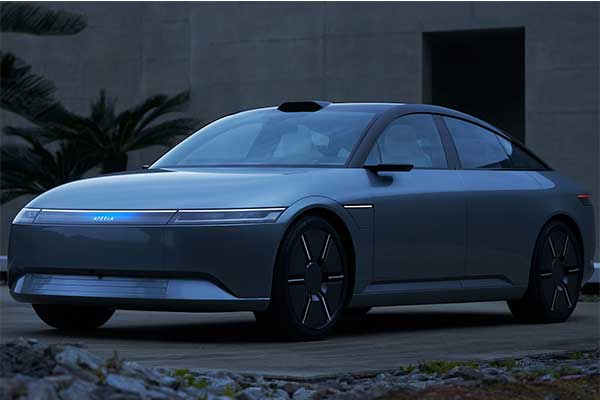 After a number of interesting electric-vehicle prototypes over the past few years, the consumer electronics giant made its EV ambitions clear with the announcement of a new EV brand called Afeela at CES in Las Vegas.

The prototype is a statement of intent, focusing on advanced e-mobility, autonomous driving, and in-car infotainment. To that end, the prototype features 45 cameras and sensors inside and out and computing power to the tune of 800 TOPS (Tera “trillion” Operations Per Second).

These various sensors and cameras enable Level 3 automated driving in limited scenarios, with Level 2+ driver assistance available in most driving conditions, including urban areas. Honda, lest we forget, was the first automaker to reach the market with level 3 autonomy technology, and very few other OEMs have managed to catch up.

The shape is extremely clean and minimalist, with as few creases, curves, and lines as possible. The front and rear lights are simplified down to basic bars. It all looks extremely aerodynamic, too. The whole thing is reminiscent of a Hyundai Ioniq 6 if you simplified it much further. And on the topic of the Hyundai, the Afeela is roughly the same length and width as the Korean sedan.

Given the Sony connection, it’s not surprising to learn the cabin is high-tech and features a large display that spans the width of the interior.  It’s broken up into multiple sections as displays for the digital side mirrors are on the outside edges, while an expansive digital instrument cluster resides in front of the driver. To the right is an infotainment system, which flows into a display for the front seat passenger.

We’ll learn more over the coming months and years, however, as a market launch is planned for spring 2026, with pre-orders opening early in 2025 via a new online platform. Afeela is expected to be built at Honda’s upcoming EV manufacturing plant in Ohio. 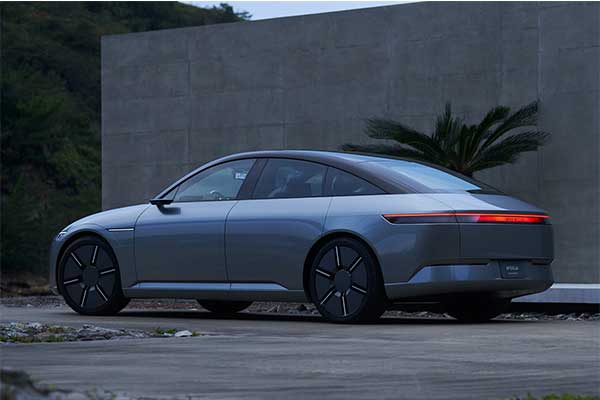 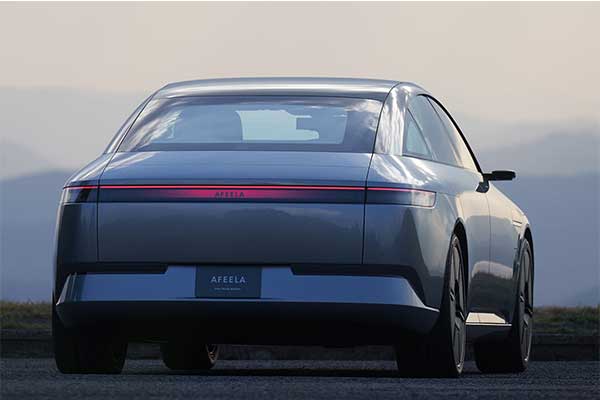 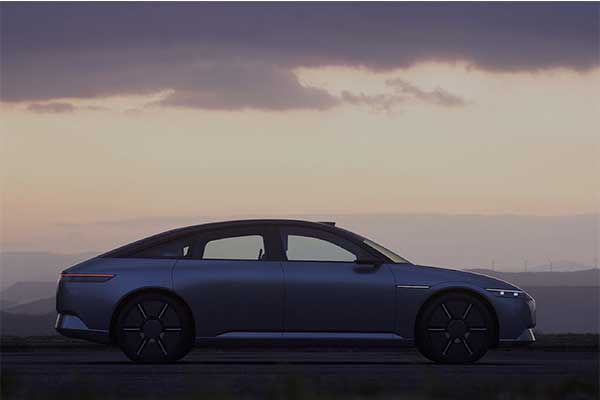 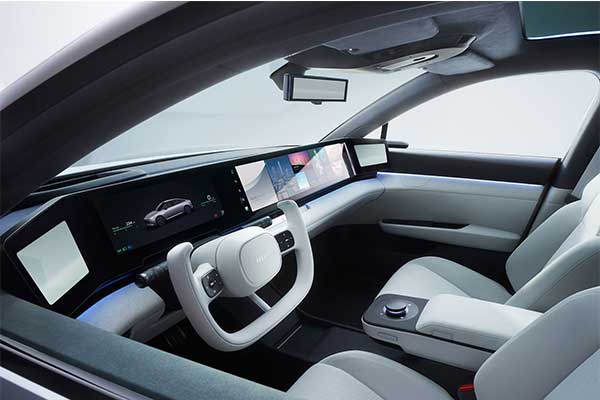 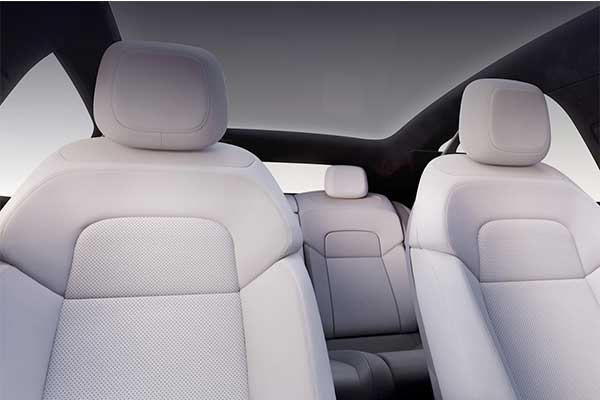