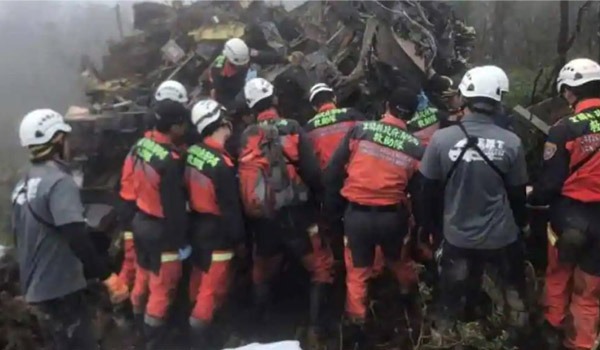 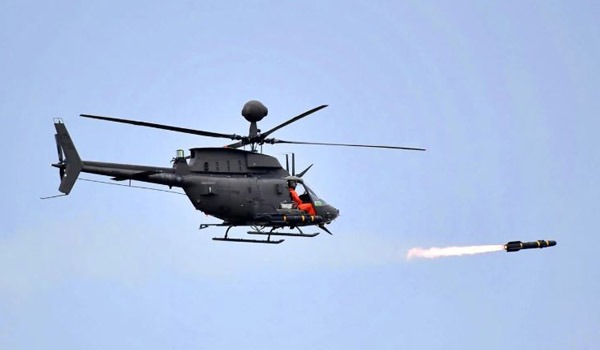 Two crew members were killed in a helicopter crash Thursday as Taiwan’s military held drills across the island — including one simulating coastal assaults from China.

Thursday’s climax of the five-day drill aimed to test how democratic Taiwan’s armed forces would repel an invasion from its giant neighbour.

The OH-58D helicopter was on its way home after taking part in the annual Han Kuang military exercise when it crashed at the base in Hsinchu and caught fire, according to official reports.

“The OH-58D observation and reconnaissance aircraft belonged to the army’s 601st Aviation Brigade. It was returning from a drill in the third operation zone. It later crash-landed at the Hsinchu air force base for reasons unknown,” the defence ministry said in a statement.

“Chief pilot Major Chien Jen-Chuan and co-pilot Captain Kao Chia-lung were rushed to the hospital for treatment but died from their injuries,” it said. 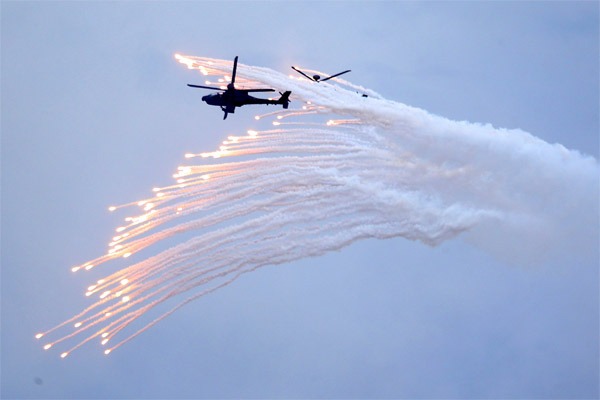 The crash happened as the helicopter was making an unexpected return to Hsinchu. This was just minutes after taking off from there bound for its home base in Lungtan, it said.

Major General Chang Tai-sung is the head of 601st Aviation Brigade. He was quoted as saying the stricken aircraft had stopped at the Hsinchu airbase to refuel. It was on its way home after taking part in the drill.

“But two minutes after the helicopter took off, at an altitude of about 300-400 metres [980-1,300 feet], the chief pilot reported an excessively low rotor speed. Under standard operating procedures, he should have made an emergency landing. But the aircraft was already outside the airbase and was flying over civilian residences,” he said.

“The pilot chose to turn 180 degrees to the left to make a forced landing at the airbase. However, because of the extremely low rotor speed, he was unable to make it. This resulted in the helicopter making a crash-landing.”

The defence ministry statement said the army command had set up a committee to investigate the cause of the accident. It also ordered all OH-58Ds to be grounded until further notice.

The Taiwanese military said earlier that the aircraft was one of 39 OH-58Ds the air force had bought from American manufacturer Bell Helicopter.
Thursday’s accident is the third involving such an aircraft in the past two years. However,  it is the first to have led to the loss of life.