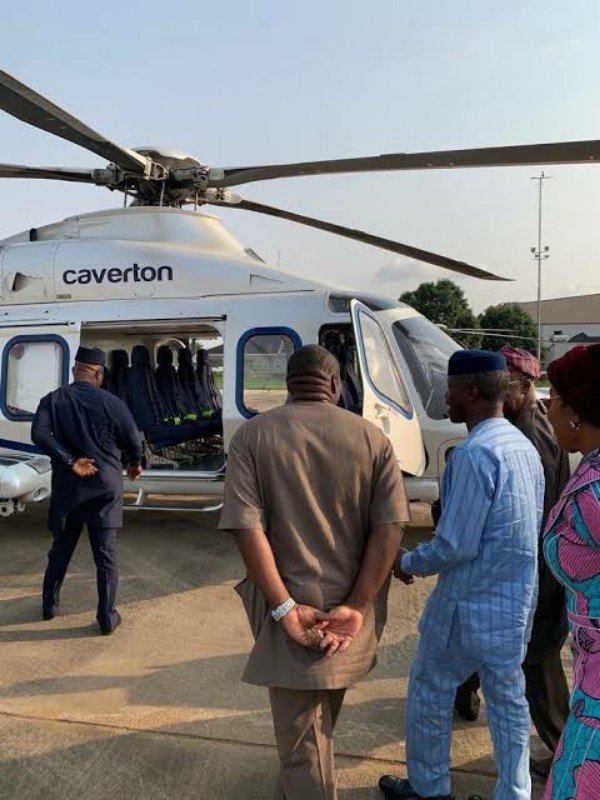 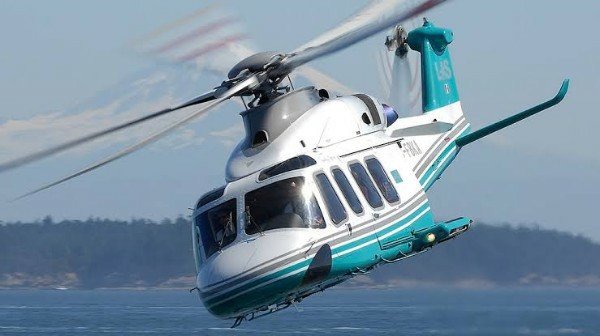 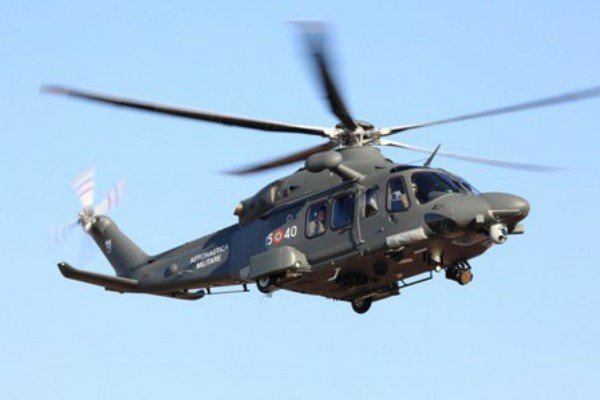 On Saturday February 2, 2019,a AgustaWestland 139 helicopter conveying Nigerian Vice President Yemi Osinbajo and some of his aides crash-landed in Kabba area of Kogi. All occupants of the crashed Helicopter , marked 5N-CML and with serial number: 31389, escaped unhurt .

The owner and operator of the Chopper, Caverton Helicopters, attributed the crash to hazy weather conditions. The company has since released another helicopter to Vice President Yemi Osinbajo.

The Helicopter in question has had a low accident rate in general. Below are some other facts about the AgustaWestland 139 Helicopter.

1) The AgustaWestland AW139 is a 15-seat medium-sized twin-engined helicopter developed and produced principally by  AgustaWestland.

5) It is operated by over two dozen countries spread across six continents . Qatar-based firm Gulf Helicopters is one of the largest AW139 operators worldwide while Nigeria, Senegal and Ivory Coast are some of the African countries using it. In Nigeria,it is operated by Nigerian Air Force and Caverton Helicopters. 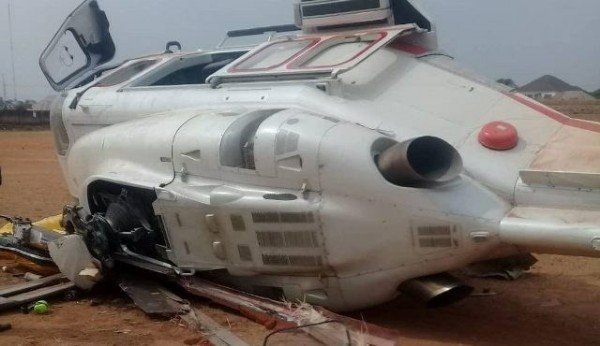 6) Notable accident
On 2 February 2019, an Augusta AW139 Helicopter operated by Caverton Helicopters carrying Nigeria’s Vice president Yemi Osinbajo crash-landed in Kabba, Kogi state. According to Wiki, the closeness of the crash to the 2019 presidential election fulled speculations of a possible foul play but Caverton attributed cause of the crash to bad weather.

6 Things That Make You A Bad Driver

For The Second Time In One Week, Volvo Recalls 167,000 Cars Worldwide