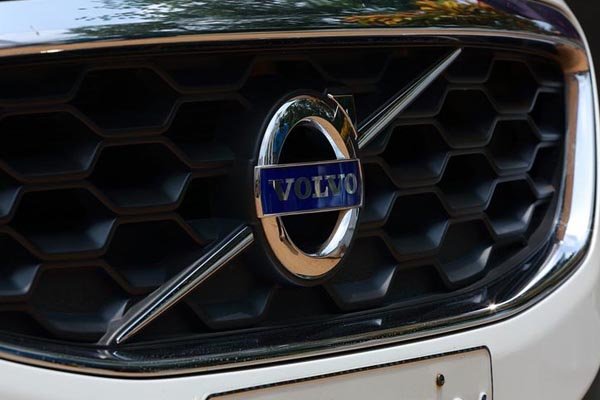 Swedish manufacturer Volvo Cars, owned by Chinese group Geely, said on Wednesday it was recalling 167,000 cars worldwide because of a problem with the power-operated tailgate.

On Wednesday, the company informed XC60 customers who own 2018 and 2019 models that “a faulty component on cars equipped with power tailgate” could potentially cause “personal injury”.

“In cold climate, the tailgate lifting arm may separate, causing noise or loss of function,” it said, stressing that it had not received any reports of “significant injuries”.

“This is a preventive action to avoid any future issues,” Volvo said.

Affected customers are to receive a letter instructing them to contact their dealer for a free repair.

Since Geely acquired the Swedish company from Ford in 2010, Volvo Cars has made a spectacular return to profits.

It has now begun to focus on autonomous vehicles and those powered by electric or hybrid motors.

In 2017, when it posted record sales, it announced it would only launch electric or hybrid models as of 2019.

It is to release its 2018 results on Thursday.

See How APCON Has Taken Up The Responsibility Of LASAA (PHOTOS)