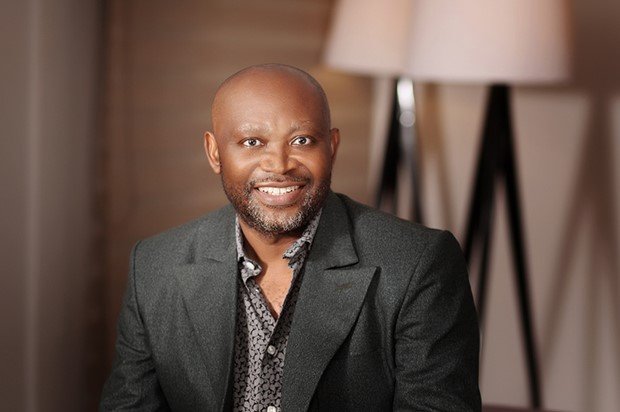 The garage you’re about to watch belongs to concert promoter and CEO of One Africa Music Fest, Paul Okoye who’s popularly referred to as Paul O.

He is credited with establishing the biggest Afro beats concerts in Nigeria and the United States of America.

His garage is worth several millions of Naira. It won’t be any surprise if the worth runs into billions.

Mr Paul is up and doing; as a PR mogul, he has made his mark by representing companies top companies in Telecommunications, airways, bottling companies.

One Africa Music Fest CEO, Paulo shows off his cars in Lagos.

What Is Mr P Of Defunct Psquare Up To. Will He Buy This Bentley?