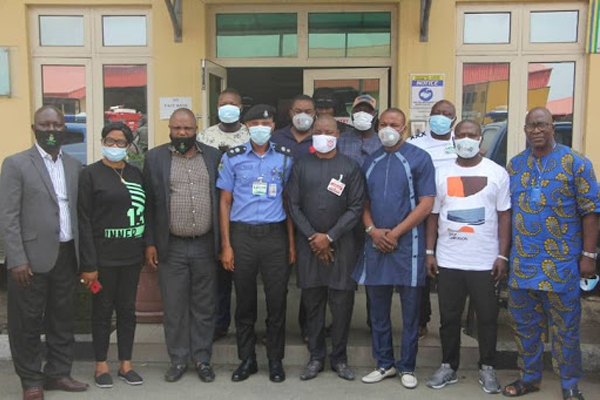 The Lagos State Environmental and Special Offences Taskforce has expressed its readiness to collaborate with members of the National Union of Road Transport Workers (NURTW) in the enforcement of the State Transport Sector Reform Law 2018 as amended. Traffic Law

Chairman of the agency, CSP Shola Jejeloye, made this disclosure on Thursday while playing host to the executive members of the NURTW (Lagos branch), led by its chairman, Alhaji Musiliu Oluomo (aka MC), during a courtesy visit to the agency.

Jejeloye noted that it is now pertinent for the union to educate its members on the need to comply with the state traffic regulations.

He said they would no longer tolerate the excesses of commercial bus drivers whose illegal activities were the major cause or traffic accidents in the metropolis.

He said commercial bus drivers were often in the habit of loading and off-loading goods and passengers at undesignated bus stops across the state. 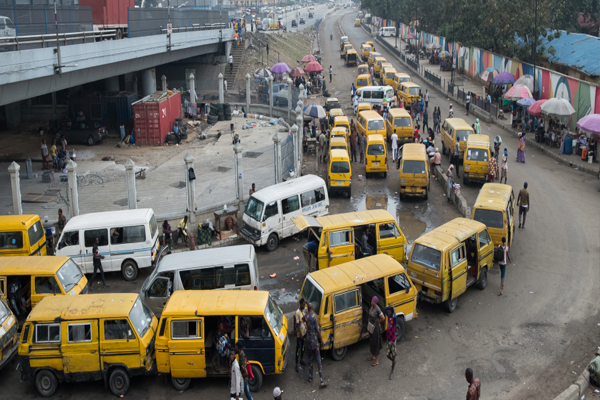 He said: “We must all work together to checkmate the recalcitrant commercial bus drivers causing unnecessary obstructions on Lagos roads, as well as those driving on BRT corridors and plying the one-way road in flagrant disobedience to the Lagos Traffic Law.”

The chairman said the government would not condone the killing of innocent members of the public by commercial bus drivers who afterwards tried to evade arrest by the law enforcement officers.

He, therefore, urged the delegation to support the government in screening out the criminally-minded drivers, especially those who use their commercial vehicles to rob innocent members of the public, an act which is popularly referred to as ‘One- Chance’.

He implored the team to compel their members to always make use of garages provided by the government and desist from using illegal bus-stops, roadsides and drainage alignments as loading points across the state.