A group, under the umbrella of Prominent Indigenes of Lagos, has charged the state government to stop all taxes illegally collected by the National Union of Road Transport Workers (NURTW) on Lagos roads and give them to local councils, for maintenance of roads, provision of health services, infrastructure and other needs. Lagos Indigenes NURTW

This was contained in a communiqué issued yesterday, in Lagos and signed by Chief Alaba Williams; the Ajiroba of Lagos, Bashorun Jaiye Randle; Dr. Ade Dosunmu and Convener, Chief Adesunbo Onitiri.

They also tasked the Federal Government to give direct revenue allocation to local councils in the country, to accelerate grassroots development and youth employment. Lagos Indigenes

“We need a law to be promulgated to provide employment opportunities for our restive youths, at least 30 per cent quota in all the state’s ministries and parastatals and all private institutions that have their headquarters in the state. 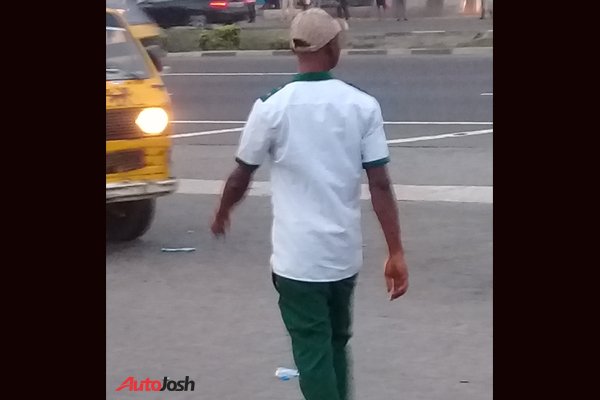 Indigenes
They called on President Muhammadu Buhari to sign into law without further delay, the e-voting bill. This is need to reduce violence and snatching of ballot boxes during elections. They said it will make votes count and make the elections credible, free and fair. Lagos Indigenes

The union has its leadership both nationally and at the grassroots. In Lagos, it is led by socialite Musiliu Ayinde Akinsanya, better known as MC Oluomo.

Ijebu Ode-Epe Expressway Will Be Ready By Christmas – Dapo Abiodun