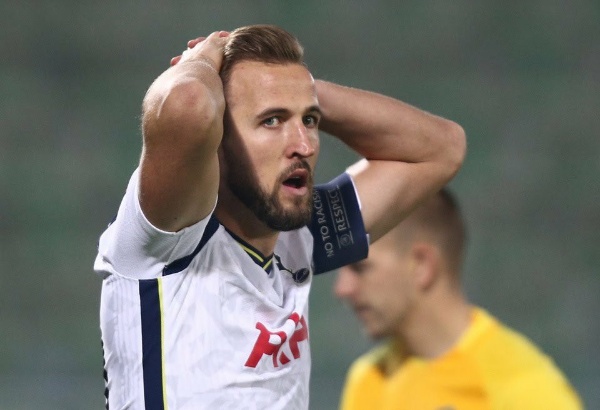 Police has told Tottenham Star Harry Kane that there is little chance of recovering his Range Rover Autobiography after the luxury SUV was stolen from outside a house in east London. 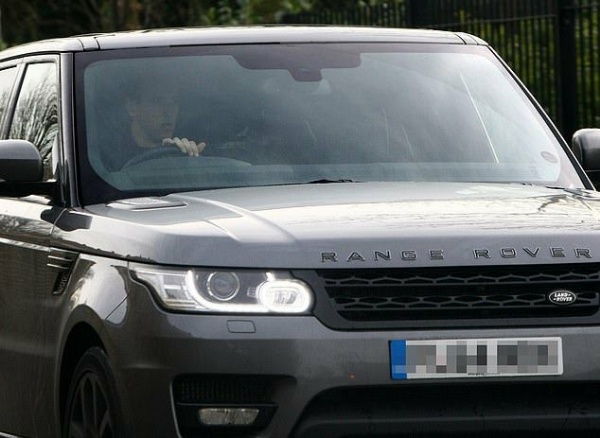 According reports, the £200,000-a-week player feels he has been targeted by a gang who focus on footballers. Harry reportedly obtained a CCTV footage showing a car driving past his luxury SUV – worth £100,000 – on multiple occasions last month. 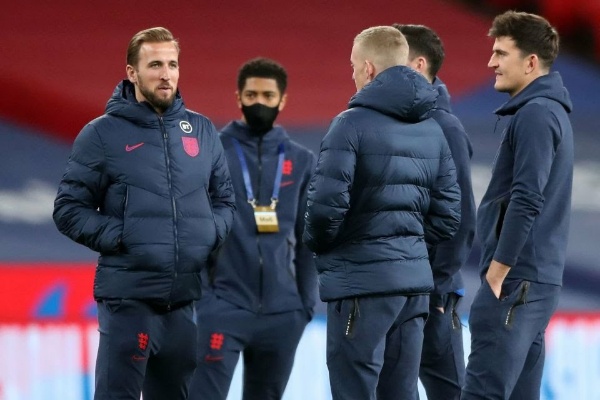 A statement from the Metropolitan Police Force said :

“On Sunday, 25 October police received a report of a theft of a vehicle from outside a residential property in the Chingford area.

“Officers contacted the victim and carried out enquiries. No suspects were identified.

“The investigation has been closed. If any further investigative or evidential opportunities are established this will be reviewed.” 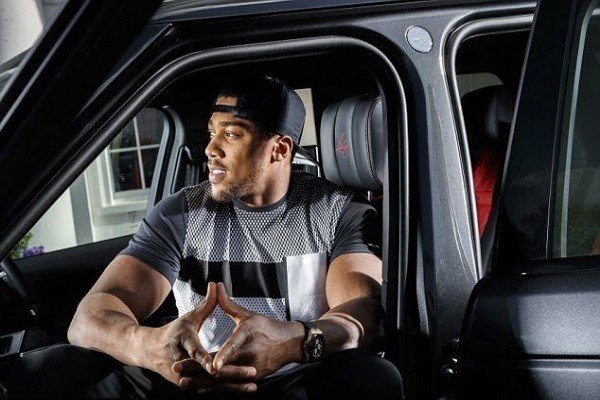 In U.K, thieves can get about £5,000 per stolen car. The stolen cars are dismantled and rebuilt with pieces from other stolen cars to make it difficult to identify.