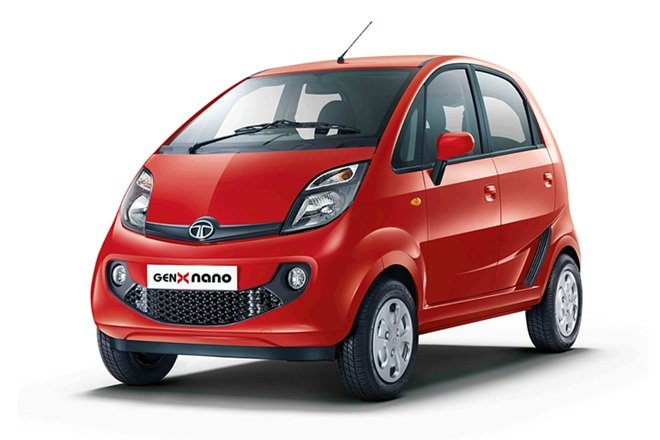 Indian automaker “Tata” has reportedly killed the Nano. If you don’t know the Tata Nano, it’s a micro car that has always been credited as the cheapest brand new car since it was launched. The Tata Nano was introduced in 2009 with a price tag of N297,750 ($1,985) using 2009’s dollar exchange rate of about N150/dollar. As at today, the cost of a brand new is N2,500.

The demise of the Nano is a clear case of cost-cutting gone wrong. The major thing that attracts buyers to this car is its cheap price, however, the lack of basic features is a turn off. It is powered by a 0.6-liter 2 cylinder petrol engine that whispers 37 hp and 38 lb-ft of torque. No airbags. No safety features. No air conditioner and power steering in base models. Some don’t even come with a radio because it’s an option.

When You Think You’ve Seen It All. Toyota Camry Converted To A Pickup