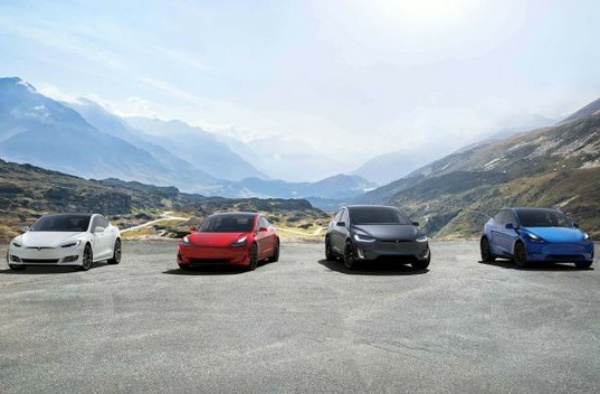 US billionaire Elon Musk is “so proud of the Tesla team” after the Electric Vehicle (EV) maker produced and delivered half a million vehicles in 2020.

“So proud of the Tesla team for achieving this major milestone! At the start of Tesla, I thought we had (optimistically) a 10% chance of surviving at all.”

Tesla also confirmed the milestone in a statement released on 2 January 2021.

“In 2020, we produced and delivered half a million cars. Huge thanks to all those who made this possible.”

Elon Musk had earlier tweeted that all cars delivered during the last three days of 2020 would get free Tesla’s “full self-driving” option worth $10,000 for 3-months.

“All Tesla cars delivered in the final three days of the year will get three months of the Full Self-Driving option for free. Delivery & docs must be fully complete by midnight Dec 31st.”

Tesla’s share price has risen more than 700% over the last year. The EV company also reported five consecutive quarterly profits and in December it was included in the S&P 500 index.