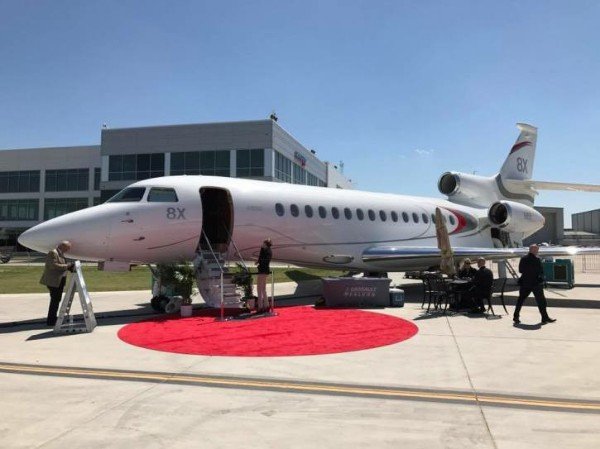 Texas-based Judah 1 is set to become “The World’s First Christian Airline” by switching from being a private operator to a commercial airline provider this year.

The Texas-based airline,with the slogan “Your Hands, God’s LOVE, Our Wings”, says it will exclusively fly international mission trips and religious tours as well as US-based services to Christians from all denominations.

The airline aims to add four MD-80s and two 767s aircraft’s to the existing MD-80 after getting the approvals. The airline hopes to have about 20 aircrafts by 2024.

The CEO said the inspiration to start the airline came after:

“God gave me vision in 1994, and I saw rows and rows of aircraft, full of food and supplies, lines of them”

See The Scene Of The Burning Tanker At Barracks Bus-stop, Ojo, Lagos (PHOTOS)