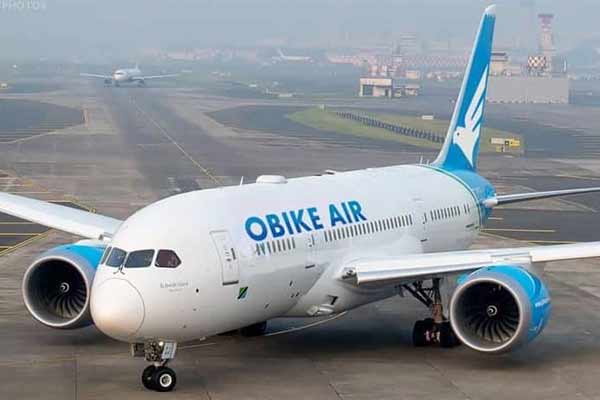 Obike Air’s will compete with the likes of British Airways, Lufthansa, Qatar Airways, and Virgin Atlantic. 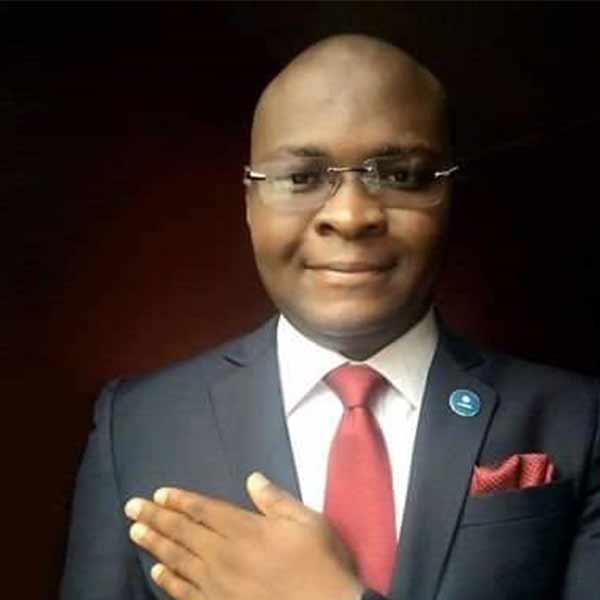 According to the information posted on Ifeanyi Obike’s LinkedIn page, the upcoming global airline Obike Air will compete with the likes of British Airways, Lufthansa, Qatar Airways, and Virgin Atlantic – which is quite ambitious for a start-up airline.

Details about the new airline are still limited as of now, but Obike Air is looking for investors and partners “from the private and public sectors from around the world to join this mission.”

While the airline industry remains heavily impacted industry by  COVID-19, some entrepreneurs are taking the crisis as an opportunity to embark on new ventures. 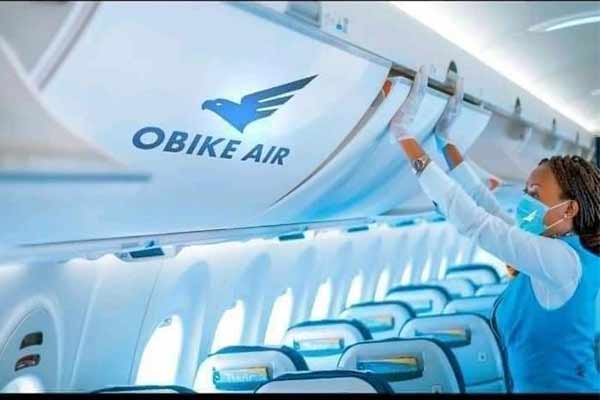 Mr. Ifeanyi Obike has also hinted on the new logo for the start-up airline as well as its new uniform. The airline has also been tipped to fly the 747s and 787s airliners.

Obike Air may be joining a long list of startup airlines, including the Green Africa airline, that plans to take to the air before the year runs out.