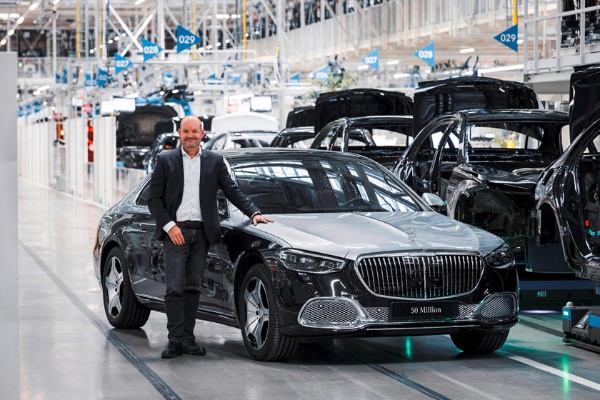 Daimler-owned Mercedes-Benz is celebrating a milestone, with the production of its 50-millionth car since the German automaker was founded over 75 years ago.

The 50-millionth Mercedes car, the very first new-generation Mercedes-Maybach S-Class, rolled off the assembly line at Factory 56 in Germany.

The milestone model is the Mercedes-Maybach S 580 luxury limousine that is finished in the Maybach’s famous two-tone black and silver theme. 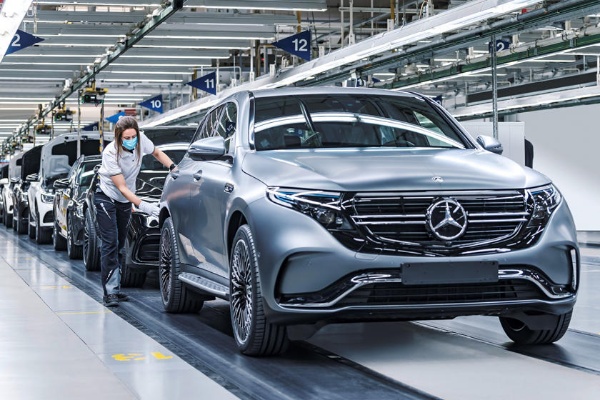 Reacting to the incredible milestone, Jorg Burzer, member of the Board of Management of Mercedes-Benz AG, Production and Supply Chain, said :

“Mercedes-Benz has always been synonymous with luxury. That’s why I’m very proud of this very special production anniversary.

Fifty million vehicles produced is a significant milestone in the history of our company; and an exceptional achievement by the team”

“I would like to thank the colleagues in the plants around the world for their work and commitment. Their expertise and passion in the production of our stars make the wishes of customers all over the world come true day after day.” 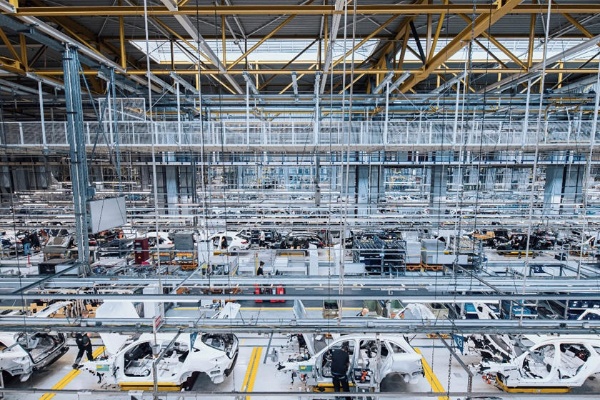 Powering the milestone Mercedes-Maybach S-Class is a 4.0-liter twin-turbo V8 engine, churning out the power of 496 horses.

Mercedes hasn’t announced the pricing for the S 580 variant of the S-Class, but the outgoing model starts at $173,000.

This milestone was achieved two months after the 400,000th Mercedes-Benz G-Class aka G-Wagon was produced at the end of 2020.

In comparison to other automaker’s major milestone, Japanese automaker Toyota built its 200-millionth model back in 2012.

Gov Zulum Gives N13.9m And Car To A Doctor For Staying In Monguno Despite Insecurity