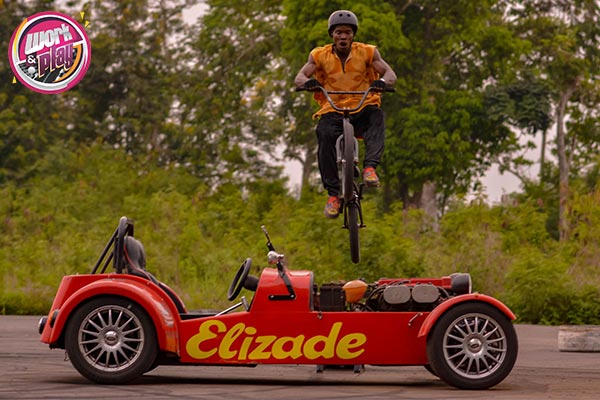 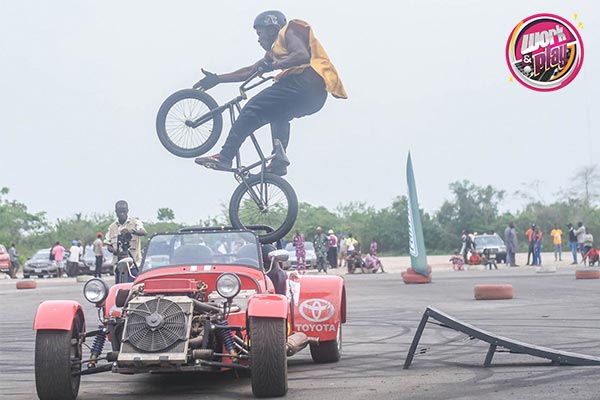 The organizers of the annual Ondo Auto Rally have confirmed that the fifth edition of the multi-event auto racing spectacle would take place in Akure and Ilara-Imokin in Ondo State from April 16 to 17, 2022.

Adeoye Ojuoko, the president of Work and Play, the organization that is organizing the event, said over the weekend that it has received a number of endorsements, including from the host state government, and that it has also attracted new partnerships that will be revealed before the event begins next month.

“The Ondo Auto Rally has never been received as we are being received this year. The state government and all the government’s arms that should give us support in the host state have been supportive so far and it goes to show the level of interest and value the event has generated in the state since it debuted,” he said. 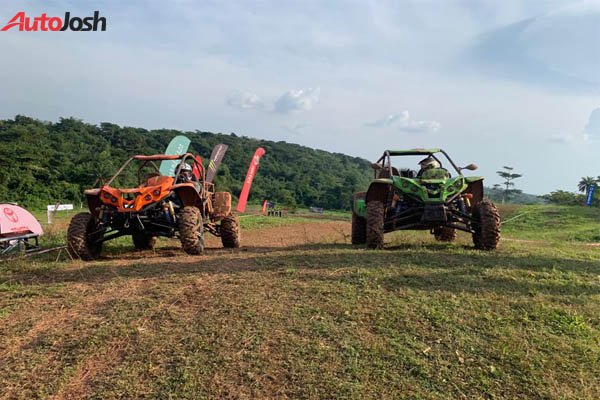 “We have had people join us from almost all the geo-political zones of the country, and it has also risen to become a significant rallying place for the country’s auto racers,” Ojuoko said, adding that the event has become a top tourism program on the state’s calendar.

“More than 60 racers from various racing clubs across the country have signed up to participate in the event.”

He went on to say that the finest safety precautions had been taken to ensure that the event goes off without a hitch.

“As in the past, the Nigerian Police Force, the Federal Road Safety Corps, and the Amotekun have promised us of their full participation.”

“We also need all of our participants to sign up for best racing practice, which includes standard processes and checks for all competitors and vehicles,” he added.

The race winners will get monetary awards, while other games such as drifting, treasure hunting, and archery will keep guests and friends entertained on the sidelines.